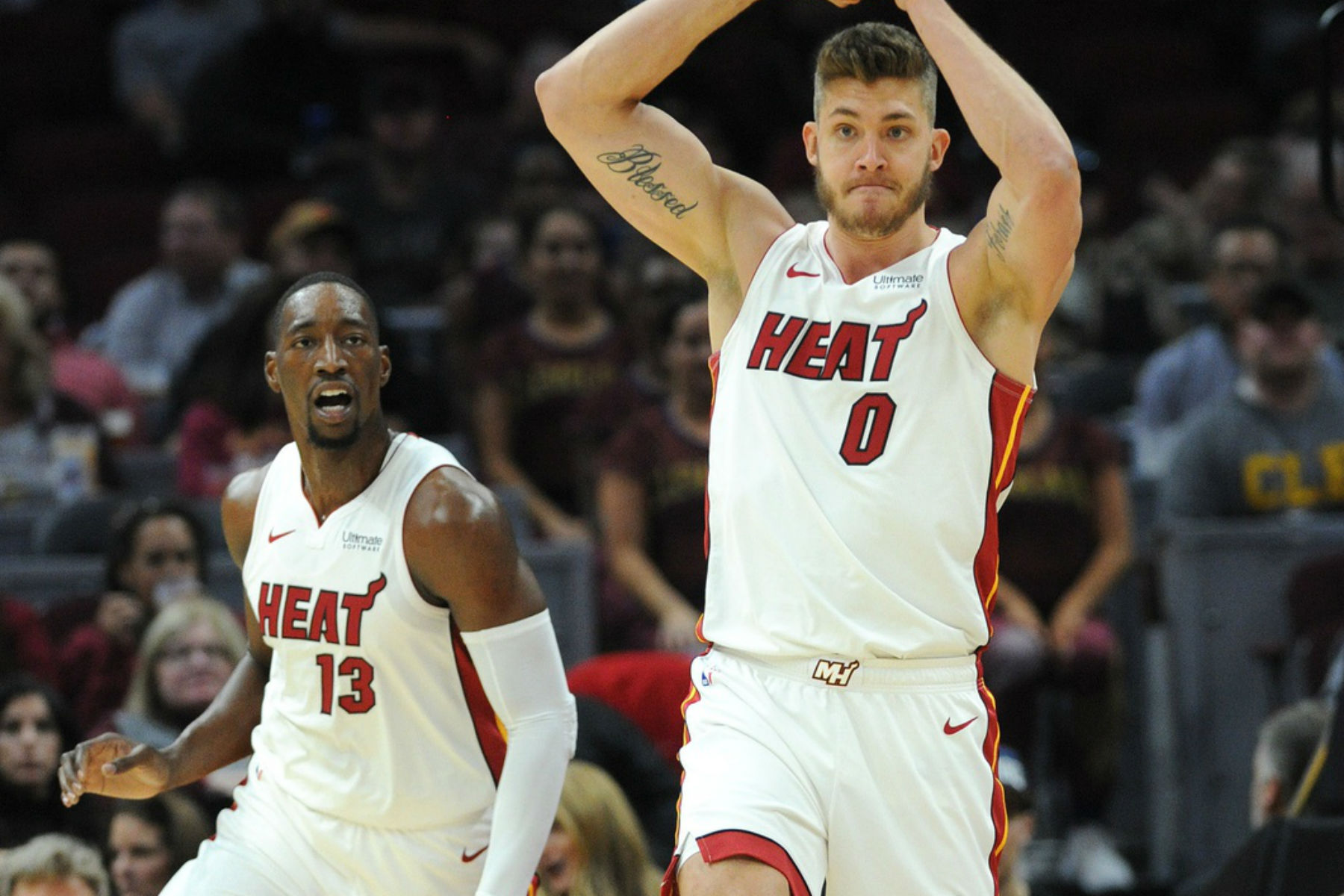 “There’s one answer. It’s Bam. You talk about a young player who’s developing into a superstar right before our eyes.”

-Meyers Leonard on Most Improved Player@5ReasonsSports

The 23-year-old Adebayo is having a breakout campaign.

Last season, Adebayo averaged 8.9 points, 7.3 boards and 2.2 assists per game. He came off the bench for the majority of the season.

Now, the youngster is involved all over the place.

The league is starting to take notice of Adebayo. After all, he was named an All-Star for the first time in his career this season.

In addition, Leonard touting him as an emerging “superstar” is a big deal. Leonard has competed alongside Portland Trail Blazers icon Damian Lillard, who is among the league’s finest stars.

Some of Adebayo’s primary competitors for the Most Improved Player award include Brandon Ingram, Luka Doncic and Jayson Tatum.