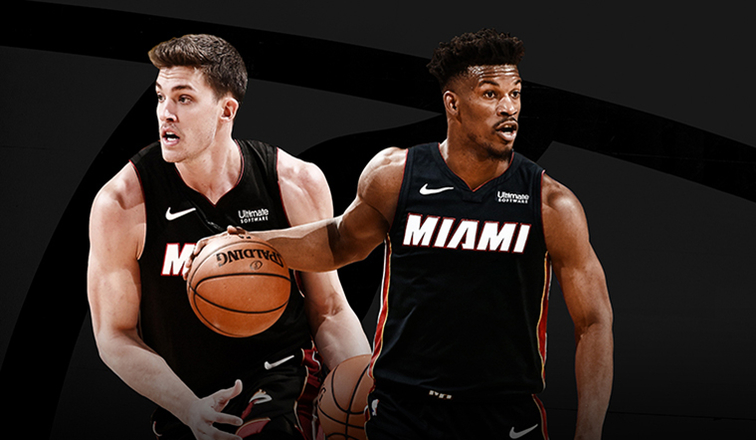 Leonard took to social media to express his excitement at the acquisition of Jimmy Butler, a four-time NBA All-Star and All-Defensive Team selection. 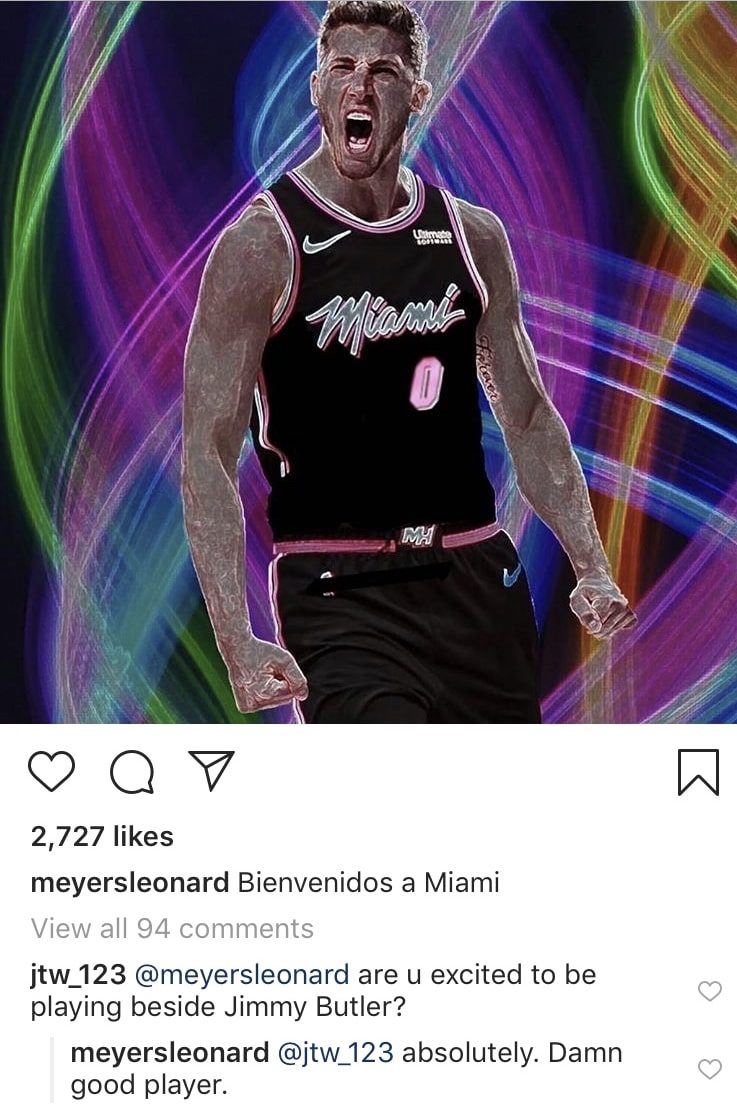 Leonard has played seven years in the NBA, all with the Portland Trail Blazers. As a backup center and power forward, he has averaged 5.6 points and 3.7 rebounds a game in 15.5 minutes throughout his career.

His presence will help bolster the depth of the Heat, especially after the departure of Hassan Whiteside. Leonard, who was the 11th overall pick in the 2012 NBA Draft, will likely play behind Bam Adebayo, who is expected to start at center.

Having played in the playoffs five of the last six seasons, including last season’s Western Conference Finals, Leonard can also supply some much-needed veteran experience to a relatively young Heat team.