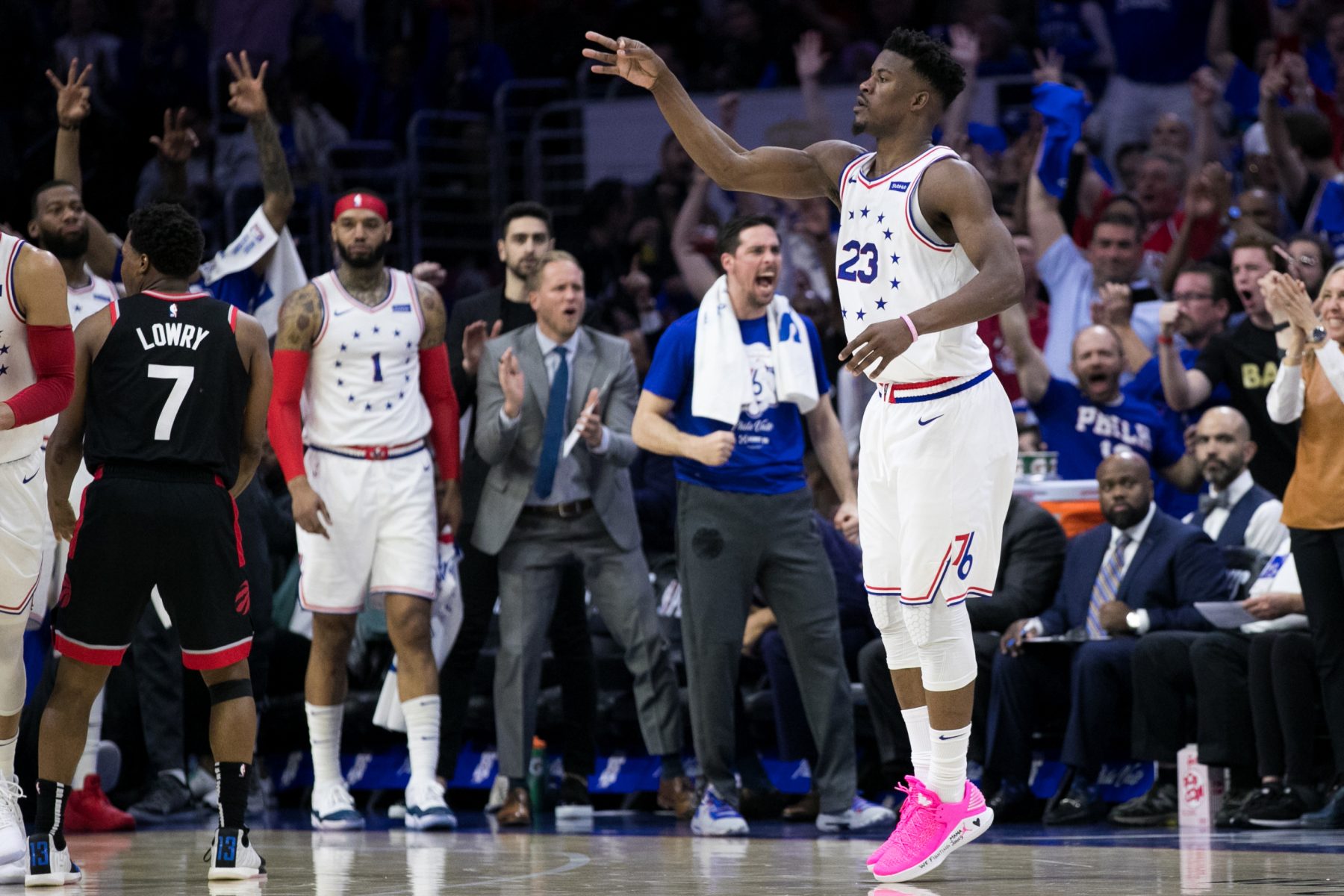 While many NBA players have been described as clutch performers, the designation can often be based more on opinion than actual facts.

In the case of the Miami Heat’s offseason acquisition Jimmy Butler, it’s numbers that prove he’s been the league’s best clutch shooter over the past five seasons.

The list below looks at how NBA players have performed in the final 10 seconds of a game in which their team is either behind by a point or tied. 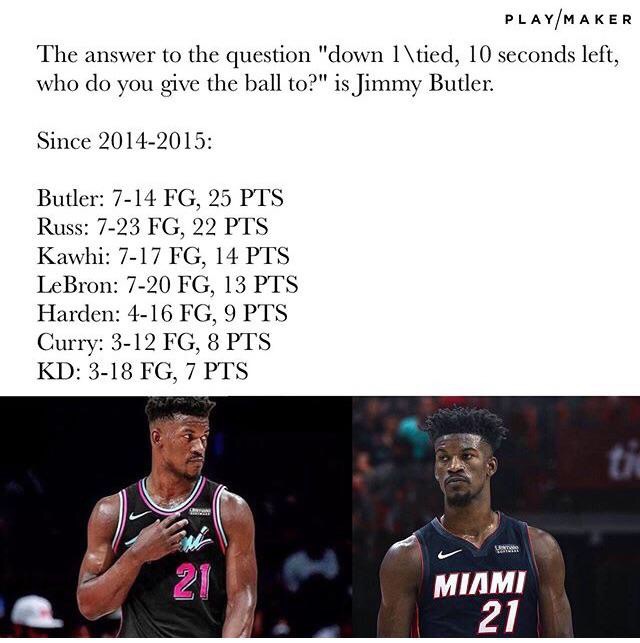 Butler accomplished those totals while playing for three different teams, beginning with his original team, the Chicago Bulls, for the first three seasons.

That was followed by just over one year with the Minnesota Timberwolves, who dealt him to the Philadelphia 76ers last November.

In his eight NBA seasons, Butler’s overall numbers show him averaging 16.7 points, though five of those campaigns saw him average more than 20 points per contest. He has career averages of 45.4 percent on shooting from the field and 34.1 percent on his 3-point attempts.

Such numbers wouldn’t ordinarily offer a window into the soon-to-be 29-year-old Butler’s knack for delivering in crucial situations. Despite that, it’s part of the entire package of his talents that led the Heat to make such an effort to acquire him.

Ironically, Butler’s lone season with the 76ers ended with him being on the wrong end of a buzzer-beater.