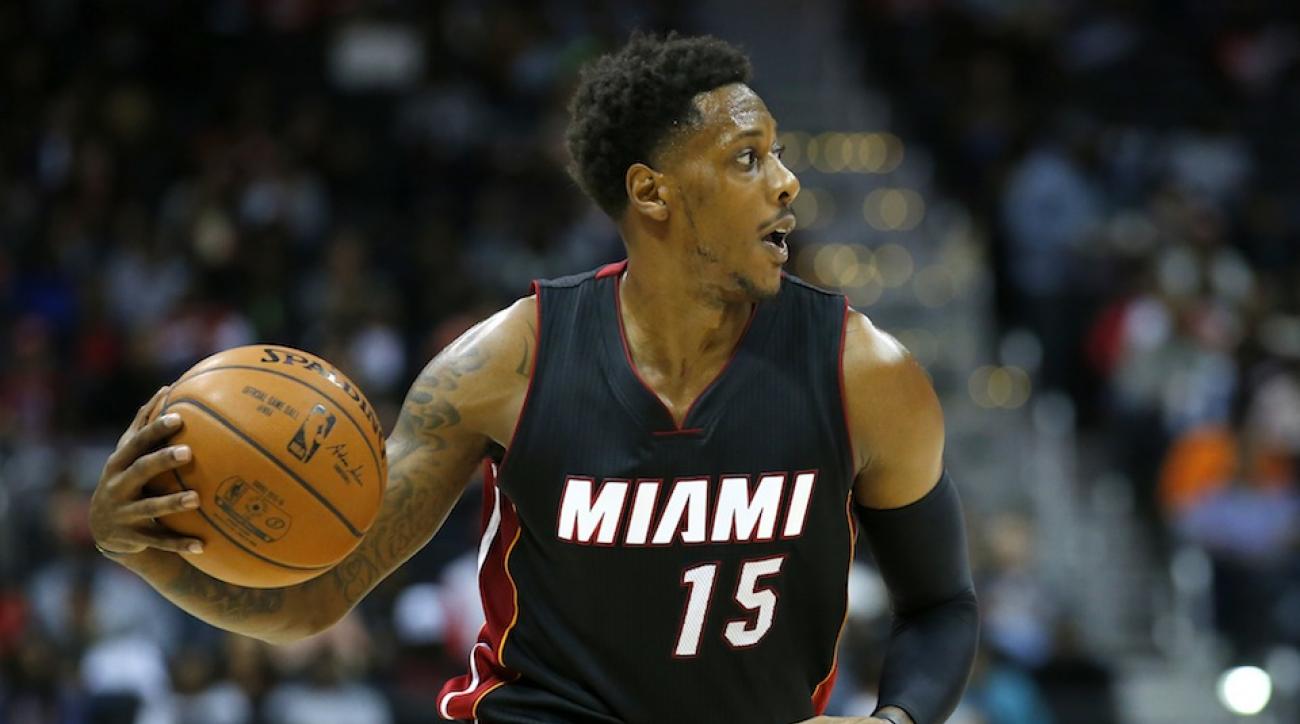 Following a report that indicated that players who do not feel like returning for the 2019-20 season could be replaced by substitution players, free agent guard Mario Chalmers insinuated he’s ready to make a comeback.

🤔🤔🤔……how true is this statement. Cause there is a couple of us that’s ready and waiting……

Chalmers, 34, last played in the NBA with the Memphis Grizzlies during the 2017-18 season.

The guard was drafted by the Minnesota Timberwolves with the No. 34 pick in the 2008 NBA Draft. He was later traded that night to the Miami Heat, where he gained recognizable popularity.

As a matter of fact, Chalmers played a critical support role in each of the Heat’s Finals runs from 2011 to 2014. While he sometimes got under the skins of star teammates, Chalmers ended up helping the Heat win championships in 2012 and 2013

While many players are eager to resume the 2019-20 season, some guys are wary of the potential health concerns due to the novel coronavirus.

Interestingly, that may open up a door for Chalmers to play again. The veteran offers championship pedigree and steady shooting from downtown.