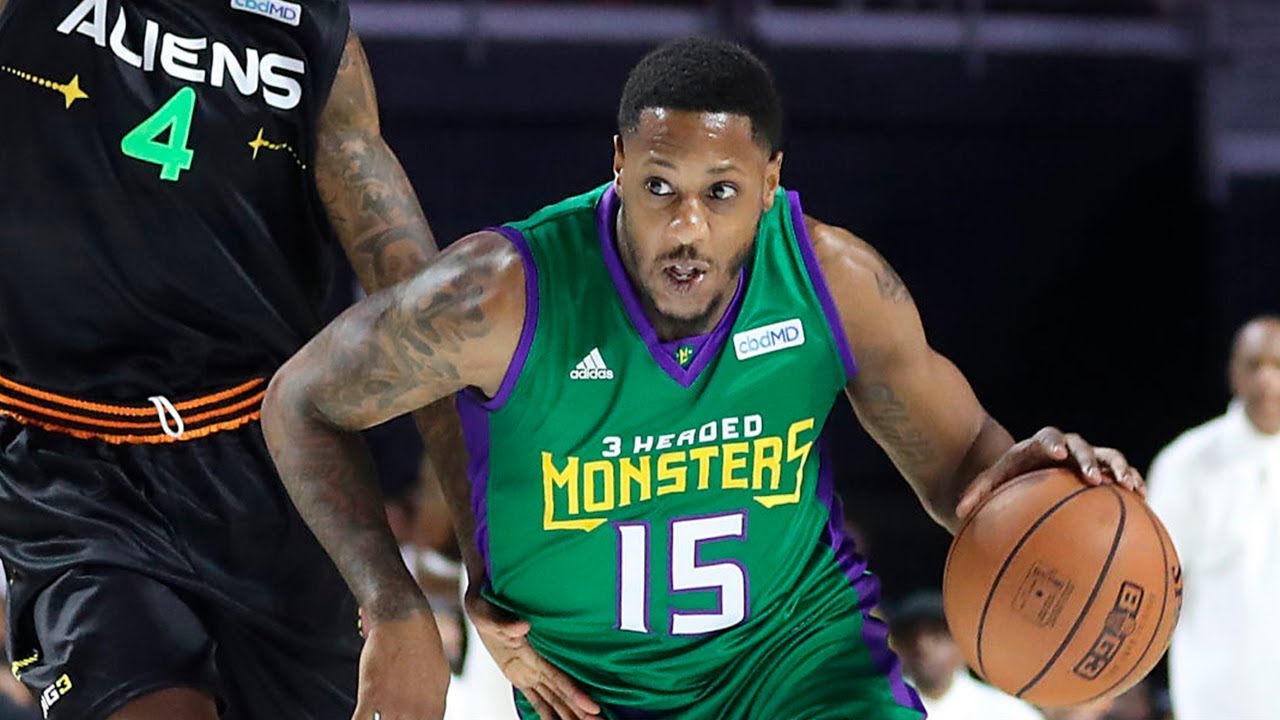 The BIG3 is currently in the midst of its third season and is set to host six games in Miami this weekend. One of the ex-NBA players who will be competing is former Miami Heat guard Mario Chalmers, who took time to reflect on his time with the team.

In the buildup to action involving his team, the 3 Headed Monsters, Chalmers was asked to describe what he remembers most about his seven-plus years in Miami.

“All the fun we had,” said Chalmers. “Just winning championships, being on those teams that really was a dynasty team. It’s being part of some special moments. Leaving my mark is probably the main thing.”

That time with the Heat has left an indelible mark on Chalmers’ heart.

Chalmers was drafted by the Minnesota Timberwolves in the second round of the 2008 NBA Draft, the 34th player selected overall. He was then dealt that night to the Heat and played in South Florida until he was dealt early in the 2015-16 season to the Memphis Grizzlies.

During Chalmers’ time in a Heat uniform, he was part of a team that reached the Finals four years in a row from 2011 to 2014, when he was a fixture in the starting lineup during the latter three campaigns. That run was highlighted by consecutive NBA titles in 2012 and 2013.

In 525 regular season games with the Heat, Chalmers put up modest statistical numbers of 8.8 points, 3.8 assists, 2.4 rebounds and 1.5 steals per game. He was also prolific from beyond the arc, connecting on 657 3-pointers at a rate of 36.0 percent.

After being traded to Memphis, he blew out his Achilles in the latter portion of the 2015-16 season, causing him to miss the entire following year. He returned to play 66 games for the Grizzlies during the 2017-18 season, but has since played overseas.

Chalmers still harbors hopes of getting back to the NBA, with his play in BIG3 competition one way to show off the skills he still possesses.

In those six games, Chalmers won’t be the only former Heat player to play. Also taking part will be Chris “Birdman” Andersen, Rashard Lewis and Amar’e Stoudemire.

The game of basketball remains in Chalmers’ blood.

“I’m going to keep playing until the wheels fall off,” said Chalmers. “So if the NBA doesn’t work out for me, I’m definitely open to going back overseas.”

NBA teams will be able to see what Chalmers has remaining in the tank, with the Heat getting a bird’s-eye view this weekend. Whether that results in a reunion down the road is uncertain.