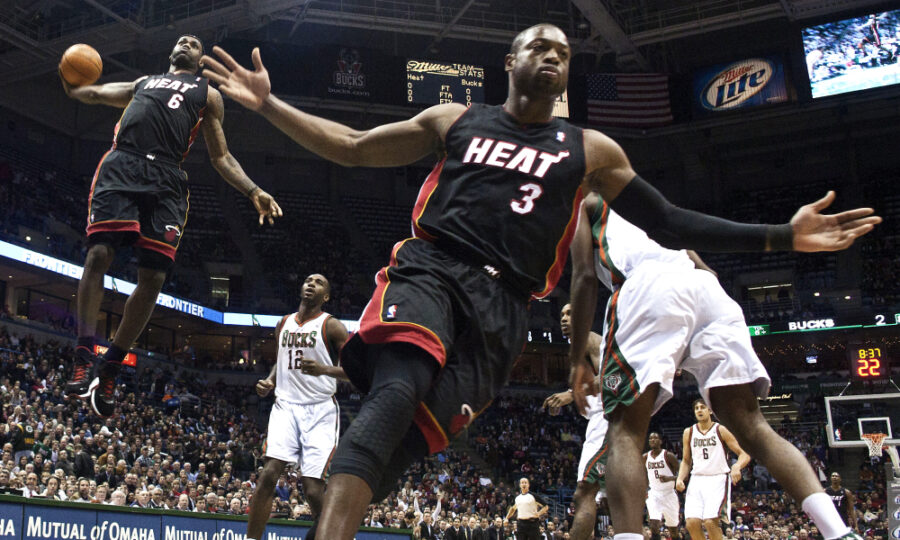 Former Miami Heat forward LeBron James took time to acknowledge the 10th anniversary of perhaps his most iconic dunk that came off a no-look pass from former teammate Dwyane Wade. 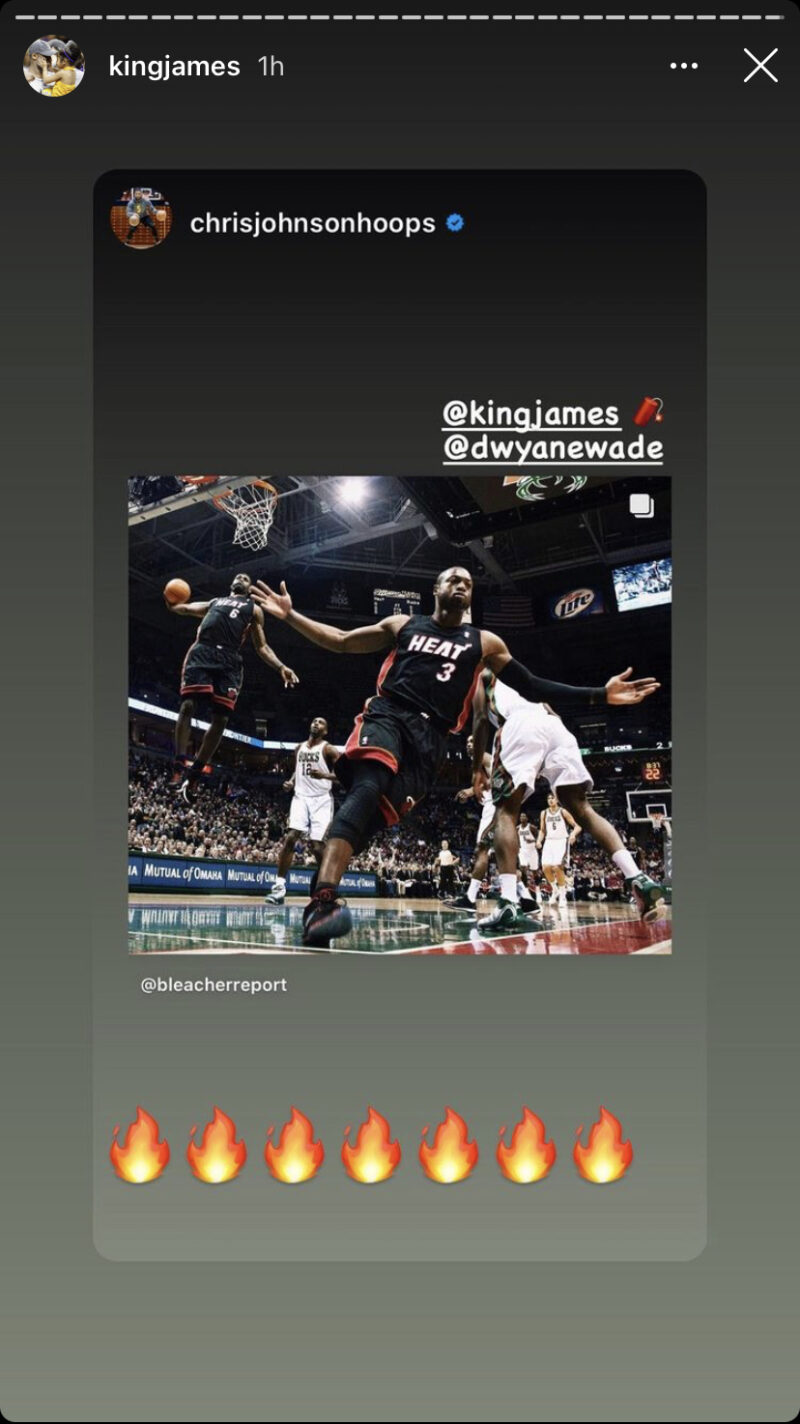 The photo of James’ impending dunk was snapped during the Heat’s road game against the Milwaukee Bucks on Dec. 6, 2010.

Captured by photographer Morry Gash at the Bradley Center, the action photo of the two NBA legends has continued to resonate over the past decade.

The dunk by James came during the first of his four seasons with the Heat, a magical era for the team that saw it reach the NBA Finals all four years.

While the Heat fell short in the 2011 finals, they bounced back the next two seasons, with James winning Finals MVP honors in both 2012 and 2013.

James and Wade would be briefly reunited as teammates with the Cleveland Cavaliers during the 2017-18 season. In February 2018, Wade was traded back to the Heat, where he finished his memorable career,