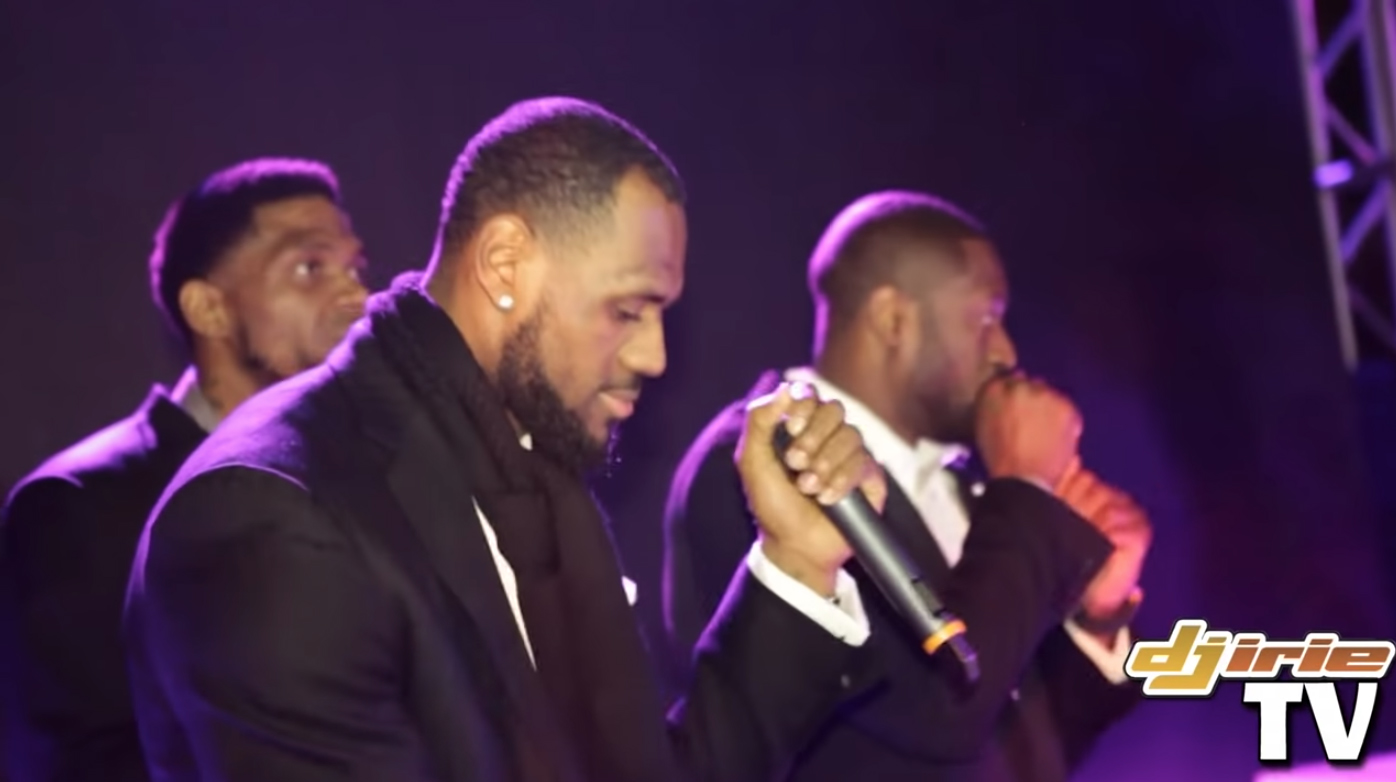 It’s been more than seven years since retired Miami Heat legend Dwyane Wade celebrated his 30th birthday, but the memory of that festive occasion still resonates.

Wade’s close friend and former teammate LeBron James took to social media to concur with the opinion of the guest of honor. 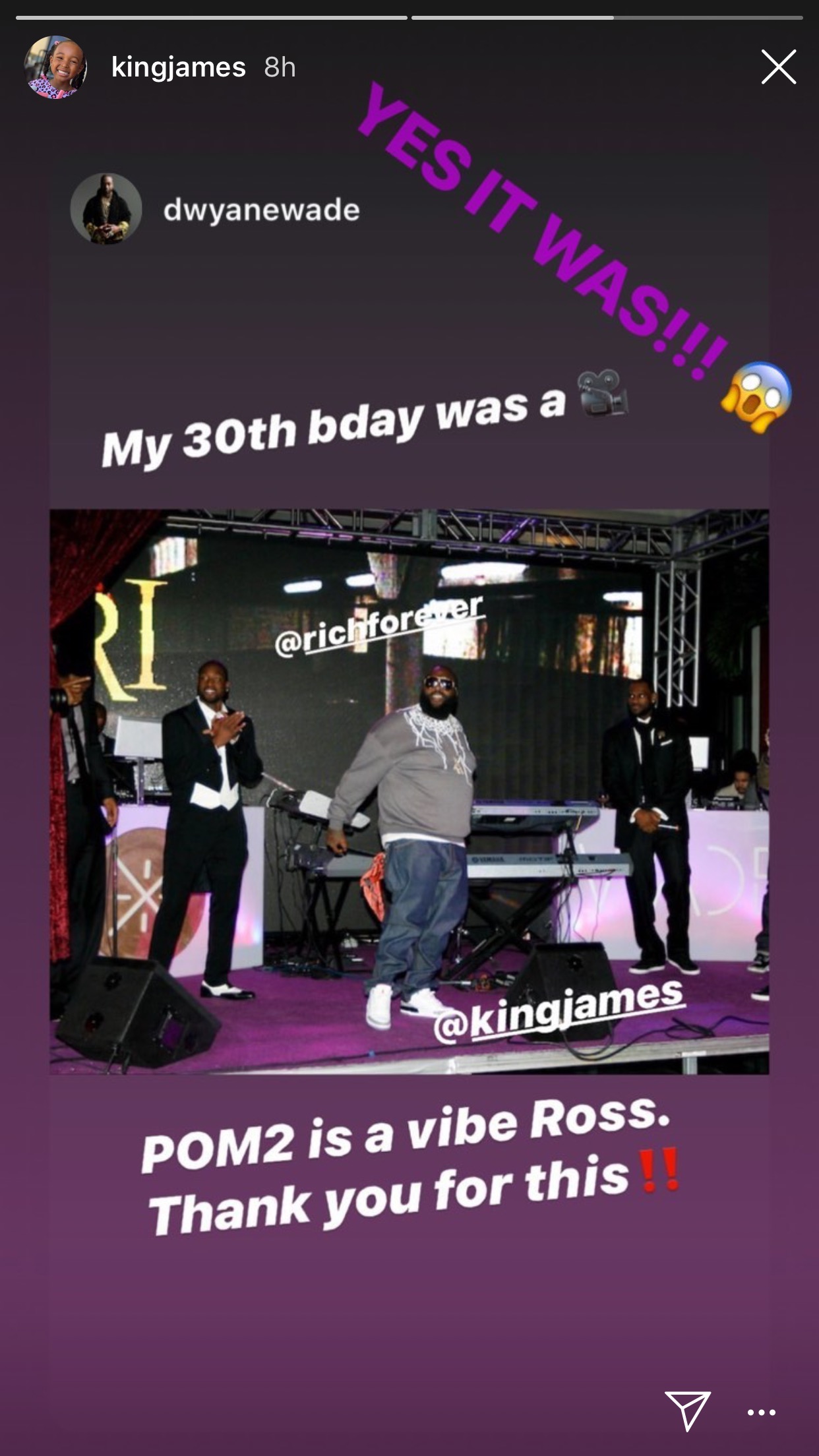 The epic evening took place at a private party held at the Setai Miami Beach hotel in South Beach. Among the prominent guests at the party from the music industry were people such as Common, Rick Ross, Kelly Rowland, T.I. and Usher. They were joined by a host of Wade’s Heat teammates at the time, along with team president Pat Riley.

Given that it was a birthday celebration, Wade didn’t walk away empty-handed. Some of the gifts he received were a Hublot 3000 watch that was awash in diamonds, a bottle of Dom Perignon champagne from 1982, the year he was born and a 2012 McLaren MP4-12C.

Besides having “Happy Birthday” sung to him by Rowland, all of the artists besides Usher offered up performances. Just five months after the celebration ended, another party began when the Heat won the first of two consecutive NBA titles.

James left the Heat and now plays for the Los Angeles Lakers. Despite the passage of time, it’s clear that he still has warm memories of his time in Miami.