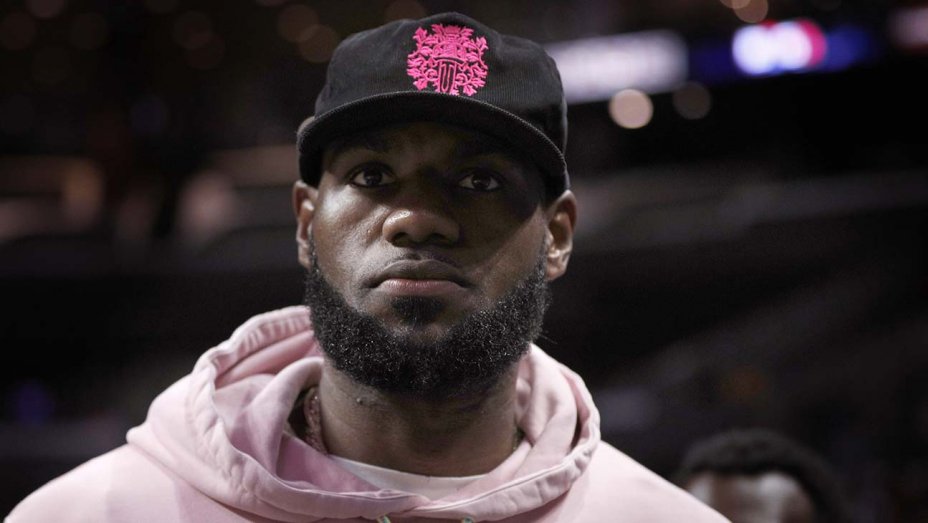 LeBron James is making his return to Miami — this time, as a fashion mogul.

As announced through a press release Tuesday, James’ UNKNWN concept store is set to open in December during Art Basel, an annual art fair held in Miami.

James, along with childhood friends Jaron Kanfer and Frankie Walker Jr., opened the first UNKNWN store in 2011 at Aventura Mall, when James was still a superstar on the Miami Heat. This new standalone store will be located at 261 N.W. 26th Street, across from the iconic Wynwood Walls.

The 10,000 square foot store will double as a retail space for UNKNWN apparel and as a venue for “sporting and lifestyle events.” The store will also house over 200 feet of mural wall space to feature artist installations and over 20 custom displays designed by the art collective New York Sunshine. As with anything James involves himself in, the UNKNWN store is set to be an awe-inspiring experience.

From the founding of his I Promise School in Akron, Ohio, to executive producing a growing list of TV series and documentaries, James already has a long track record of off-court successes across multiple industries.

With the opening of the UNKNWN store, James is again positioning himself as an unstoppable force in business, not just in basketball.

Shayan Saalabi is a freelance writer based in Brooklyn, New York. Born and raised in California, his first two basketball loves are the UCLA Bruins and the Golden State Warriors. He is a regular contributor to Bruins Nation, an SB Nation affiliate, as well as other online basketball publications. He can rattle off the winner and loser of every NBA Finals since the mid-1970s, among other things. He hopes to one day become a full-time writer and editor covering the NBA and the NCAA. You can follow him on Twitter @shayansaalabi