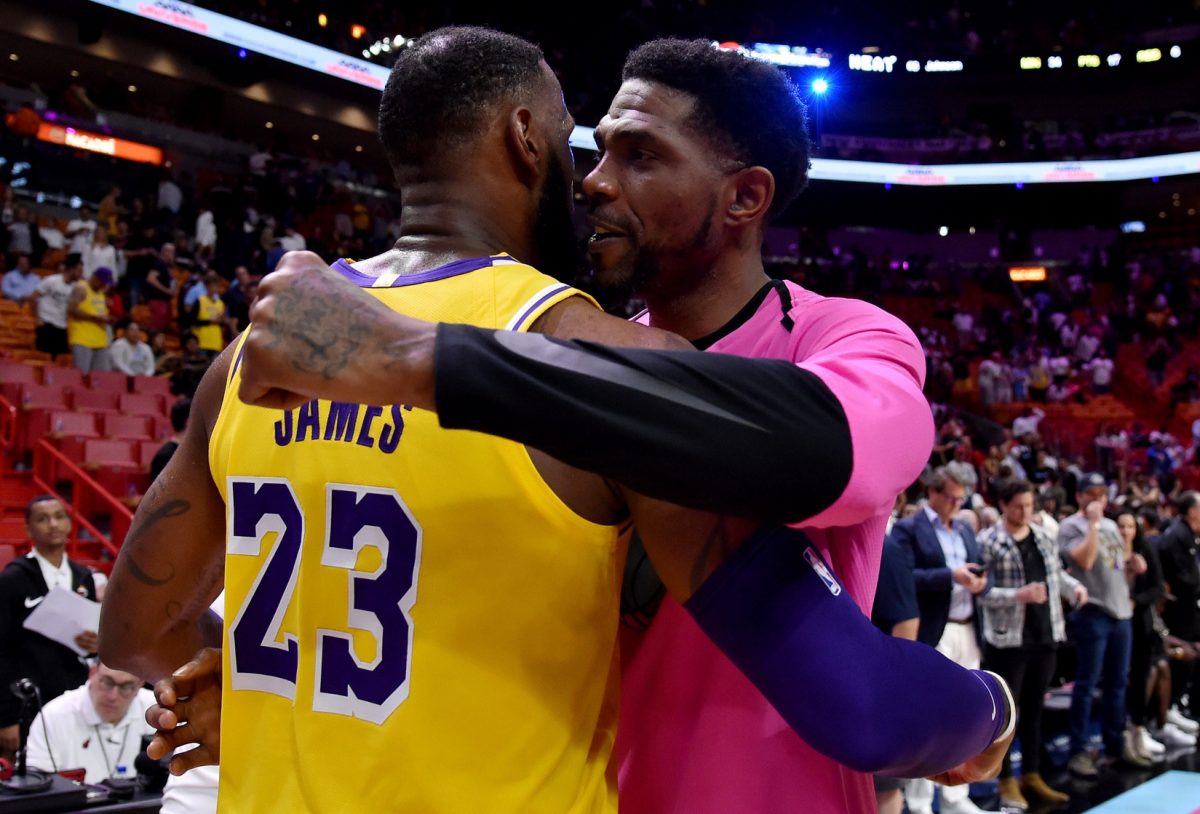 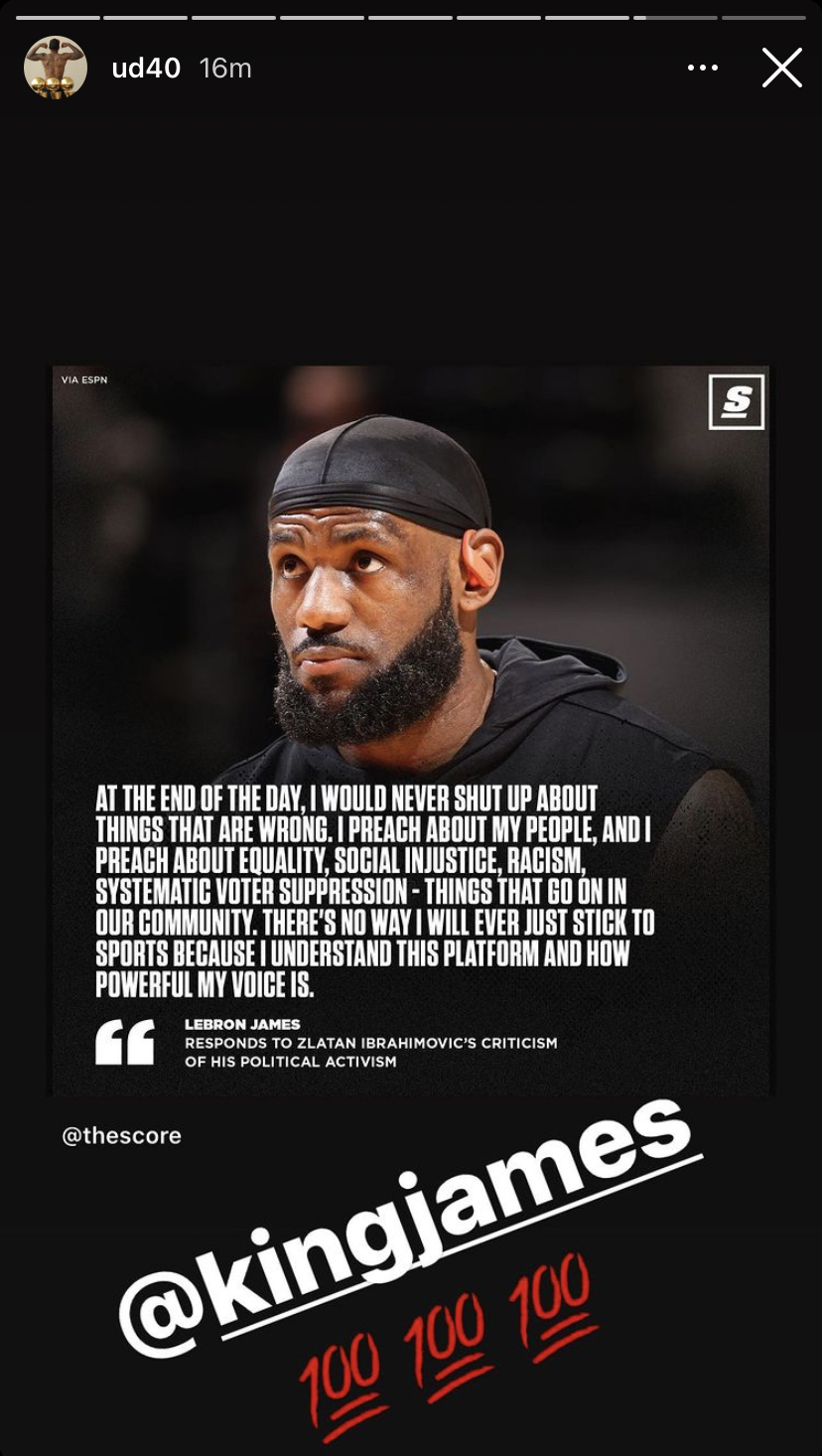 In response, James delivered a strong rebuke of Ibrahimovic, referring to him in part as a hypocrite for having previously leveled charges of racism while playing in Sweden.

Over the past decade, James has developed into one of the key voices in not only the NBA, but also the entire sports world when it comes to offering politically oriented remarks.

A large number of those remarks have dealt with the continuing racial concerns within the United States.

Heat fans got a taste of James’ burgeoning feelings on racial concerns during his four seasons with the team, most notably in connection to the death of teenager Trayvon Martin.

While it’s been nearly seven years since Haslem and James last played together, they continue to have a strong bond with each other.

This show of support offers the latest indication of that connection.