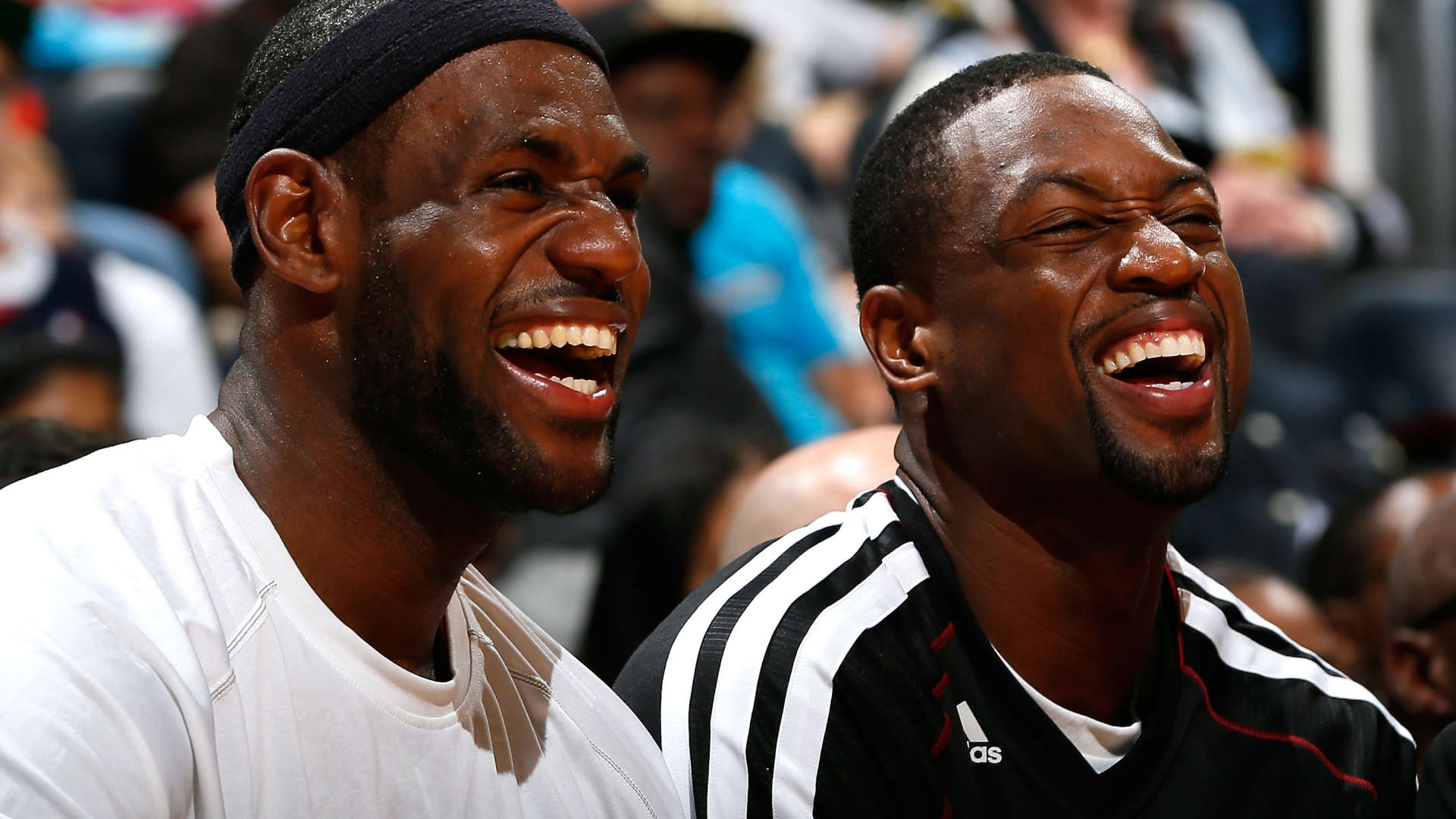 Miami Heat superstar Dwyane Wade had one of his better showings of the preseason on Friday night as he finished with 10 points on 4-of-8 shooting from the field in just 15 minutes of action against the Washington Wizards.

Yet, there was one play in particular which nearly negated the entirety of his performance. During the second quarter, as Wade drove to the rim, he got caught in the air and made an errant pass to the Heat bench.

Bron with the play-by-play on D-Wade ? pic.twitter.com/FJIkz1tPR5

Wade’s longtime friend and former teammate LeBron James not only took notice of the blunder, but decided to provide some hilarious commentary via social media.

The Heat officially get their season underway on Oct. 18 against the Orlando Magic. Let’s hope Wade keeps any and all miscues to the preseason.
[xyz-ihs snippet=”HN-300×250-TextnImage”]