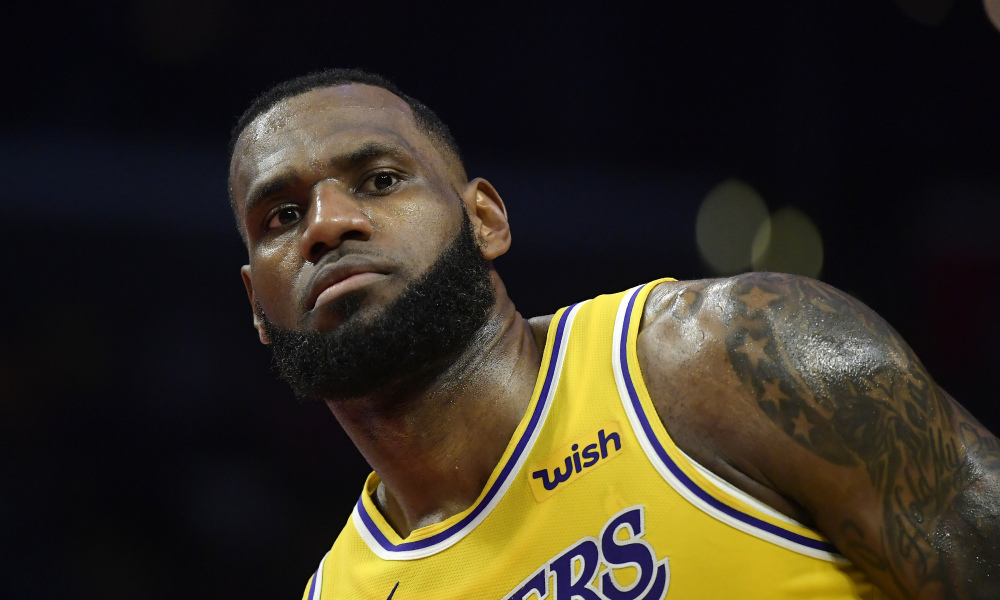 On Saturday, LeBron James of the Los Angeles Lakers took to social media to call out a South Florida cop for abusive behavior.

According to the tweet that James is responding to, the officer in question has a history of making false arrests. The video shows the cop harassing, swearing at and using racist language towards a black man who is calmly holding his child.

The cop is also from the Broward Sheriff’s Office, so the video has some sentimental meaning to James. Broward County is adjacent to Miami-Dade County, where James played as a member of the Miami Heat for four seasons.

James has always been vocal on issues regarding social justice, often commenting on them on social media or in postgame interviews. He has perhaps the largest platform of any athlete in the world, and is quick to use that platform to call out injustices and inspire others to take action. This is just one of many examples of the four-time MVP standing up for what he believes in and encouraging change in his communities.

Hopefully the social media post from the superstar can help ensure that the Broward Sheriff’s Office takes action following this incident.
[xyz-ihs snippet=”HN-300×250-TextnImage”]