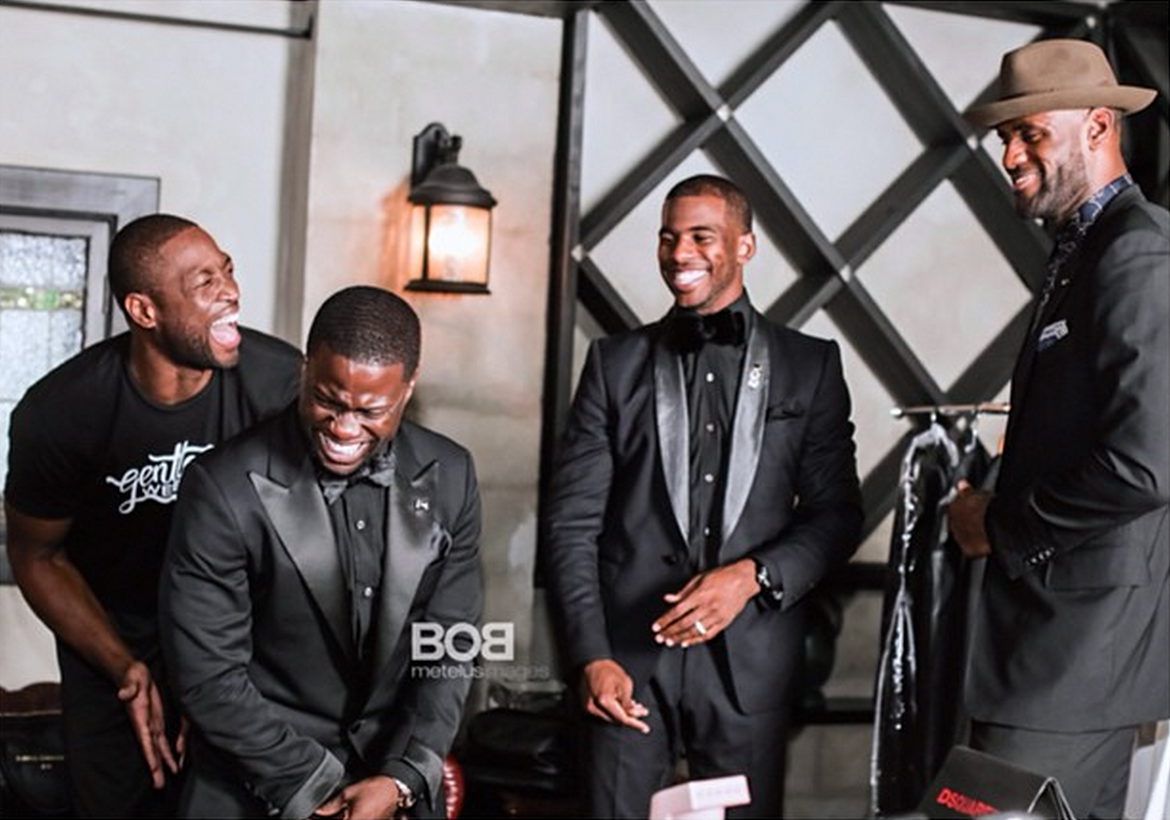 Let all the rumors lay to rest, Dwyane Wade is still great friends with LeBron James. There had recently been some speculation as to whether or not Wade and James had some sort of falling out following James’ departure in July, but rest assured, the two are still good buddies off the court.

Just yesterday, Wade posted a photo on Instagram with the caption,

“Big thanks to my guy!!!! @mistadubb for always capturing meaningful moments in my life. This picture was taken on our wedding day an hour b4 I took that walkout to become as one with my beautiful bride @gabunion. A real brotherhood goes deeper then money,rumors,sports,fame and so on. So thanks to my brothers @kevinhart4real@kingjames @cp3 and @ud40 @chrisbosh (who is not pictured here in this photo) for coming to share this moment with me. #yalllknowkevhaduslaughing #theconvoswehadwasntforeveryone #brothers #weliveindifferentcitiesbutitsalwayslovewhenwegettogether.”

This let the world know that LeBron DID, in fact, attend Dwyane’s wedding and was a big part of it, highlighted by his sentiment, “We live in different cities but it’s always love when we get together.”

So all of you out there that are trying to create some fairy-tale drama between Wade and James, please give it a rest, because apparently, whatever happens on the court does not affect these two off the court. Remember, in the grand scheme of things, basketball is just a game. 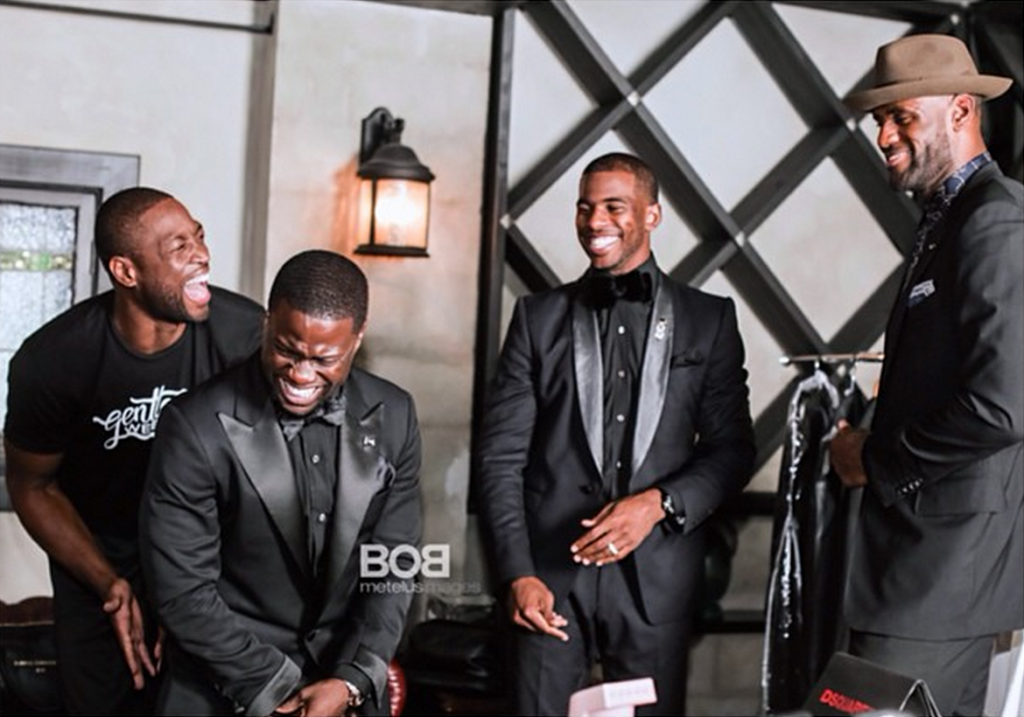