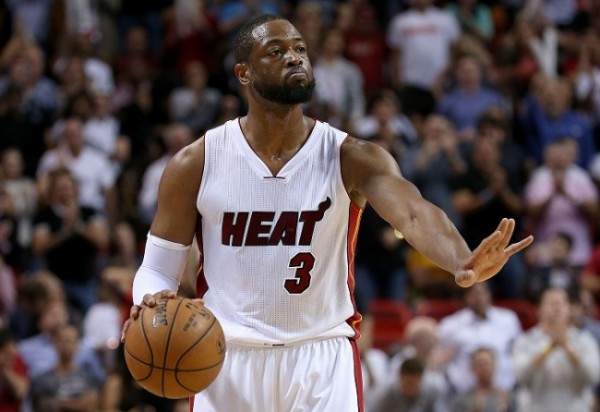 The Miami Heat will enter the 2015-16 season with championship aspirations, according to oddsmakers.

Despite the 2014-15 Heat finishing last season without a postseason appearance, this year’s squad will have high expectations following one of the better offseasons of any team in the league. According to offshore bookmaker Bovada.lv, Miami is considered the eighth-most likely team to win the 2016 NBA Finals at 20-to-1 betting odds.

The most remarkable aspect is the increase in the Heat’s championship betting odds since the 2015 NBA Finals concluded in June. On June 17th, Miami had 33-to-1 odds before dipping down to 40-to-1 odds on July 6th. As of October 2nd, they obviously have made strides in terms of championship odds.

With one of the most well-rounded starting lineups in the NBA, and a bench that now features high-caliber players such as Amar’e Stoudemire and Gerald Green, along with rookies Justise Winslow and Josh Richardson, the Heat have become a trendy pick to contend with the Cavaliers in the East this upcoming season.

While all of the preseason hoopla is a nice touch, the only thing that will matter is how this year’s squad actually performs on the court.

Heat Nation will have its first look at the 2015-16 Heat when they take on the Charlotte Hornets at American Airlines Arena this Sunday at 6 p.m. EST.
[xyz-ihs snippet=”Responsive-Ad”]