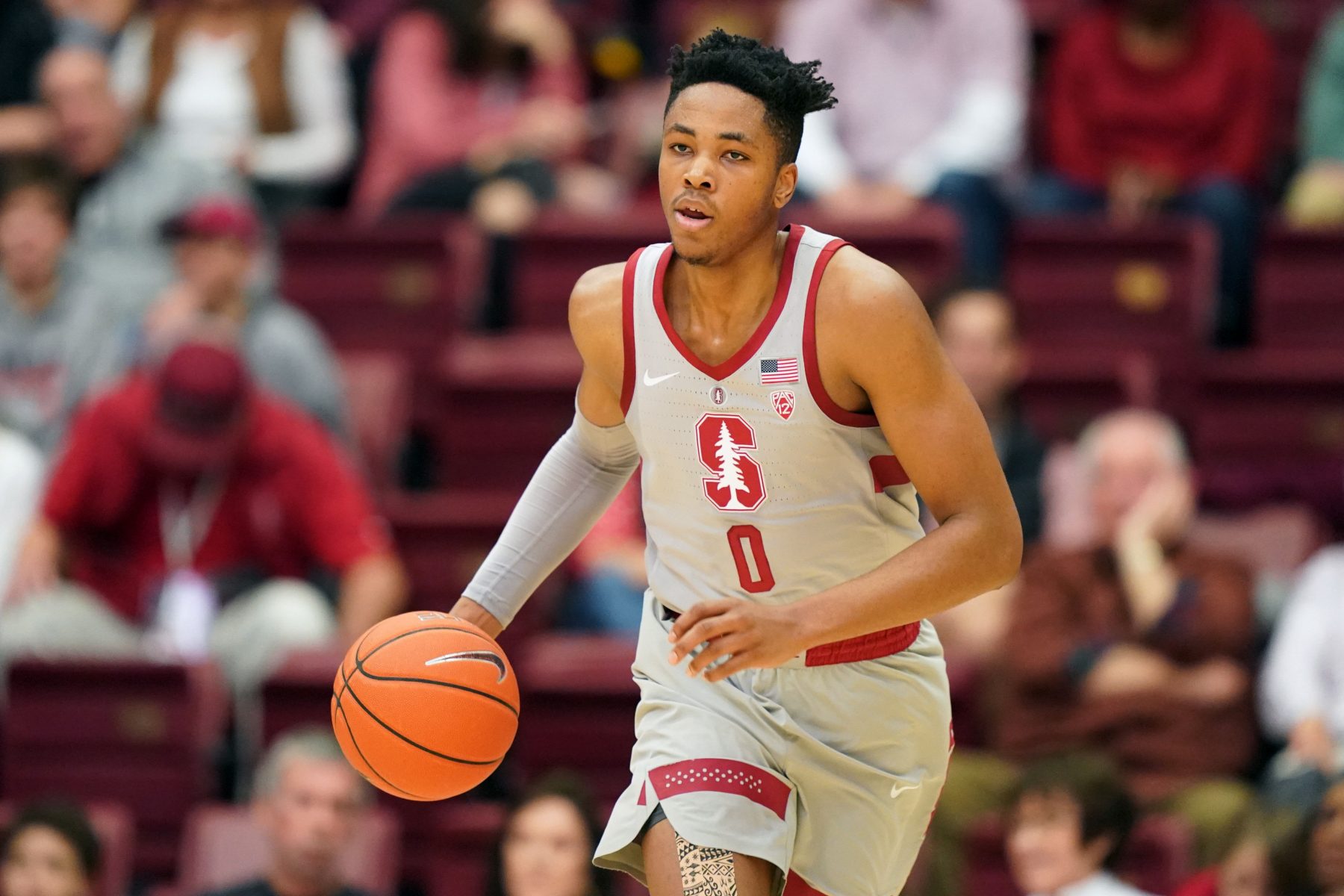 Zion Williamson may be the more celebrated player, but there was a time when KZ Okpala outplayed the No. 1 overall pick of the 2019 NBA Draft.

On Thanksgiving Day during the Tournament of Champions in Washington, Ill., Okpala was on fire, lighting up Spartanburg Day for 41 points. More importantly, he gave Anaheim Esperanza a 76-59 win.

Though Williamson had just come off of a 50-point outing in the previous game, it was Okpala who won the matchup between two future NBA prospects. Williamson, who would go on to star at Duke University, finished the game with 22 points.

“I knew he was a special player beforehand,” Okpala said about Williamson at the Heat’s youth camp Wednesday. “He’s an elite talent.”

According to the Okpala, he is still friends with the New Orleans Pelicans rookie.

“I see him at Thousand Oaks where we train at Proactive,” he said. “He’s a great guy, really humble and down to earth.”

Okpala went on to star for Stanford University. In his second and final collegiate year, Okpala averaged 16.8 points and 5.7 rebounds, while shooting 36.8 percent from behind the 3-point line. At 6-foot-9, he has a 7-foot-2 wingspan with a 37-inch vertical, giving him the tools necessary to be an excellent defender in the pro ranks.

He was taken by Miami with the No. 32 overall pick in last June’s draft after the team traded up to get him.

Heat fans will no doubt look forward to Okpala and Williamson’s first battle in the pros when the Heat meet the Pelicans in the 2019-20 season.