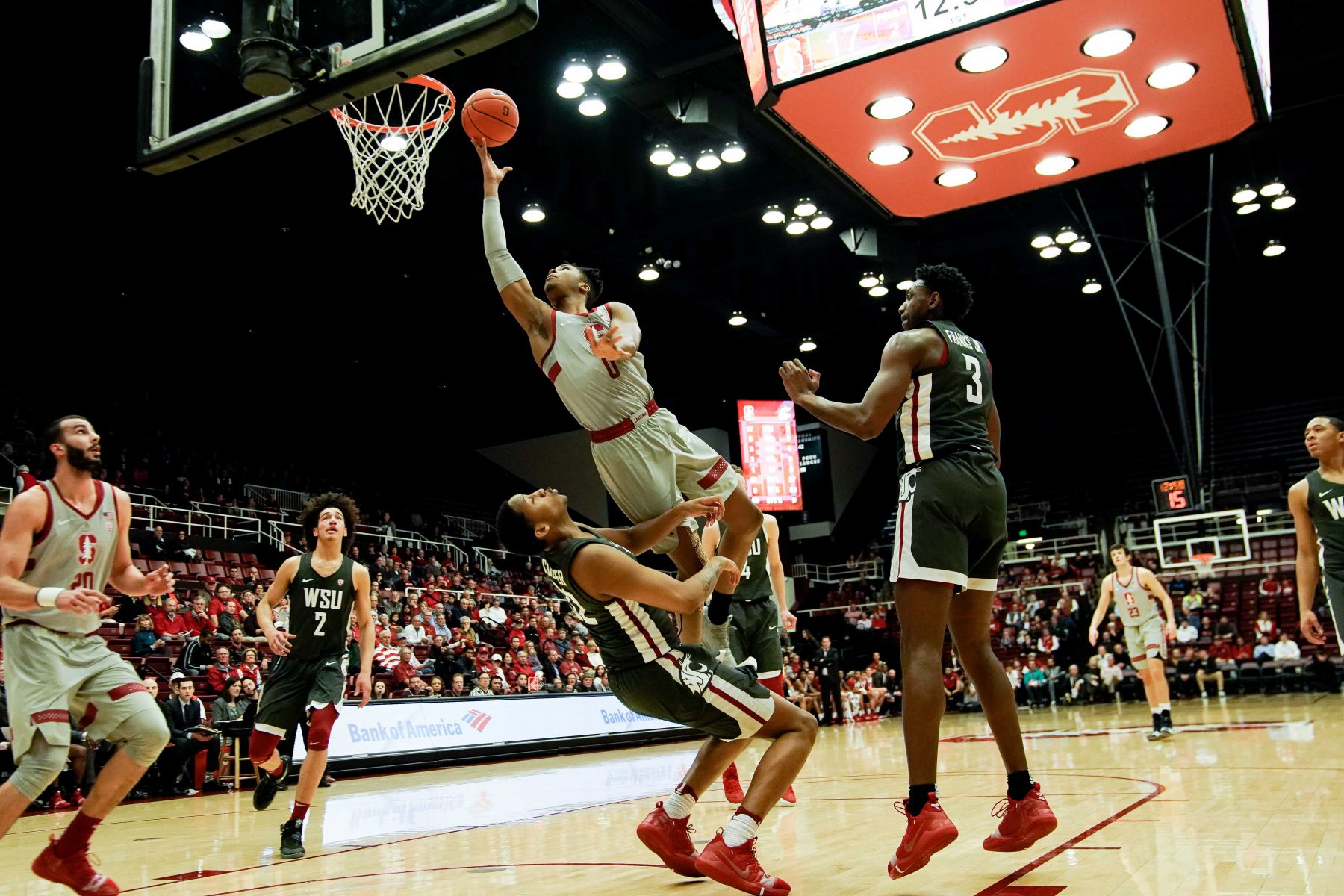 Miami Heat rookie KZ Okpala recently declared that he wants to add more bulk to his slender frame in order to become a more versatile player.

Okpala is listed at 6-foot-9 and 210 pounds, according to the Heat’s official website. His height suggests he could play power forward along with small forward like he did in college, but his current weight says otherwise.

However, based on his goals, that’s all about to change.

“For sure,” the Stanford University product said about adding weight. “Do it in a healthy way. But just lean muscle is the main point, being able to put weight on my body so I can endure more.”

He put on more weight in between his first and second year of college basketball even if the difference was nominal.

“Maybe my offseason from freshman to sophomore, but not too much,” Okpala said.

The rookie understands that the game has changed a lot over the past few years with versatility being a key factor in determining success at the highest level.

“I think naturally I’m more of a three, perimeter, slasher for sure,” he explained. “But I think position-less basketball is what the NBA has come to, so just being as versatile as possible.”

Playing at least two positions would be good for Okpala’s chances at becoming a regular rotational player for the Heat. He has the physical tools to be a versatile player, but first he needs to earn Heat head coach Erik Spoelstra’s trust.

In his final collegiate season, Okpala averaged 16.8 points and 5.7 rebounds per game. He also showed vast improvement from beyond the arc, knocking down 36.8 percent of his 3-pointers compared to 22.6 percent from the previous year.

If he can play in the post as a pro aside from taking perimeter shots, Okpala could become one of the better rookies this season.