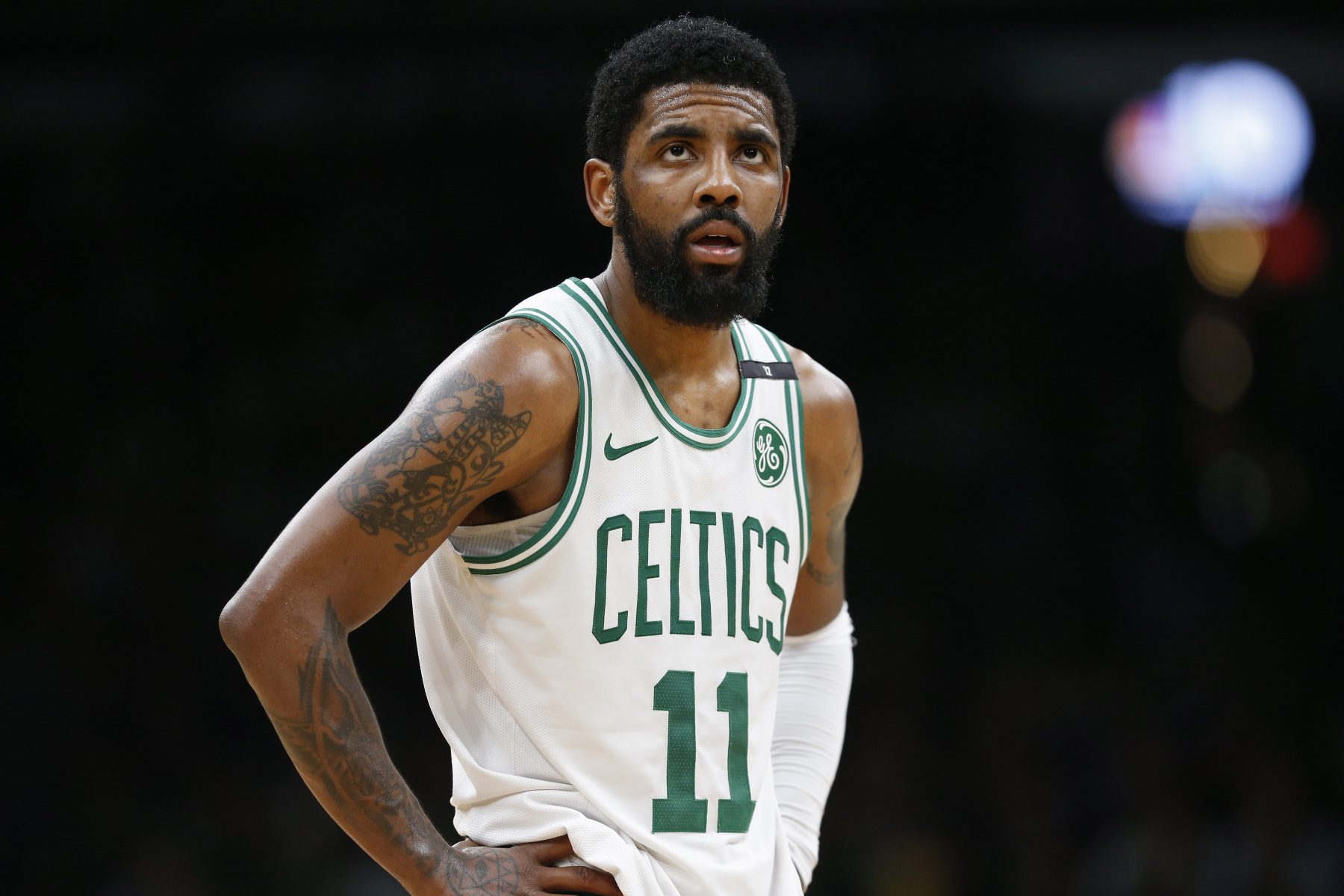 Boston Celtics guard Kyrie Irving’s relations with his teammates came into question this past season when he publicly criticized some of them.

A new report indicates that he was also upset when some of those teammates decided to party the night before playing the Miami Heat in the middle of back-to-back contests.

ESPN’s Jackie MacMullan looked at the dysfunction with the Celtics and described the incident from this past January:

“On Jan. 9, the Celtics blitzed the Indiana Pacers in Boston, then flew out that night to Miami, arriving at the team hotel after 2 a.m. on Thursday. Boston was set to play the Miami Heat that night, but, team sources said, that didn’t stop some of the young players from heading to South Beach, where the clubs stay open well past 5 a.m. It’s not uncommon for NBA players to go out when they’re on the road, but Irving was irked teammates decided to do it in the middle of back-to-back games.

“The Celtics ended up submitting a lackluster effort in a 115-99 drubbing at the hands of the Heat.

“During a timeout in that game, a testy exchange between [Jaylen] Brown and veteran Marcus Morris, who was angered that Brown didn’t hustle back on the defensive end, was captured on video. Morris admonished Brown to “play harder” and shoved him before Marcus Smart quickly intervened.”

The Celtics entered that game with a 25-15 record, while the Heat stood one game under .500. The Heat started out the contest by outscoring the Celtics, 33-19, and took control of the game from that point on.

Irving had been acquired by the Celtics in August 2017 in a huge trade with the Cleveland Cavaliers, which was supposed to make the veteran a central component of the team’s bid for an NBA title. However, injuries kept him out of the 2017-18 postseason and the team’s season-long struggles during the 2018-19 campaign resulted in it getting knocked out in the second round of the playoffs.

With Irving set to enter the free agent market, the next time he comes to Miami for a game, it’s rumored that he’ll be a member of the Brooklyn Nets.