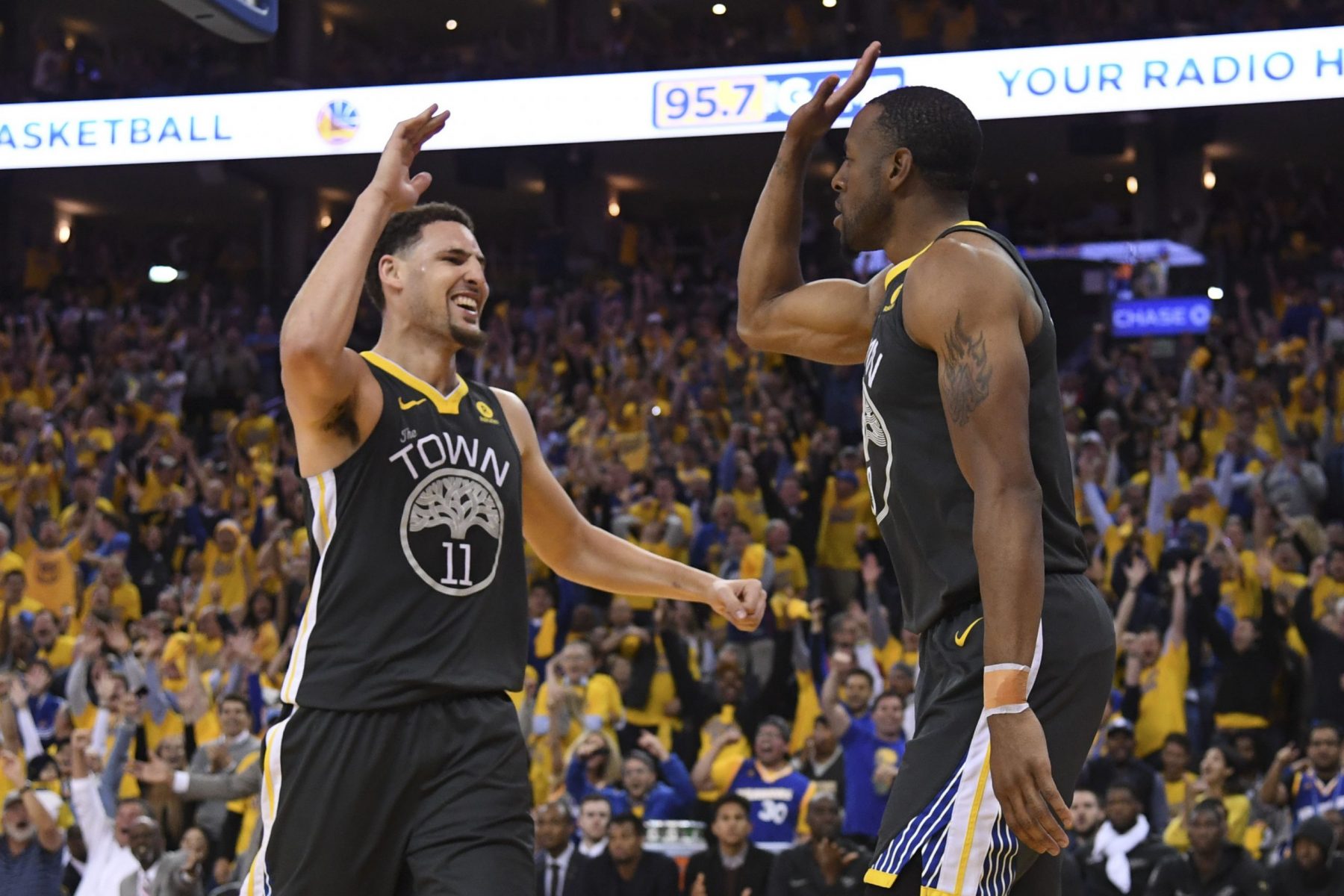 Miami Heat veteran Andre Iguodala is known for being one of the greatest teammates in the NBA.

Thompson made the 15-year veteran regret doing so.

Clearly, Thompson and Iguodala enjoy a fun relationship where one can challenge the other to be better. The duo combined to win three NBA championships with the Warriors in the last six seasons.

The highlight of Iguodala’s career came when the Warriors won the NBA championship in 2015, and he was named Finals MVP.

One of Iguodala’s valued characteristics is his ability to add value to his teams despite taking on a diminished role. Though the Illinois native was named to an All-Star team during the 2011-12 season, he has not averaged more than 10 points per game since 2013.

In 14 games for the Heat this season, Iguodala averaged 4.4 points per game. The Heat are hopeful, however, that Iguodala can positively impact the team without scoring, like he proved capable of with the Warriors during their three title runs.