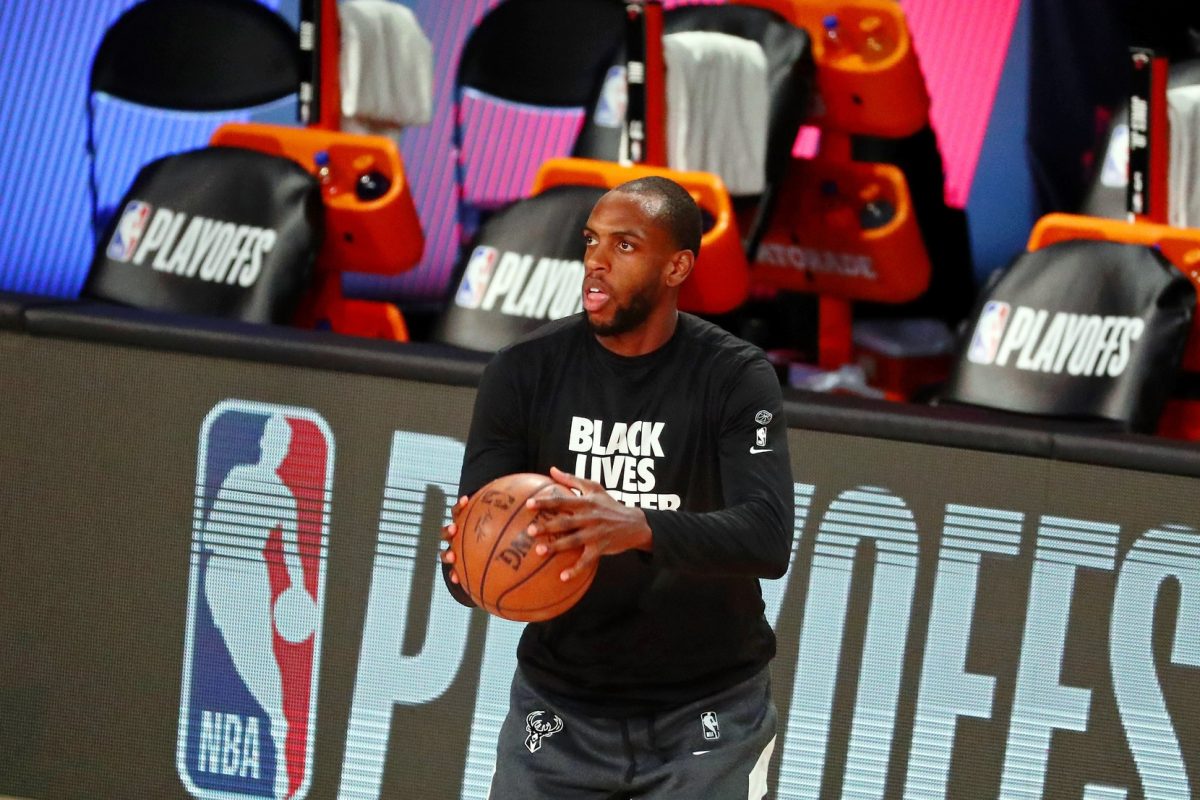 “Honestly, I could give two s—- about it,” Middleton, the 29-year-old, two-time All-Star who has been with Giannis Antetokounmpo in Milwaukee since 2013, told The Athletic. “I mean, I’ve been hearing this for a long time. He’s been hearing it for a long time. But each year, we’ve improved.”

“(In this series), we’ve been in each and every game. We just lost it within the last four or five minutes, or the other night (in Game 3) with eight or 10 minutes left in the fourth quarter. So I mean, he’s definitely — we need him out there. But when he’s not out there, we still have a pretty good group that we’re confident with.”

Middleton was fantastic in the Bucks’ 118-115 victory in Game 4. He not only kept Milwaukee’s season alive, but he did it without Antetokounmpo in the second half due to an ankle injury.

While Miami is still in the driver’s seat for the series, as it leads 3-1, the Bucks may have gotten some new life in Game 4.

Middleton will certainly have to carry a bigger load if Antetokounmpo can’t play in Game 5.