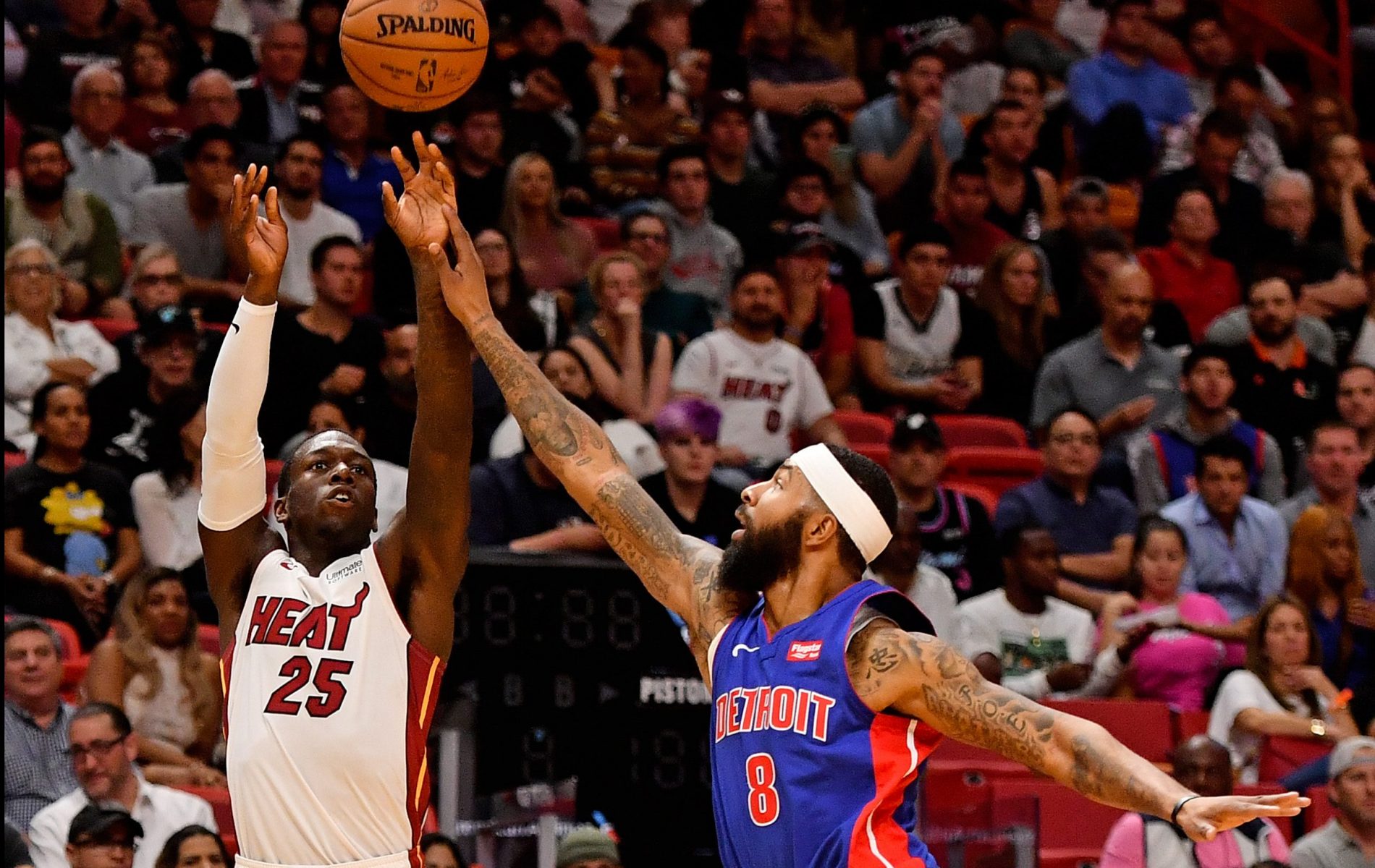 Much has been said about the Miami Heat’s culture, and head coach Erik Spoelstra is certainly one of the key reasons why.

That’s probably why rookie sensation Kendrick Nunn decided to give credit to his coach for his own success this season.

“Coach [Spoelstra] is the base of everything,” Nunn said. “The word [culture] comes from him. He runs the practices and everything. I’m just taking it from him and putting it into all the players.”

The undrafted Nunn has played outstanding basketball from the beginning of the season, but he knows that having individual accolades is not the goal when one plays for the Heat. Thanks to Spoelstra, the rookie guard understands this clearly.

Nunn’s 22.4 points per game average in his first five games made him the first rookie to score 100 points in his first five outings since Kevin Durant did it for the Seattle Supersonics in the 2007-08 season. The fact that All-Stars such as Anthony Davis, Karl-Anthony Towns, Kyrie Irving and James Harden never accomplished that feat says something about how special the 24-year-old rookie is.

Rather than calling Nunn a rookie, however, Spoelstra prefers to call him an “experienced older young player.”

Though his scoring has gone down to 17.5 points a night since his hot start, Nunn is learning to adapt to what defenses are giving him. In his last two games, he scored 20 and 23 points, which are two of his top five outputs this season.