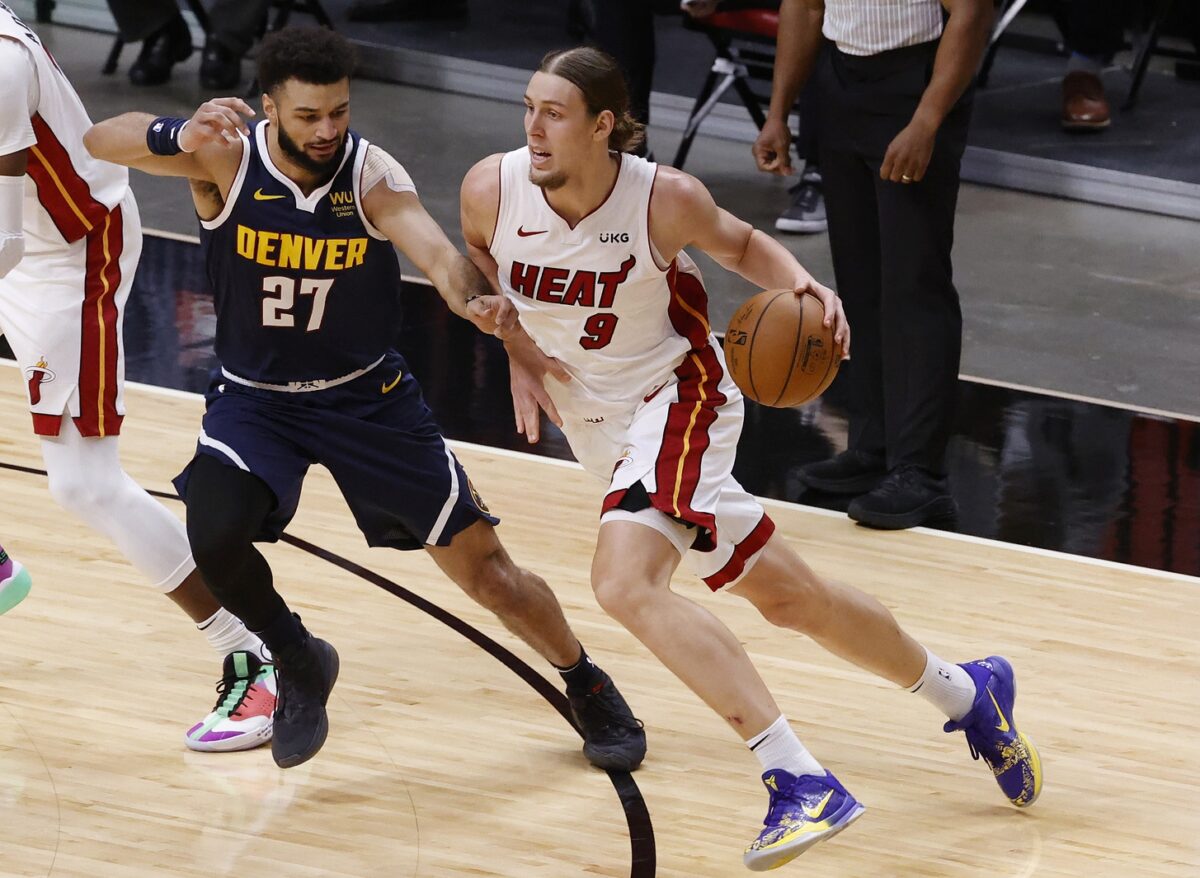 The adjustment of sitting out a game despite being healthy is something that Miami Heat power forward Kelly Olynyk continues to deal with in his fourth season as a member of the team.

Michael Scotto of HoopsHype looked at the work of David Nurse, who’s worked with Olynyk, who’s dealing with the fact that his role with the Heat is much different than his role during his time with the Boston Celtics.

“The NBA is weird and ever-changing,” said Olynyk told HoopsHype. “Sometimes, you feel on top of the world feeling great. Other times, you feel like you don’t know if you’re going to play again. I think in four years in Boston, I don’t think I had one DNP (did not play). When I get to Miami, and you’re healthy and you’re dressed for the game and you get a DNP, that’s tough.”

Olynyk spent the first four years of his career with the Celtics before signing a four-year contract with the Heat in the summer of 2017.

The 29-year-old Olynyk has largely come off the bench during his career.

Olynyk’s role with the Heat has fluctuated over the course of his tenure with the team and has started 19 of his 24 games this season.

His average minutes per game of 26.5 this season is the highest of his career, though his status beyond this year with the Heat is unknown. That uncertainty is just one more aspect of the importance of having a strong mental health approach to playing in the NBA.