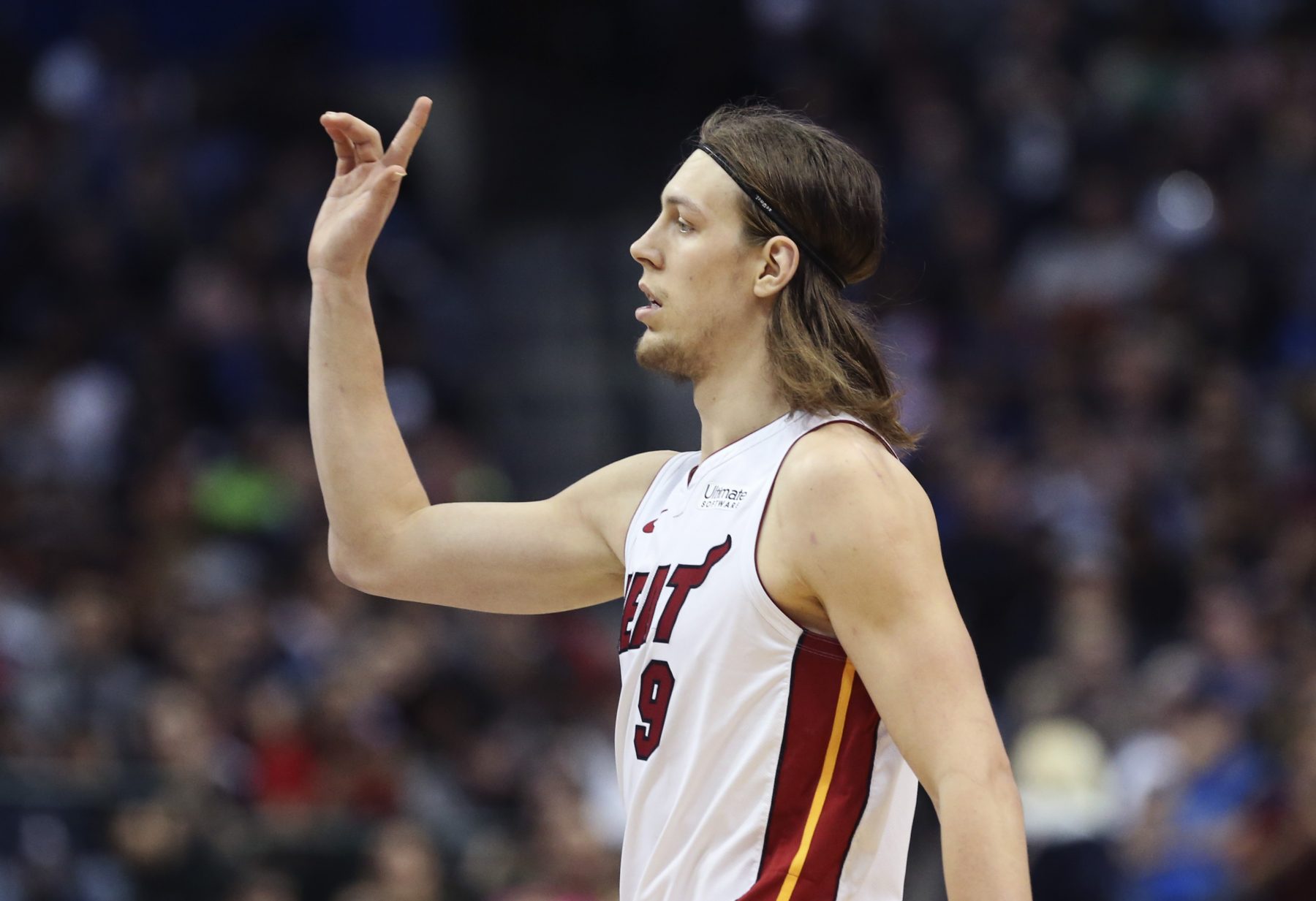 The Miami Heat are currently in the process of weighing talent for the 2019 NBA Draft, and it seems at least one member of the organization knows who he wants the team to draft with the No. 13 overall pick.

It is unclear if Hachimura will still be on the board by the time the Heat have the opportunity to pick, but if he is, there are a lot of aspects of his game to like.

“Right now, he shoots a lot of mid-range stuff,” Olynyk said. “In the NBA, that’s not the way the NBA is going. But he can get to the rim. He can post up. He’s quick, athletic.

“He’ll build his skills and build his repertoire. And I think any time you have that frame and that athletic ability, you have something to work with.”

The Japanese national certainly fits the bill of an NBA player on paper. At 6-foot-8, 230 pounds, he has the build of a powerful and versatile forward who can get inside and use his strength to get to the basket.

In his junior year with the Bulldogs, Hachimura averaged 19.7 points and 6.5 rebounds per game.

There are a lot of options for the Heat in the middle of the first round, but Olynyk seems ready to put his weight behind Hachimura.

“I’m not a GM,” Olynyk said. “I mean obviously you’ve got to look at your team’s needs and the crop that you’re picking from, but I think he definitely has that talent level, that ability level.”

All Olynyk can do now is wait and see if team president Pat Riley and the rest of the Heat front office agrees with him.
[xyz-ihs snippet=”HN-300×250-TextnImage”]