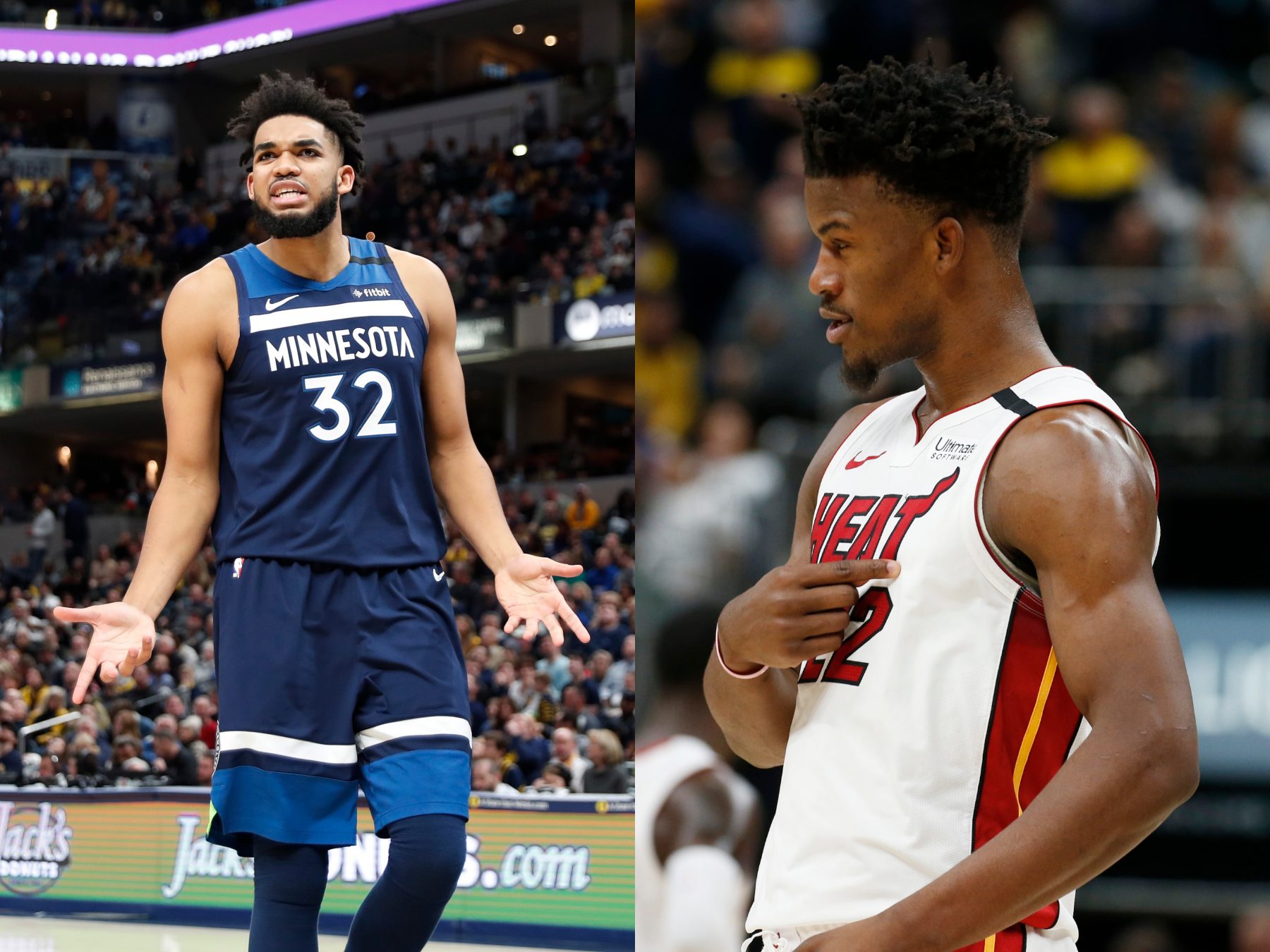 After a 116-114 loss against the Indiana Pacers on Saturday night, Minnesota Timberwolves center Karl-Anthony Towns addressed recent reports that he is unhappy in Minnesota.

In doing so, he took what seemed to be a veiled shot at his former teammate, Miami Heat forward Jimmy Butler.

The circus he referred to was likely the time Butler spent with the Timberwolves, which was all of the 2017-18 season and a small portion of the 2018-19 season.

Butler’s time in Minnesota was highlighted by his challenging of Timberwolves players, coaches and executives in a notorious practice last season.

In that practice, Butler reportedly took bench players and beat other Timberwolves starters in a scrimmage. It was the first time he had practiced with the team since he had requested a trade three weeks prior.

After that practice, the Marquette University product acknowledged that he was being especially hard on Towns, but explained that it was a part of who he is. He also mentioned that Towns was the most talented player on the team.

Butler was eventually traded to the Philadelphia 76ers during the 2018-19 season. He was then acquired by the Heat this past offseason.

The Heat and Timberwolves have already played once this season. The game, which the Wolves won 116-109, took place back in October. Butler did not play in that game due to the birth of his daughter.

The next matchup between the two teams will be on Feb. 26 in Miami.

Featuredjimmy butlerkarl-anthony townsmiami heatNews Ticker
← Previous Story Jimmy Butler Lauds Kendrick Nunn: ‘He’ll Be in This League for a While’
Next Story → Tyler Herro Claims He and Kendrick Nunn Both Deserve Rookie of the Year Award