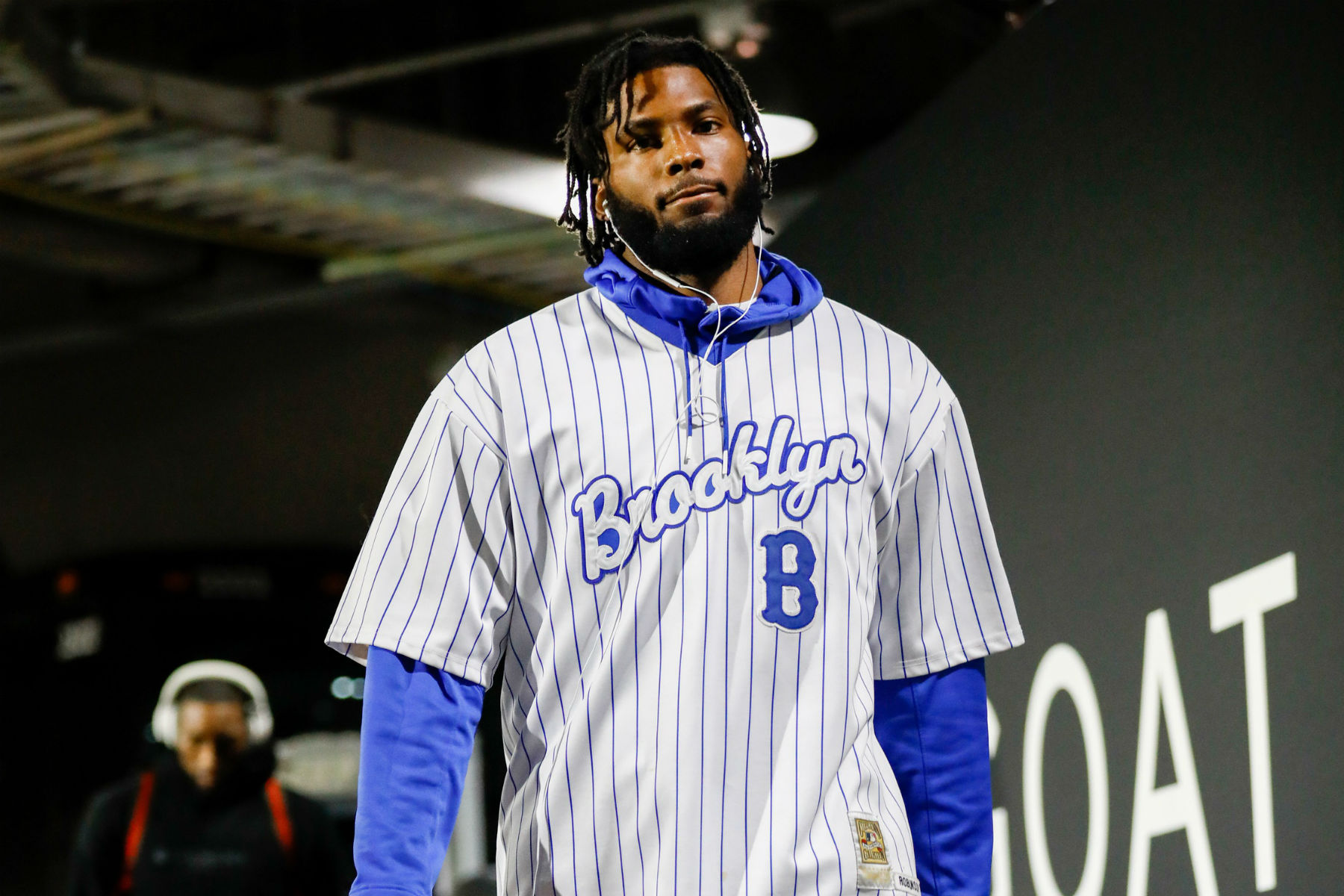 The Memphis Grizzlies newcomer believes the league only cares about money and insinuated it doesn’t care if players contract coronavirus. 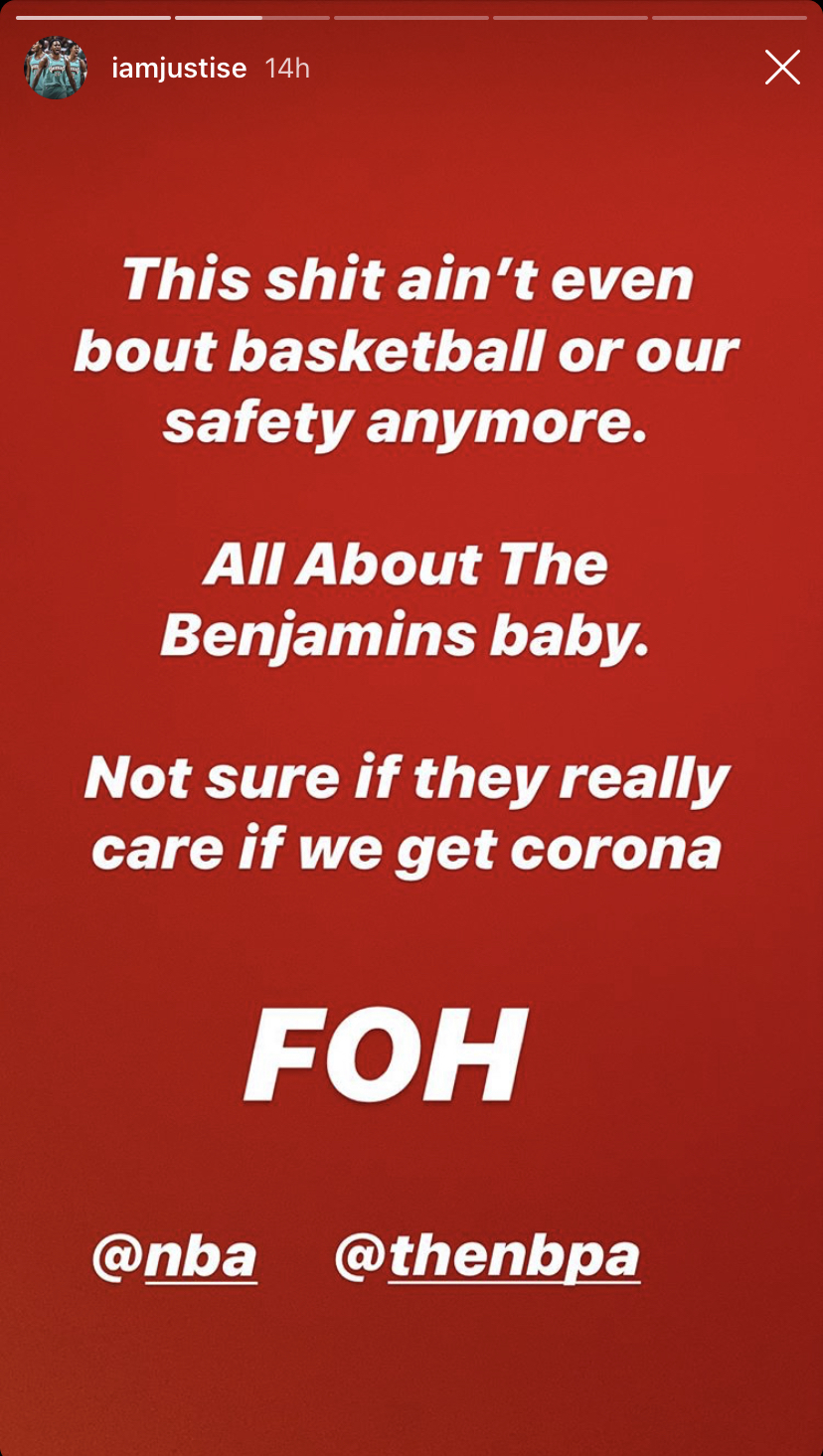 Winslow, 24, will be a part of the league’s 22-team resumption plan next month.

However, the Duke University product clearly isn’t happy about the circumstances around the continuation of the 2019-20 campaign.

After all, the league suspended the season back in March after Utah Jazz center Rudy Gobert tested positive for COVID-19. Numerous other players, including Brooklyn Nets superstar Kevin Durant, also contracted the deadly virus.

Not much has changed since March. While social-distancing measures and strict guidelines are in place, a vaccine for the virus has not materialized for the public.

As a result, many people think it’s unsafe for players to congregate together. Winslow appears to be a part of that group, though the NBA plans to be extremely scrupulous to make sure players are unharmed in Orlando, Fla.

The league would lose hundreds of millions of dollars if it were not able to manufacture a resumption.

Winslow has career averages of 9.0 points, 5.4 rebounds and 2.7 assists per game.