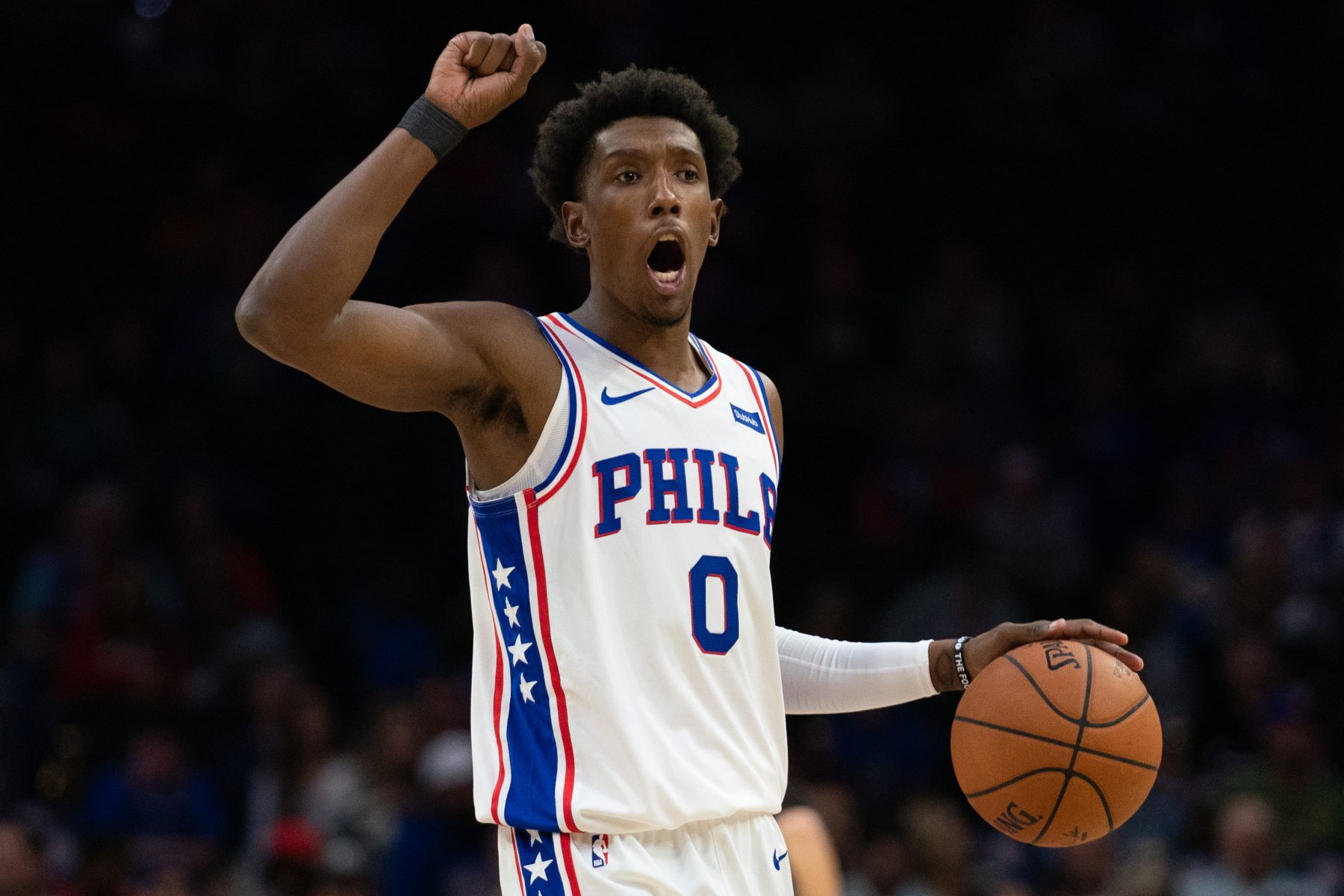 After playing for the Miami Heat for four seasons, Philadelphia 76ers guard Josh Richardson knows a thing or two about South Floridian culture.

Following his Sixers debut on Wednesday, Richardson spoke glowingly about the atmosphere in Philadelphia. Yet, when Richardson raved about the fans being on time, it appeared he was taking a subtle shot at Heat fans, who are notorious for arriving to games late.

Josh Richardson on the Philly crowd. "It was a playoff atmosphere…They were on time. That was great."

However, the wise veteran made sure to clarify his comments after learning it was hurting Heat fans.

Richardson, 26, was packaged in the deal that sent four-time All-Star Jimmy Butler to Miami this past summer.

Last season, the University of Tennessee product put up 16.6 points, 4.1 assists, and 3.6 rebounds per game, with all three areas marking career-highs. While Miami would have loved to keep him, the 6-foot-5 pro was tied to Butler rumors all year long.

However, Richardson is already fitting in Philadelphia nicely.

The fifth-year guard had 17 points, two blocked shots and one steal against the Boston Celtics on Wednesday. With the performance contributing to a victory, Richardson is already showing how his two-way play is going to be paramount to the Sixers’ success this season.

The Heat take on the Milwaukee Bucks on Saturday.