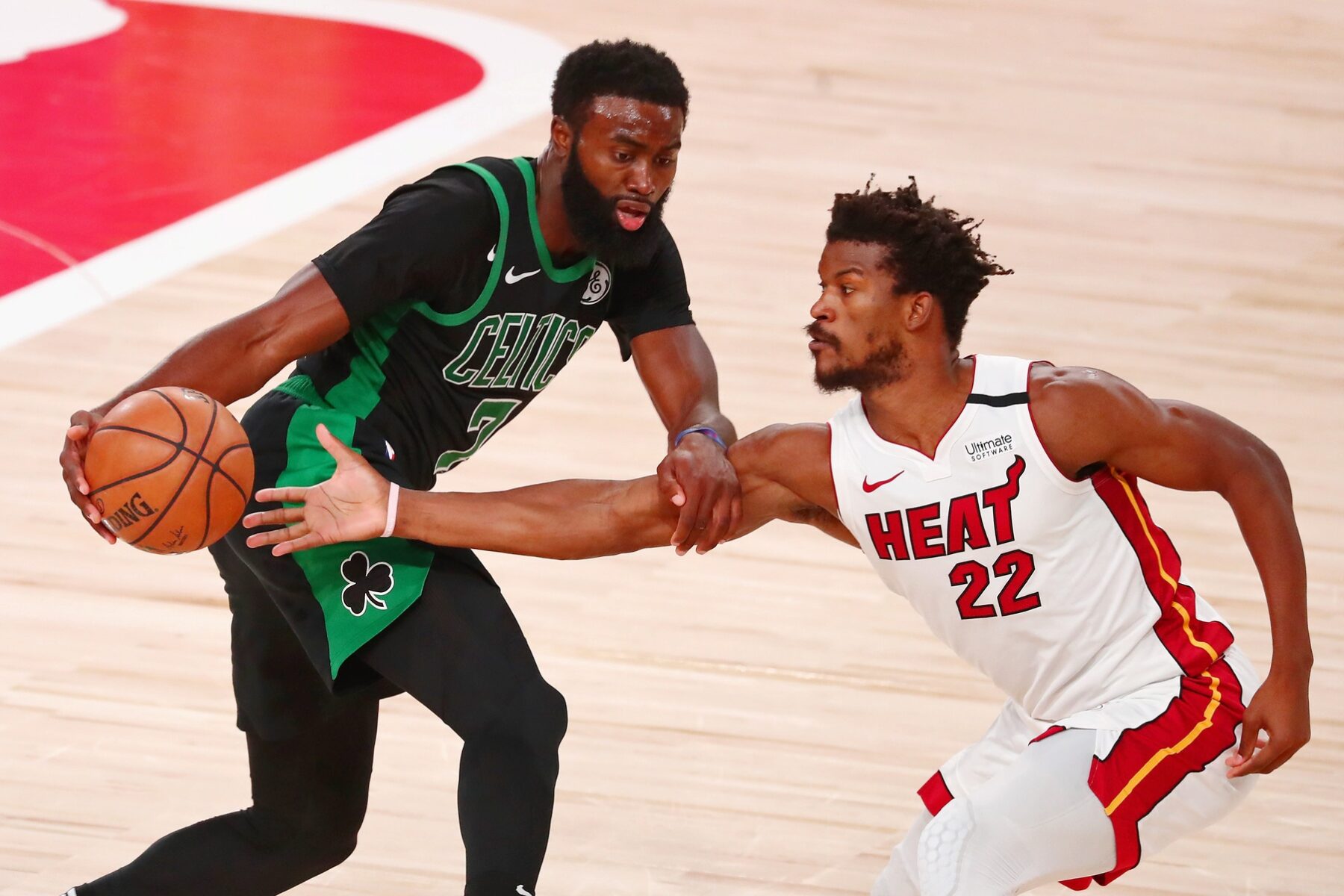 For what seems like the umpteenth time in the 2020 NBA Playoffs, the Miami Heat overcame a double-digit deficit to win a ball game.

By defeating the Boston Celtics in Game 2 of the Eastern Conference Finals, the Heat now lead the series 2-0.

Jimmy Butler revealed the squad’s supreme confidence in being able to overcome adversity.

Jimmy Butler: "We like being down double digits. We're the comeback kids."

No matter how many points they fall behind by, the Heat are never totally out of a contest, and Game 2 was another example why.

Miami trailed at the half 60-47 as it had major issues at both ends of the floor.

But as they had all through the postseason, the Heat turned up the thermostat in the second half, especially on the defensive end.

Just as he was in Game 1, Goran Dragic was a major catalyst with 25 points. Budding All-Star Bam Adebayo also had a strong performance with 21 points, 10 rebounds and four assists.

Although they may have a little less talent on paper, the Heat have now have put a stranglehold on the series. In doing so, they’ve put the Celtics’ dream of an 18th NBA championship in serious jeopardy.