Jimmy Butler’s Agent Fires Brutal Shot at All His Haters 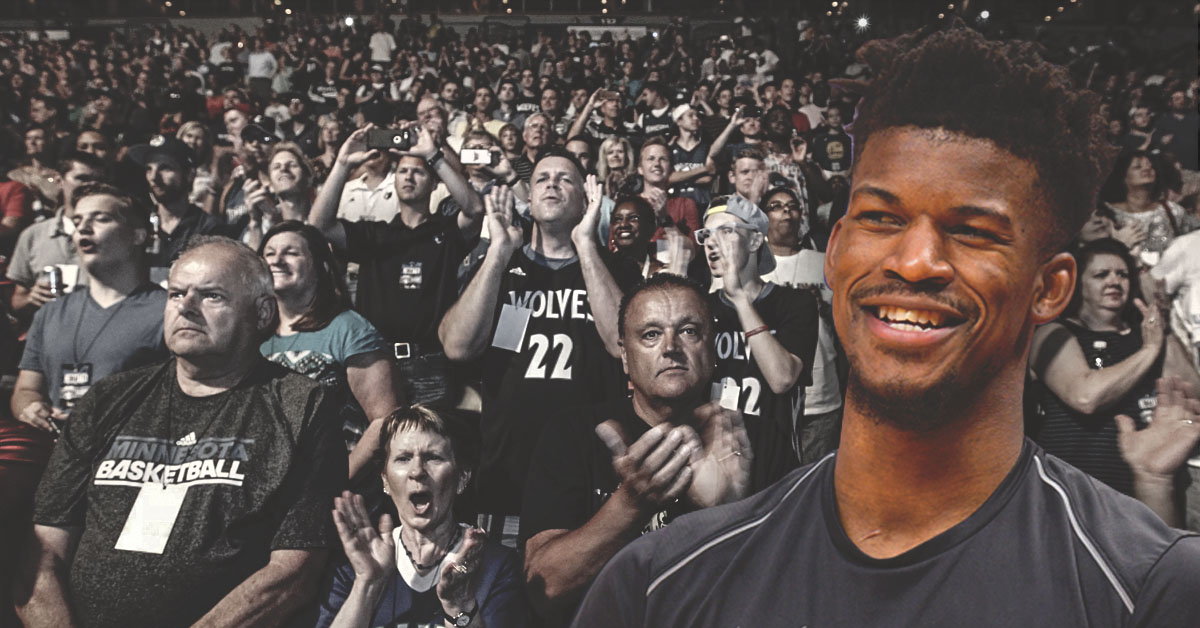 Now that Jimmy Butler is officially a member of the Miami Heat, he and his agent Bernard Lee can officially pop the champagne in celebration.

Before that happens though, Lee has made it a priority to take to Twitter to call out the haters that have followed him and his star client throughout the years.

Never knew who you were.. never knew why my success bothered you so much that you would have to create burner numbers to send me these msgs every now & then repeatedly over the last 3 years..at this point just gotta ask, bcuz I know you’re watching..how’s my ass taste? #maxdeal pic.twitter.com/8VKTKXVjG0

Lee’s tweet proves why he and Butler have had such a successful business partnership throughout the years. Just like his star client, it seems clear that Lee has no problem taking names on his way to the top.

With the deal for Butler official and complete, it’s likely that Lee and the Heat front office will get to know one another quite well in the following seasons.

Hopefully, the two parties are able to keep the relationship positive and professional.

If Butler has proven anything in recent seasons, it’s that while he is an undeniable force on the court, he can also become incredibly vocal off of it if he feels he is being treated unfairly by the team he’s playing for.