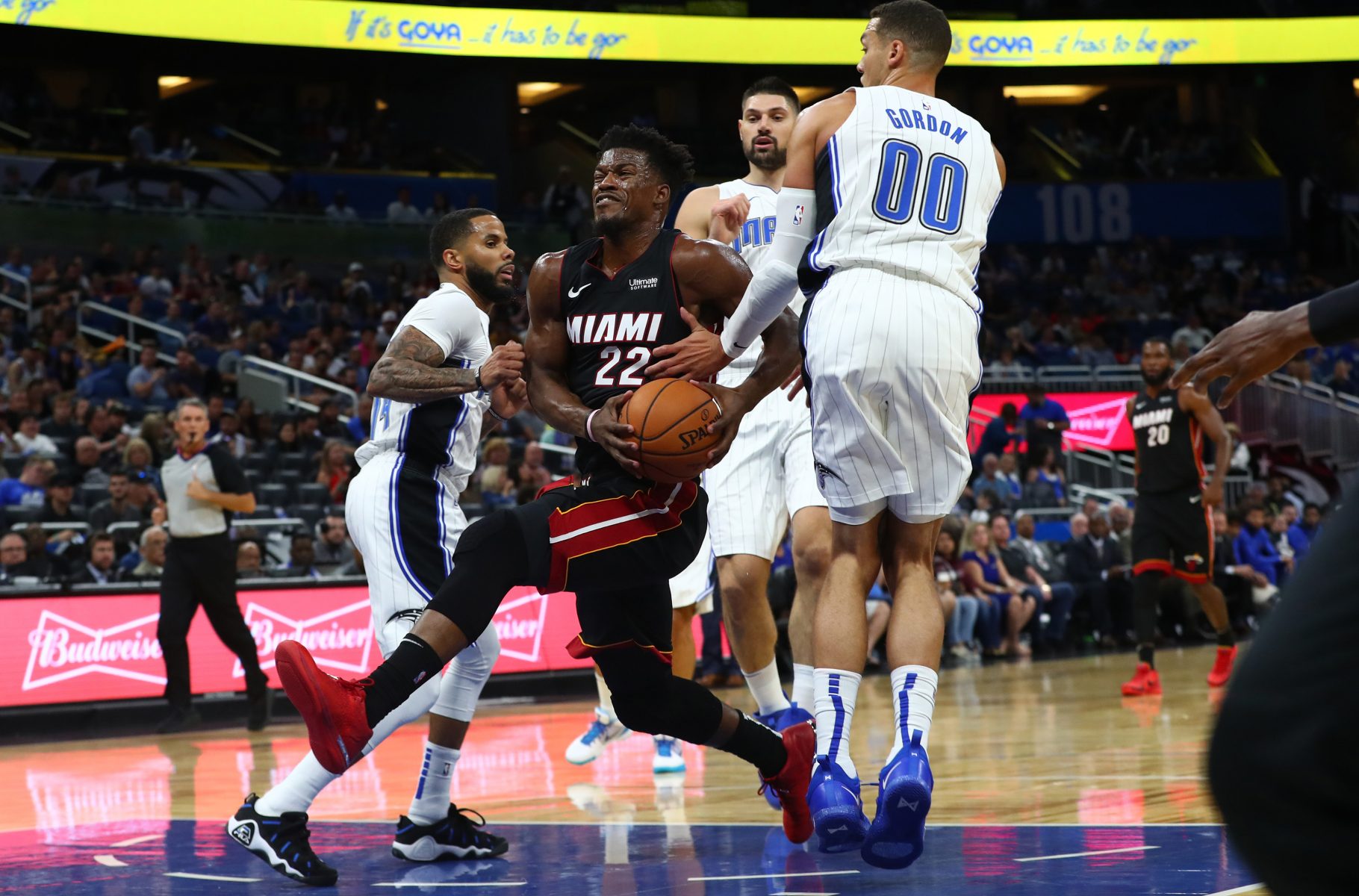 Jimmy Butler hasn’t played a single meaningful minute for the Miami Heat, but he already knows he wants to stay with the club for the rest of his NBA career.

In a recent interview with NBA TV, the four-time All-Star offered a number of reasons why he thinks he’s found his final home in the NBA.

“This is where I’m going to be for hopefully the rest of my career,” he said. “I think I fit here. The way that they work, the attitude that they go about everything, it’s me in a nutshell.”

It is possible that Butler, 30, decides to call it a career after he plays out the four-year, $140 million contract he signed this summer. However, considering his competitive spirit, it is also quite possible that he will want to play for as long as he can.

That might mean seeking out another multi-year deal after the 2022-23 season, when his current contract expires. Whether or not the Heat would be willing to offer him an extension at that time is impossible to know at the moment.

What certainly is known at this time is that all signs are pointing to Butler fitting in incredibly well in Miami. With the famous Heat culture geared towards determination and work ethic, fans would be hard-pressed to find a better fitting NBA star.

The question now is what Heat team president Pat Riley and the rest of the front office will do to surround Butler with the talent necessary to truly compete for an NBA title.

If Butler manages to bring a title to South Florida, there’s no doubt that fans will want him to be a Heat Lifer from here on out as well.