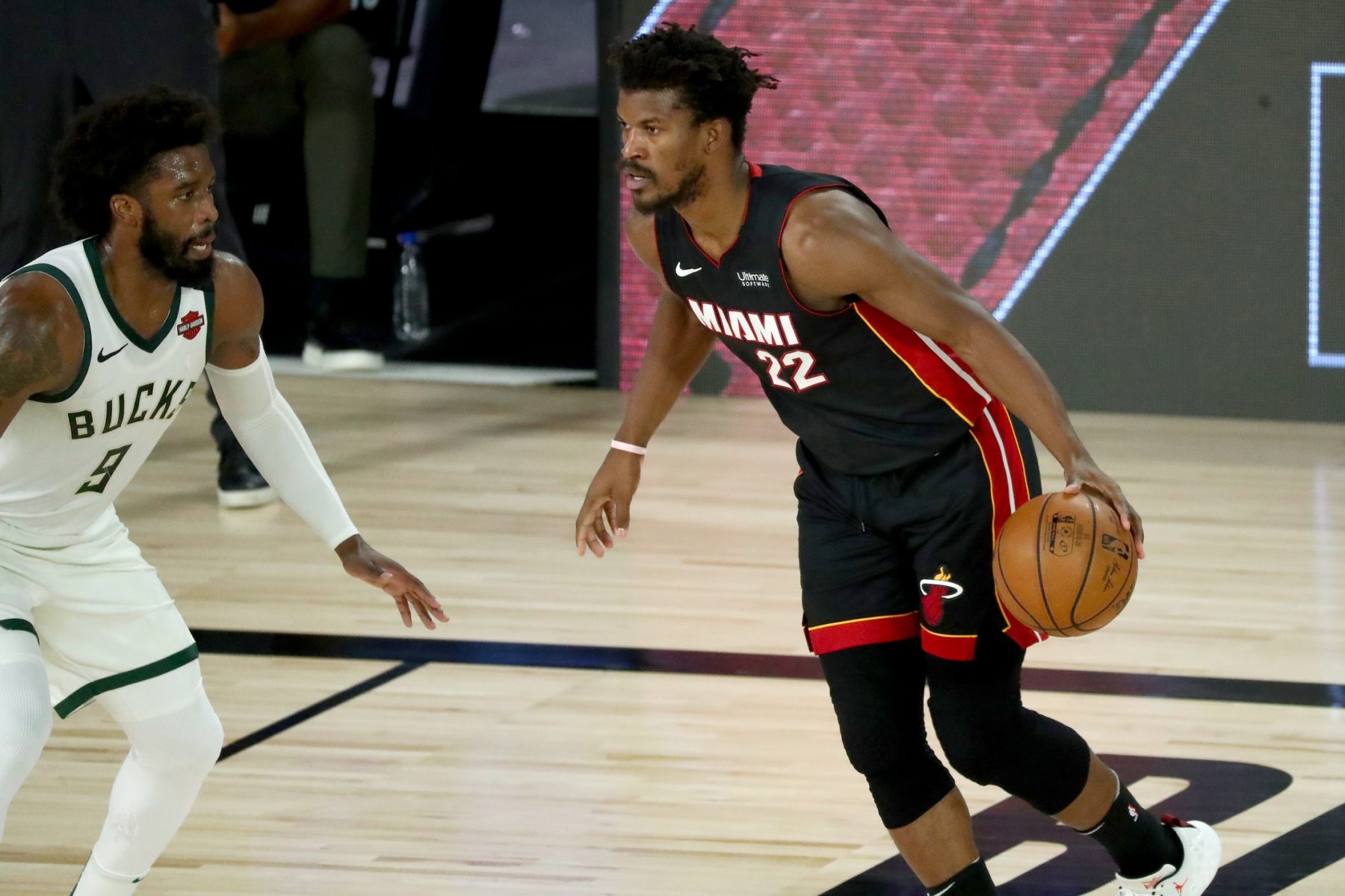 On Tuesday, the Miami Heat dispatched the Milwaukee Bucks 103-94 to advance to the Eastern Conference Finals for the first time in six years.

After the contest, All-Star Jimmy Butler made it clear that his team has bigger fish to fry.

Few people outside of South Florida thought the Heat had any real chance of upsetting the Bucks, who had the league’s best record.

But Miami scored a surprising Game 1 win, then eeked out a victory in Game 2 to put Giannis Antetokounmpo’s squad in critical condition.

Butler was instrumental for the Heat, as he continually took over in crunch time to deliver the series triumph.

It’s sure to be a drama-filled offseason for the Bucks, as rumors about Antetokounmpo’s future start to swirl. Some even feel that the Greek Freak will be wearing a Heat uniform when next season commences.

Miami will compete against the winner of the Boston Celtics-Toronto Raptors semifinal series for a spot in the NBA Finals.