Jimmy Butler Says Everyone on Miami Heat Is Built Like Him 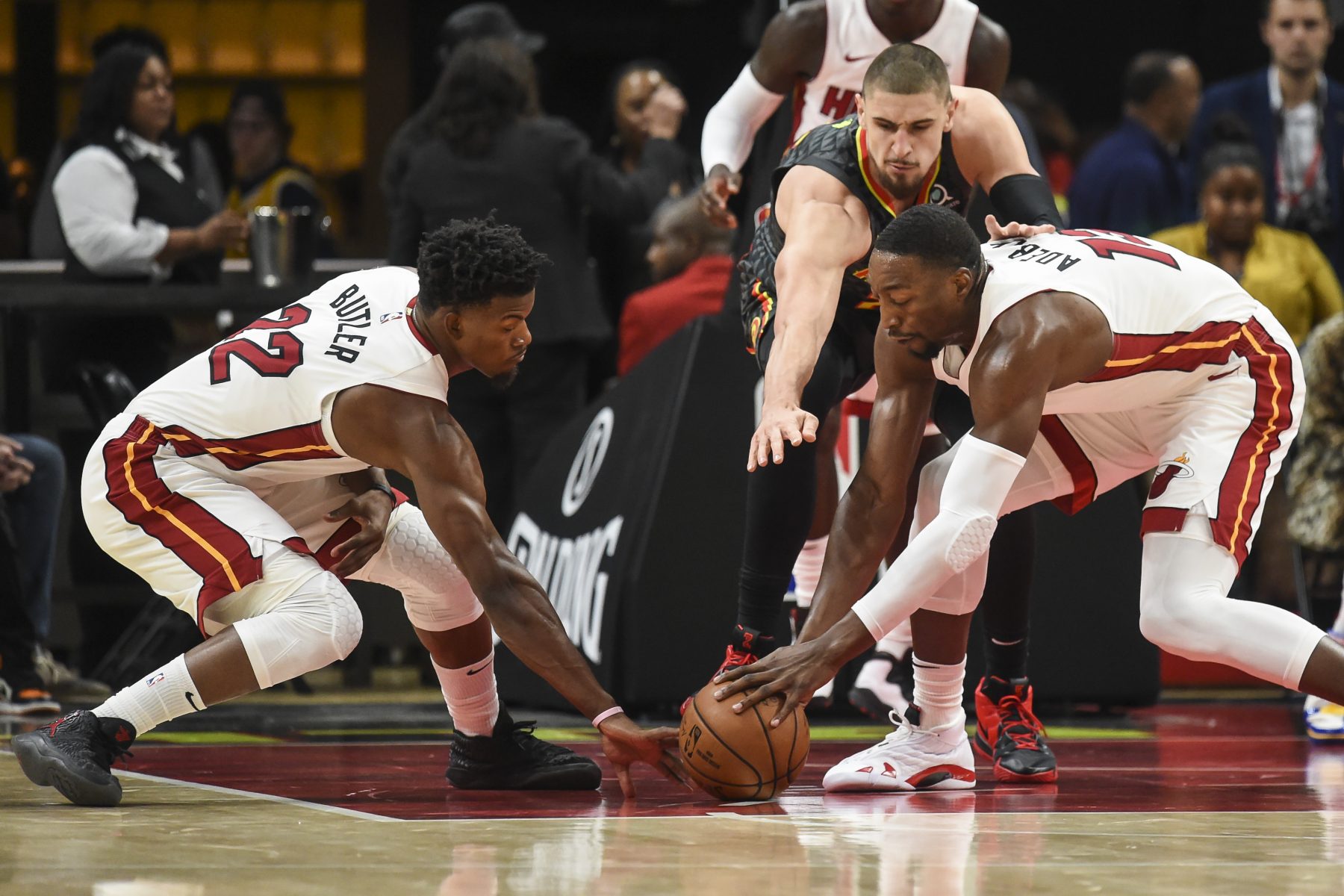 In the euphoria over the 5-1 start by the Miami Heat, it’s clear that Jimmy Butler is definitely enjoying the ride. Part of that feeling is based on the veteran’s confidence that the mental makeup of his new teammates mirrors his own aggressive approach to the game.

Chris Haynes of Yahoo! Sports looked at how Butler has quickly been able to energize the Heat with his leadership. In the opinion of Butler, the potential for this year’s Heat squad is high because of the chemistry it has established and is something that will continue to build throughout the year.

“When I look down the line and as we’re talking about it as an organization on this roster, I know what these guys are capable of,” Butler said. “These guys are built like me. We’re one in the same and so they’re only going to get better and they’re not going to get complacent. This is me. I see myself in every one of these guys around this locker room.”

One of the reasons the Heat have gotten off to such a fast start is due to the unexpectedly strong contributions from Kendrick Nunn and fellow rookie Tyler Herro. In addition, third-year center Bam Adebayo has gotten off to a solid start by averaging 13.8 points, 9.0 rebounds and an outstanding 5.2 assists per game.

Butler missed the first three games of the season following the birth of his daughter. While his scoring average of 14.7 in those games is below what he’s put up during the course of his nine-year NBA career, he’s more than made up for it with his ball-handling and work on the boards. In those respective categories, he’s averaging 7.3 assists and 7.0 rebounds per game.

The Heat have a challenging week ahead with three road games against Western Conference opponents. If they’re able to navigate their way through that tough stretch, the momentum of the team will continue to build, with Butler helping lead the way.