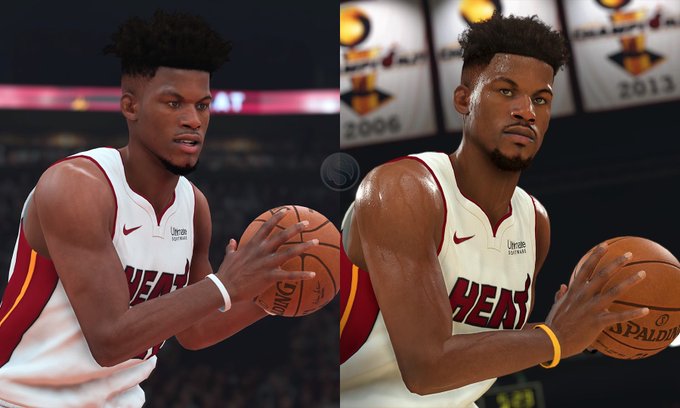 It may be a couple of months before the latest edition of NBA 2K is officially released, but some of the game’s player rankings have been leaked, and they are favorable to one of the newest members of the Miami Heat.

Jimmy Butler was recently acquired in a sign-and-trade deal with the Philadelphia 76ers, and the four-time NBA All-Star was ranked 16th among all players in the game with an overall rating of 88.

Some may dispute that Butler was rated too high, but one thing’s for sure: Butler is a multi-faceted player who will instantly help the Heat in their effort to return to the NBA playoffs after the retirement of Dwyane Wade.

Still, he won’t be easy to pass up on your custom NBA 2K20 team once the title is released later this summer.