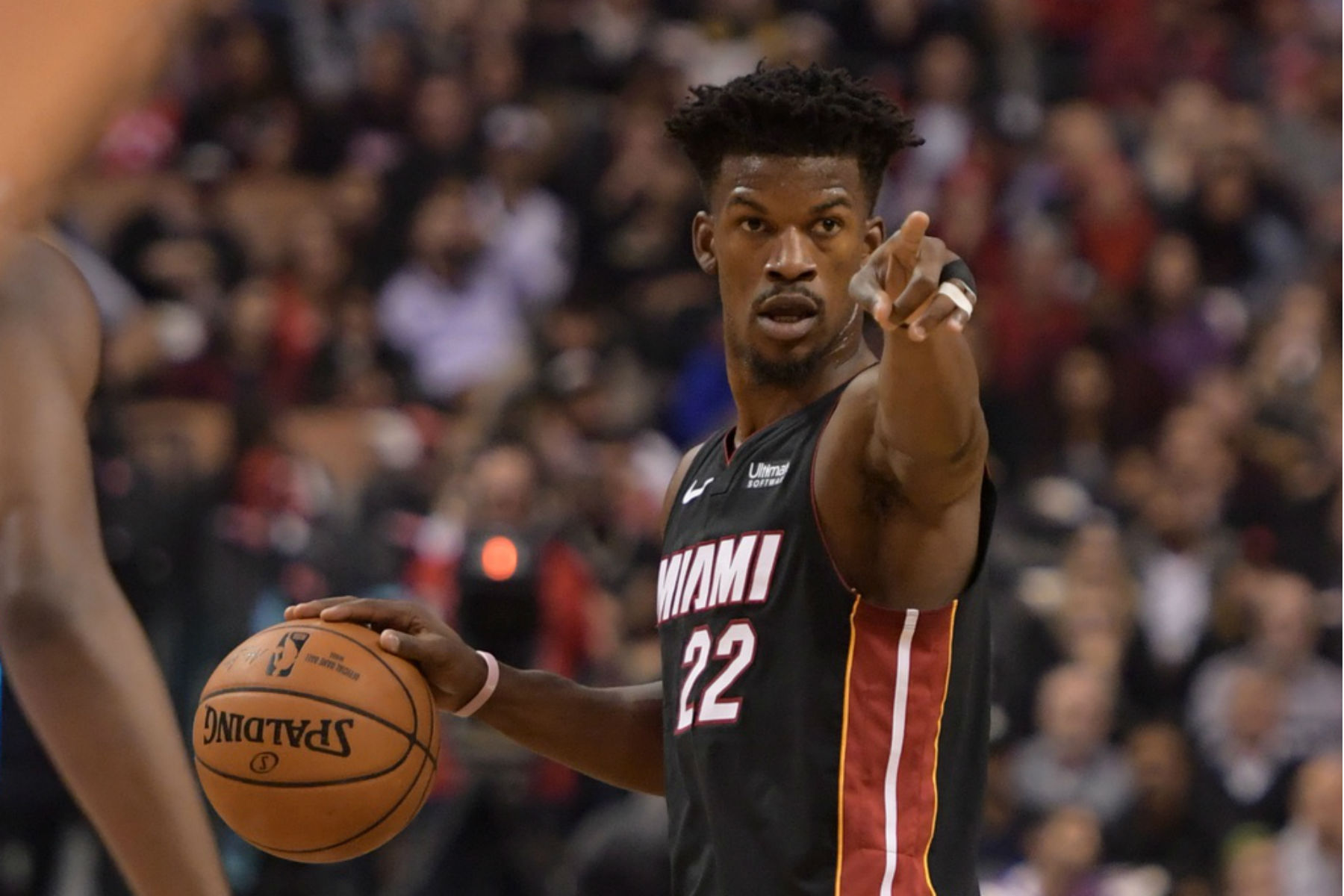 The Miami Heat are officially back in team action for the first time since March.

According to big man Meyers Leonard, star Jimmy Butler is on a different level through the team’s initial runs in Orlando, Fla.

Yes, Meyers Leonard said, Jimmy Butler is already good to go, "He's at another level." Adds, "It's awesome to be back around Jimmy."

The Heat acquired Butler through a multi-team trade last summer. In fact, Leonard was part of the deal as well.

Upon arrival, Butler signed a four-year, $142 million contract with the Heat. The five-time All-Star has been everything the Heat desired from him.

On the season, the veteran is putting up 20.2 points, 6.6 rebounds and 6.1 assists per game. He has been a fearless leader, encourager and role model.

The journeyman constantly pumps up the Heat’s young base, which has thrived this season. Rising star Bam Adebayo, who is having a career year, has cited Butler’s presence as a reason for his success.