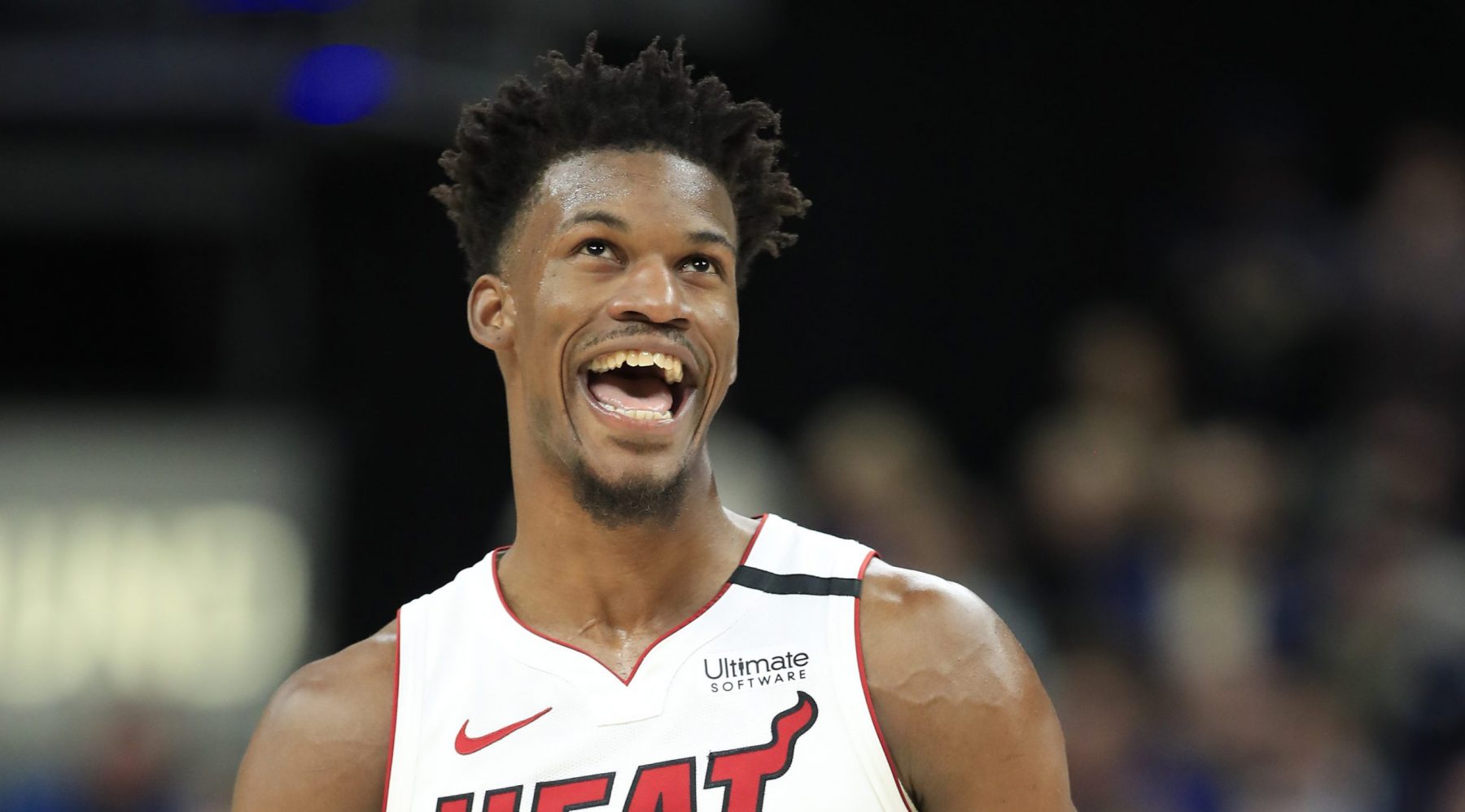 Jimmy Butler says no comparison of this Heat team to Big Three Heat teams against Celtics in playoffs, "I think those teams are way better than the Heat have now . . . I think the Heat now are just stuck with me."

Butler may not be wrong about his comparison. After all, the Heat won back-to-back titles with the Big 3.

Still, Miami is a very strong team this year.

The Heat have rolled through the NBA playoffs up to this point, winning eight of the nine games they have played.

Butler, who was acquired by the Heat this past offseason, has been everything as advertised in his first year in South Beach.

The Heat were able to upset the top-seeded Milwaukee Bucks in the second round of the playoffs thanks to a few big performances by Butler.

While they may not compare to the glory days of the Big 3, this year’s Miami squad seems like it isn’t content with just a conference finals berth.

The Heat will take on the Boston Celtics in their next series with a trip to the NBA Finals on the line.