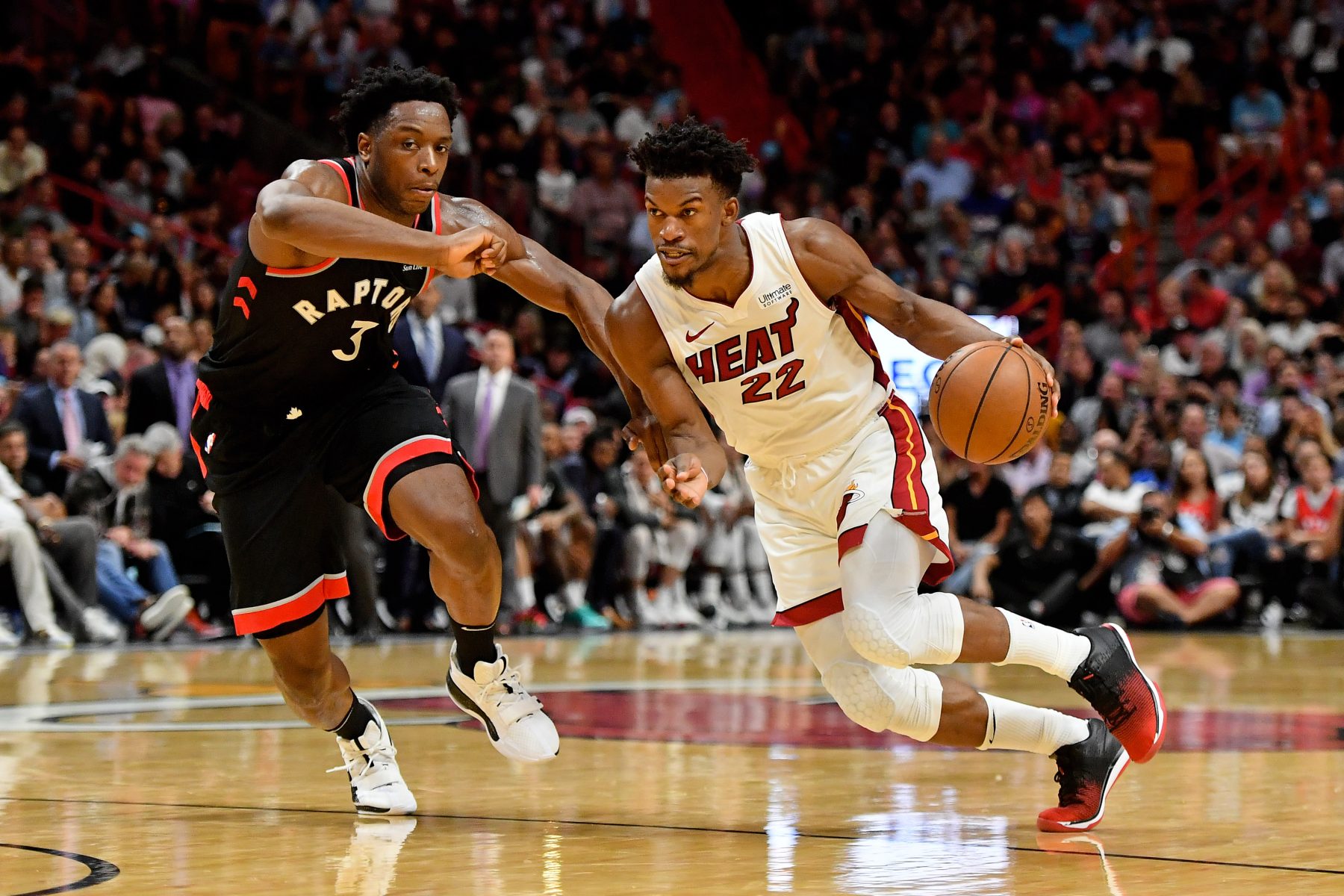 The post was written in Slovenian, the language of Dragic’s home country.

When translated into English, it becomes clear that the caption is a simple sign of brotherly affection.

“This is how brothers embrace in our homeland,” Butler wrote.

This isn’t the first time this season that Butler has written a social media post in Slovenian.

The two have developed a close relationship throughout the season, with Dragic praising Butler’s personality, and Butler recently saying that Dragic was moving up his all-time favorite teammates list.

It’s good to see that Butler is getting along well with his new teammates in Miami. Having a record of 25-9 on the season certainly doesn’t hurt.