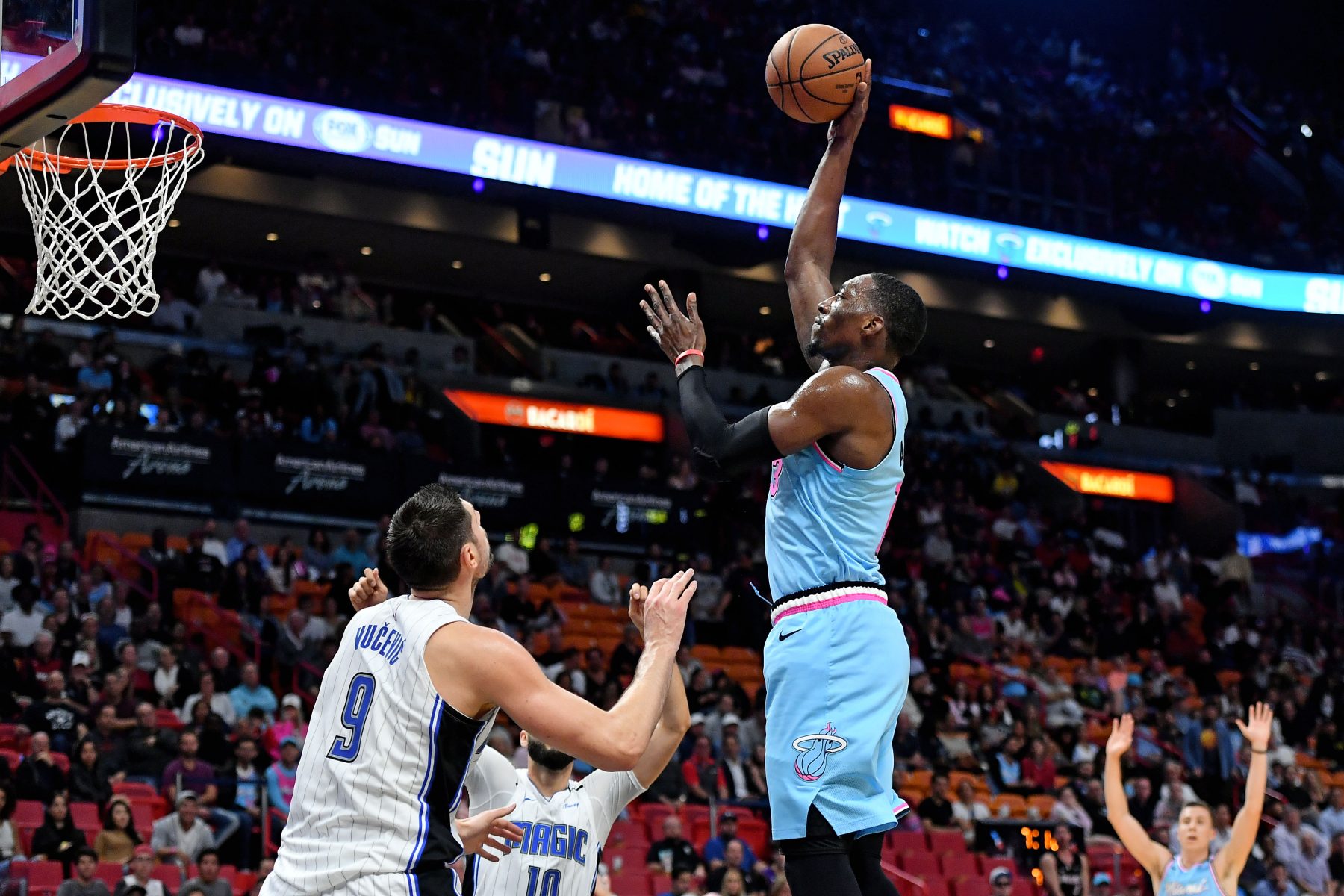 Miami Heat stars Jimmy Butler and Bam Adebayo were left off of the All-Star Game’s starting unit, but that doesn’t mean they won’t ultimately make the team.

For Butler, his young teammate appearing in his first All-Star Game is a complete certainty.

“He will be,” Butler said after the Heat’s 113-92 win over the Orlando Magic when asked if his teammate will be an All-Star this season. “No doubt.”

Adebayo had an All-Star worthy performance on Monday night. He finished with a triple-double of 20 points, 10 rebounds and 10 assists.

When asked about his outpouring, he didn’t peg his effort to wanting to make the All-Star Game. Instead, he dedicated the performance to the late great Kobe Bryant.

“The game wasn’t about the All-Star Game,” he said. “It was about honoring Kobe. I feel like every player wanted to do that their next game after his death. He’s been my idol since I was younger. I looked up to him, and I never got to meet him, but he was here by spirit.”

Only time will tell if Butler, Adebayo or both get to appear in this season’s All-Star Game.

That being said, there is no doubt that while many expected the Heat to be led by just one star in Butler this season, it is clear that they are now being led by two stars.

That bodes quite well for the team’s hope to make a deep playoff run this season.