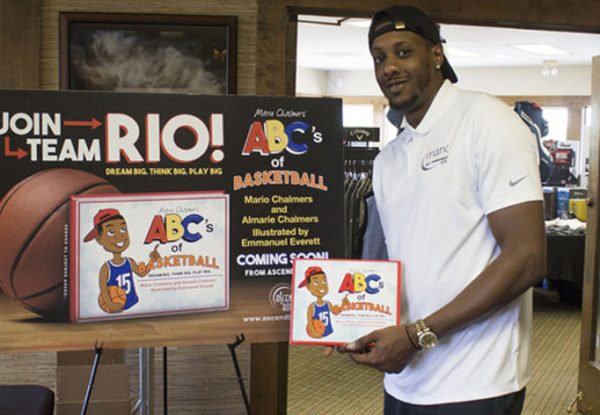 Jeff Green and former Miami Heat guard Mario Chalmers were teammates for less than one season, but it’s clear that the two veterans connected during that brief time.

Chalmers and his mother Almarie released a children’s book in the summer of 2018, with Green taking time on Tuesday to offer praise and an endorsement on social media for the publication. 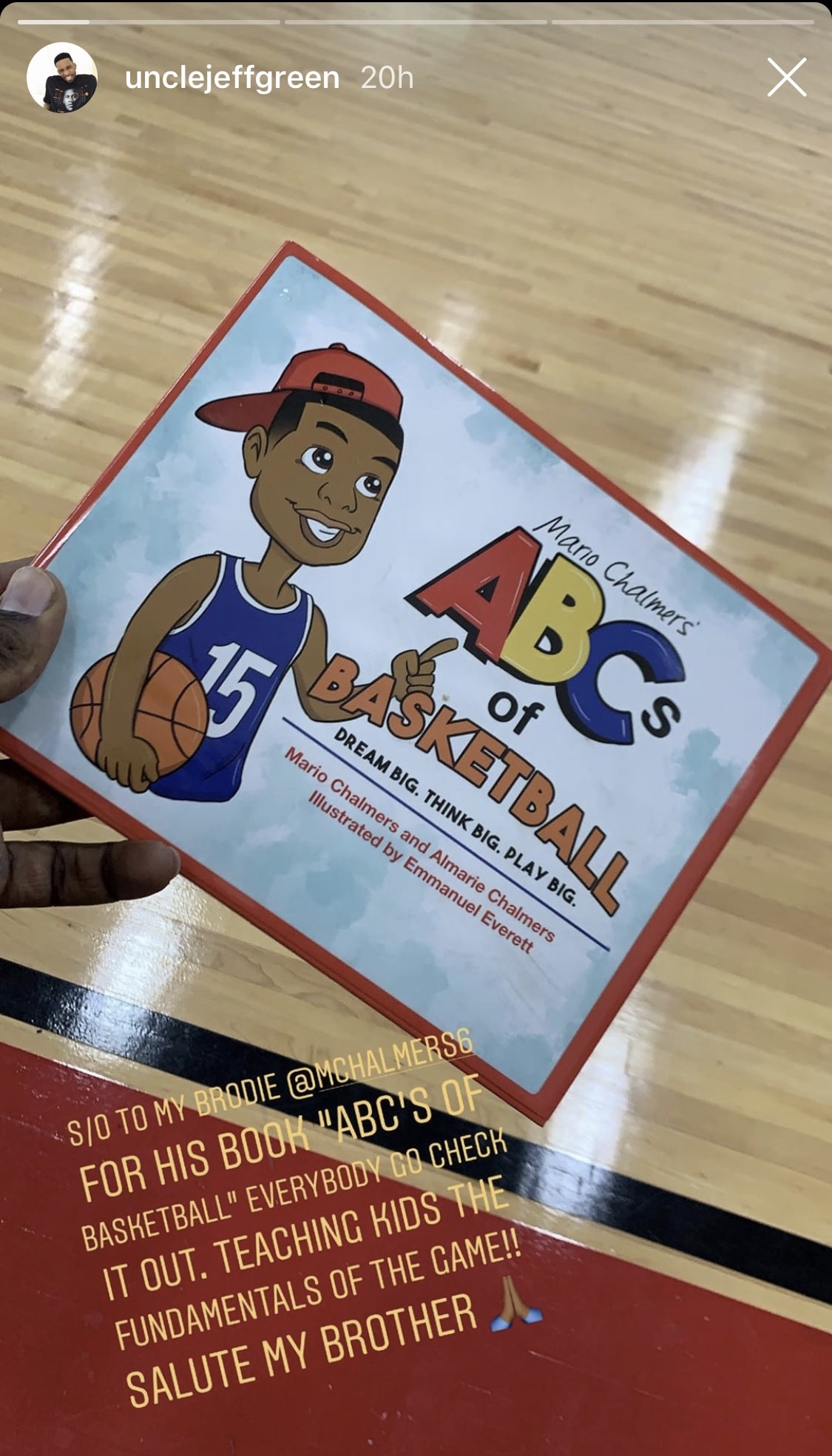 The book, Mario Chalmers’ ABCs of Basketball, attempts to explain the basics of basketball by using each letter in the alphabet to describe the activity in question. Within that learning is a story involving a character named Little Rio and his interactions with his friends.

That one season in which Green and Chalmers shared the same uniform came during the 2015-16 campaign, when both played for the Memphis Grizzlies. Green, who turned 33 last week, had been traded to the team in January 2015 from the Boston Celtics and welcomed Chalmers when the Heat dealt him to Memphis in November of that year.

While the 33-year-old Chalmers hasn’t played in the NBA since the 2017-18 campaign, he has remained active on the international level as well as competing more recently in the Big3. That enthusiasm for the game makes it readily apparent that he would welcome another opportunity to play in the NBA again.

In Green’s case, he’ll be playing for his seventh different team in the past five years this season after having signed a contract with the Utah Jazz in July.