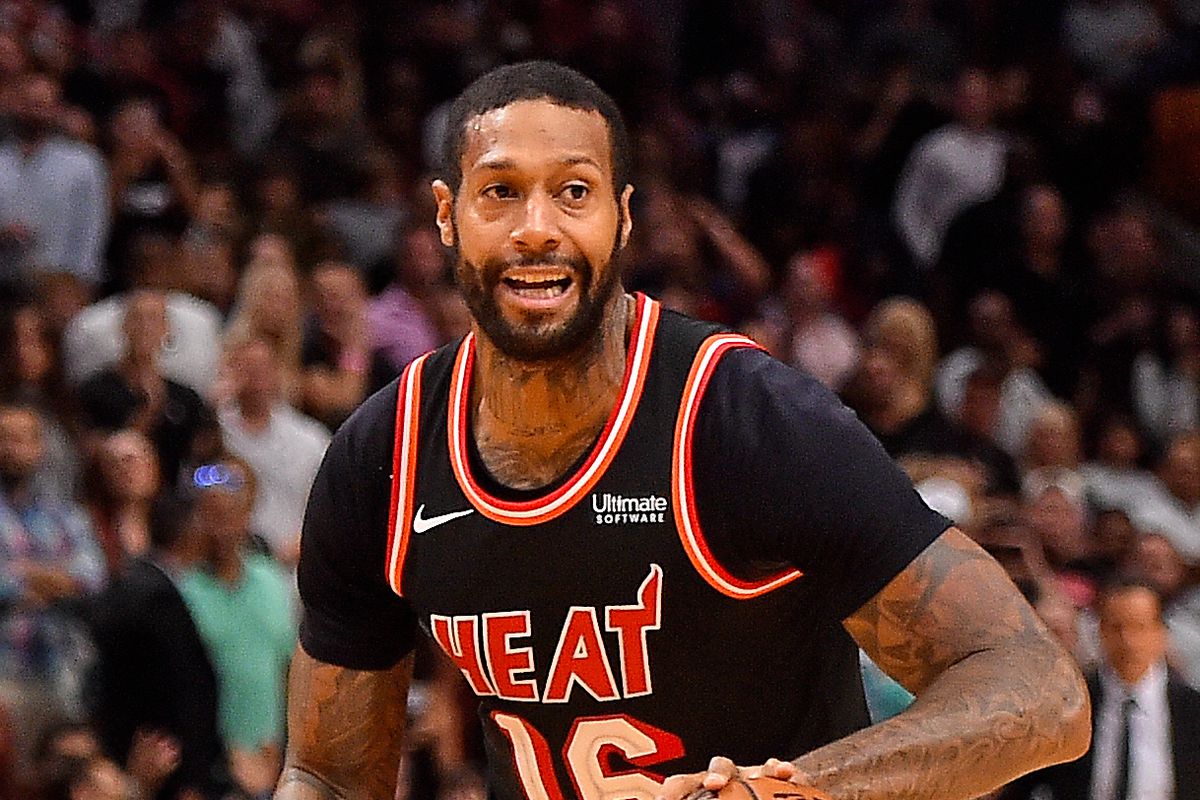 Back in May, Miami Heat forward James Johnson went under the knife to treat a sports hernia that he said had bothered him throughout the 2017-18 season.

On Friday, Heat fans got the good news they’ve been waiting for that Johnson is well on his way to full health.

Johnson enjoyed one of the better seasons of his career last year, when he averaged 10.8 points, 4.9 rebounds, and 3.8 assists per game. He also once again proved that he’s one of the most skilled defensive specialists in the NBA and started 41 games last season compared to just five starts in the previous campaign.

As the 6-foot-8 veteran prepares for his third season with the Heat, he’ll surely look to take yet another leap when it comes to proving his incredible value and versatility. Him being able to reach full health will certainly play a role in his ability to do so.

With NBA training camps starting up in just over a week, it will be interesting to see if Johnson reaches that 100 percent health before, or if he opts to start things off a bit slow. Either way, it seems likely that he will be ready to go come opening night.
[xyz-ihs snippet=”HN-300×250-TextnImage”]