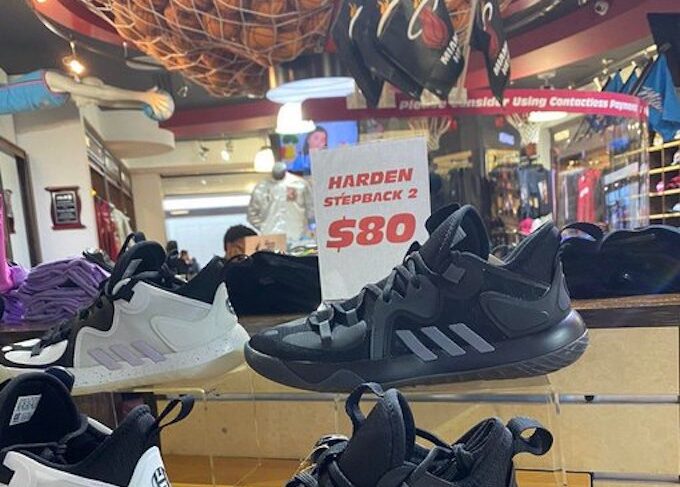 In a move that could heighten rumors even further, the Miami Heat store is now selling James Harden’s signature Adidas sneakers.

Harden has been prominently discussed as a trade candidate after telling his current team, the Houston Rockets, that he no longer wants to play for them.

Miami is one of the teams that has been discussed the most in that trade speculation, though it’s unclear exactly what it would have to give up to acquire the superstar.

However, Harden reportedly was seeking a trade to the Brooklyn Nets, where he would be reunited with former Oklahoma City Thunder teammate Kevin Durant. That rumor caused Durant to dismiss the idea as “made up.”

Harden is an eight-time All-Star who was named the NBA’s Most Valuable Player for the 2017-18 campaign. He has led the league in scoring in each of the last three years.

While the inclusion of Harden’s shoes at the Heat’s store might not be a sign, it seems clear that the team is prepared to sell plenty of those shoes if Harden is indeed acquired by the Heat.