Don't Miss
Home / Media / James Harden Showers Dwyane Wade With Praise: ‘One of the Best to Do It’

James Harden Showers Dwyane Wade With Praise: ‘One of the Best to Do It’ 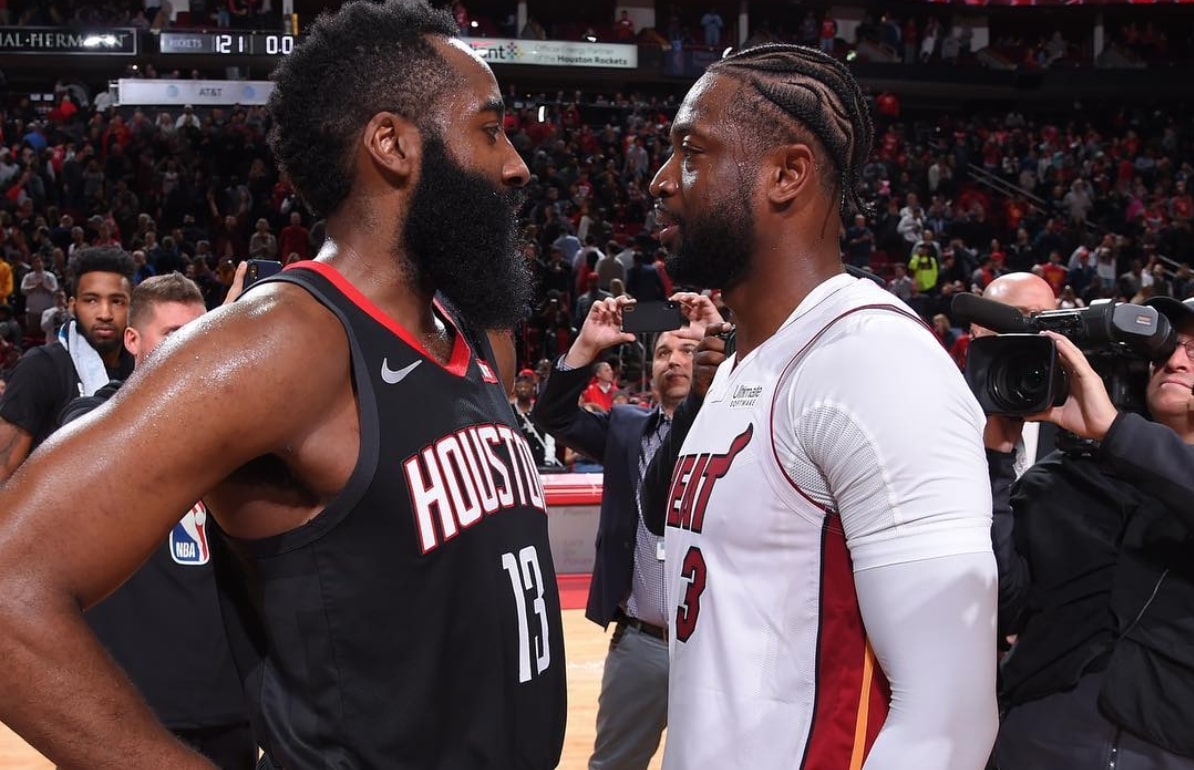 The Miami Heat lost in a battle to the Houston Rockets 121-118 on Thursday night, and following the game, Rockets star James Harden took to social media to honor Dwyane Wade.

Gotta tip yo ? off to one of the best to do it. Appreciate what you did for the game @dwyanewade . What a joy it’s been to see your journey. Wish you nothing but the best…. and FYI , “The game will miss you.” #OneLastDance

Harden is the latest star to thank Wade for his contributions to the game. In fact, he wasn’t even the only star on his team to dedicate a post to Wade.

Wade has just 21 regular season games left in his career and it seems that fact is starting to dawn on his opponents and friends.

It’s likely that there will be quite a few more posts dedicated to Wade over the next six weeks as the basketball icon’s storied career comes to an end.
[xyz-ihs snippet=”HN-300×250-TextnImage”]