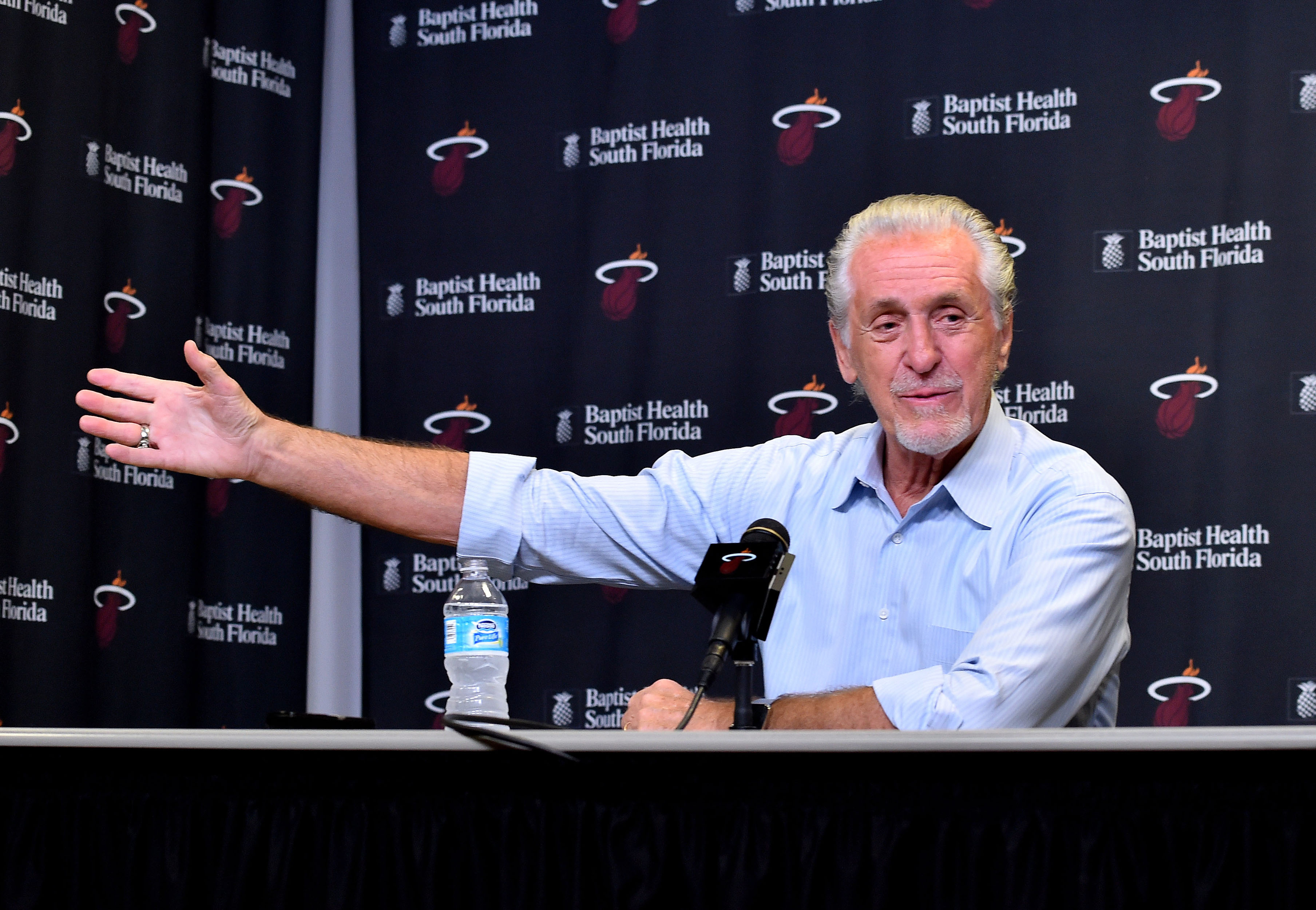 The Miami Heat have made a lot of the changes this offseason. The biggest one is certainly the addition of star veteran Jimmy Butler.

If you ask NBA analyst and former player Jalen Rose, that addition marks a significant shift in Miami.

“You see how fast they added an All-NBA player that nobody saw coming,” Rose said to the Palm Beach Post recently, referring to Miami’s blockbuster trade for Jimmy Butler. “All of a sudden, they’re rejuvenating their roster.”

Rose then applauded Heat team president Pat Riley for finding a way to rid his roster of weaknesses and bolster it with added strengths all in the same offseason.

“Hassan Whiteside, once he got his big deal in Miami, wasn’t the player they projected him to be,” said Rose. “Paying that type of money, they wanted him to be among the league leaders in rebounds and blocks, and be able to play 35 minutes a night. He wasn’t able to do it.

“For them to parlay that into Jimmy Butler, who made all the big plays in Philly, just shows the magic of Pat Riley. (Butler) becomes part of a situation with Erik Spoelstra, one of the best coaches in the game, and now they can attract more players. It bodes well for rebuilding their roster.”

Finally, Rose chimed in on the recent rumors regarding the Heat’s interest in trying to trade for both Bradley Beal and John Wall of the Washington Wizards. While Rose isn’t certain that exact deal will come to pass, he does seem confident that the Heat will continue to remake their roster until they are title contenders once again.

“Hey Washington, if you’re dumb enough to trade me Bradley Beal, we’ll take John Wall’s deal,” Rose said. “You know those conversations were being had, since one is injured and one was coming up on a new contract.

“Whether it’s Beal himself, of course you take him. If it’s Beal and Wall, you definitely take them. Regardless, I think Miami will remake their roster and continue to put themselves in position to go from playoff team to contending-level team.”

Hopefully Miami is able to make good on Rose’s prediction and become a title contender once again in the near future.