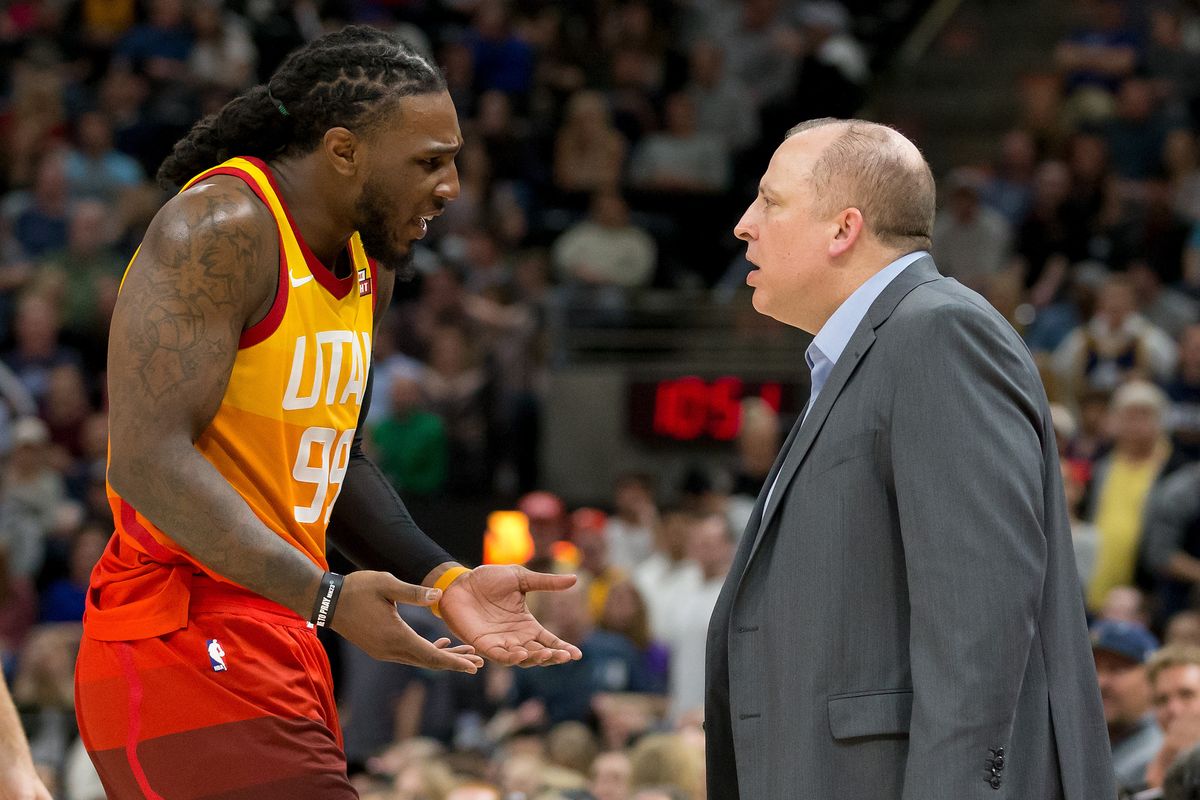 On Saturday, it was reported that Tom Thibodeau landed a massive head-coaching deal with the New York Knicks.

While Miami Heat forward Jae Crowder congratulated Thibodeau on the new job, he made sure to cite an old video in which the coach cursed him out.

CONGRATS TIBS ON THE NEW COACHING JOB. CANT WAIT TO HAVE THESE BATTLES WITH YOU AGAIN.! 😈😈 https://t.co/xJClBq39Cm

Crowder, 30, is not afraid to back down from anyone.

The pugnacious forward has stood up to opposing players and coaches during his career.

The incident between Crowder and Thibodeau took place in 2018. Crowder was a member of the Utah Jazz, while Thibodeau served as the head coach of the Minnesota Timberwolves.

At the time, All-Star Jimmy Butler played for the Timberwolves. The journeyman and Thibodeau have a strong relationship, going back to their days together with the Chicago Bulls.

Ironically, Butler and Crowder now compete alongside each other in Miami.

The pair is looking to bring the Heat a title. The Heat are the No. 4 seed in the Eastern Conference.