Jae Crowder on His Early Impression of Bam Adebayo: ‘Oh My God’ 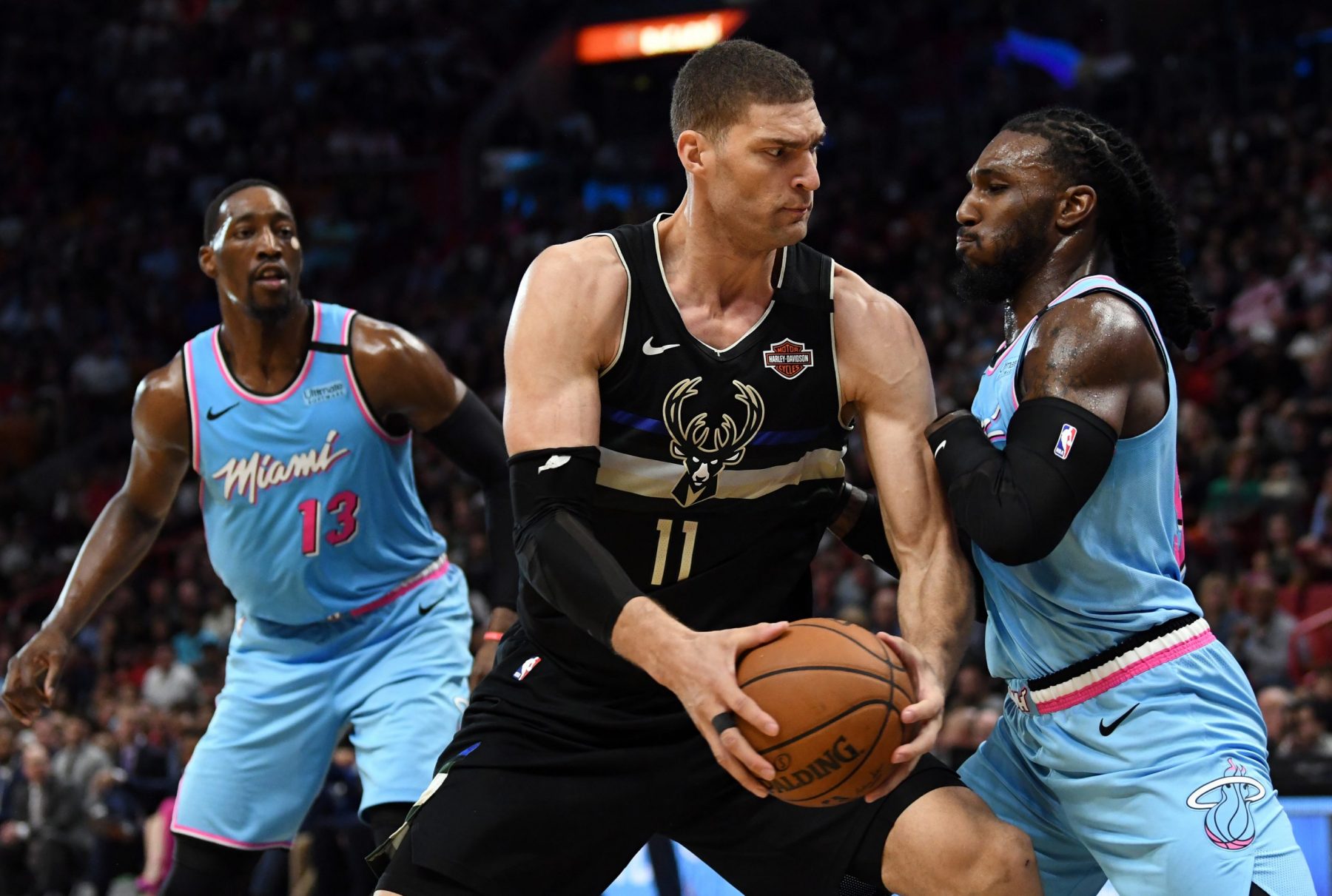 The rising star has impressed the entire NBA, including his own teammates.

In an interview with Joe Beguiristain of Heat.com, newcomer Jae Crowder extensively praised Adebayo for his growth and leadership this season.

In fact, Crowder admitted that he knew Adebayo was in for a big year when he saw him play last offseason.

“He’s a hell of a talent,” Crowder said of Adebayo. “He’s one of our leaders in the locker room. We count on him to do a lot on the court with passing and playmaking. And I just think the trust that the organization and the coaching staff has showed in him to bring the ball up the court and have the ball in his hands to make plays, it shows the work that he’s put in behind the scenes. And you have to respect that. I actually saw him this summer. I live here in the offseason. He was playing in the Pro Am, and I went and saw him play and he was killing it. And I was like, ‘Oh my God. This year should be special for him.’ And look at the year he’s having. He’s an All-Star, and it started with the summer work he put in. It’s amazing to see him blossom and grow at this level.”

This season, Adebayo, was named an All-Star for the first time in his career.

The third-year pro is having a career year. He is posting 16.2 points, 10.5 rebounds and 5.1 assists per game this season.

One of the most versatile big men in the league, Adebayo is a force to be reckoned with. The University of Kentucky product orchestrates plays, disrupts opposing offenses and scores the ball in multiple ways.

As for Crowder, the small forward has been a pleasant surprise for the Heat this season.

The 29-year-old, who was traded to Miami last month, is averaging 14.2 points, 5.9 boards and 1.2 steals per contest. He is also shooting an impressive 45.1 percent shooting from beyond the arc as a member of the Heat.

The Heat take on the Orlando Magic on Wednesday night.