J.J. Redick Says He Would Love to Play With Jimmy Butler Again 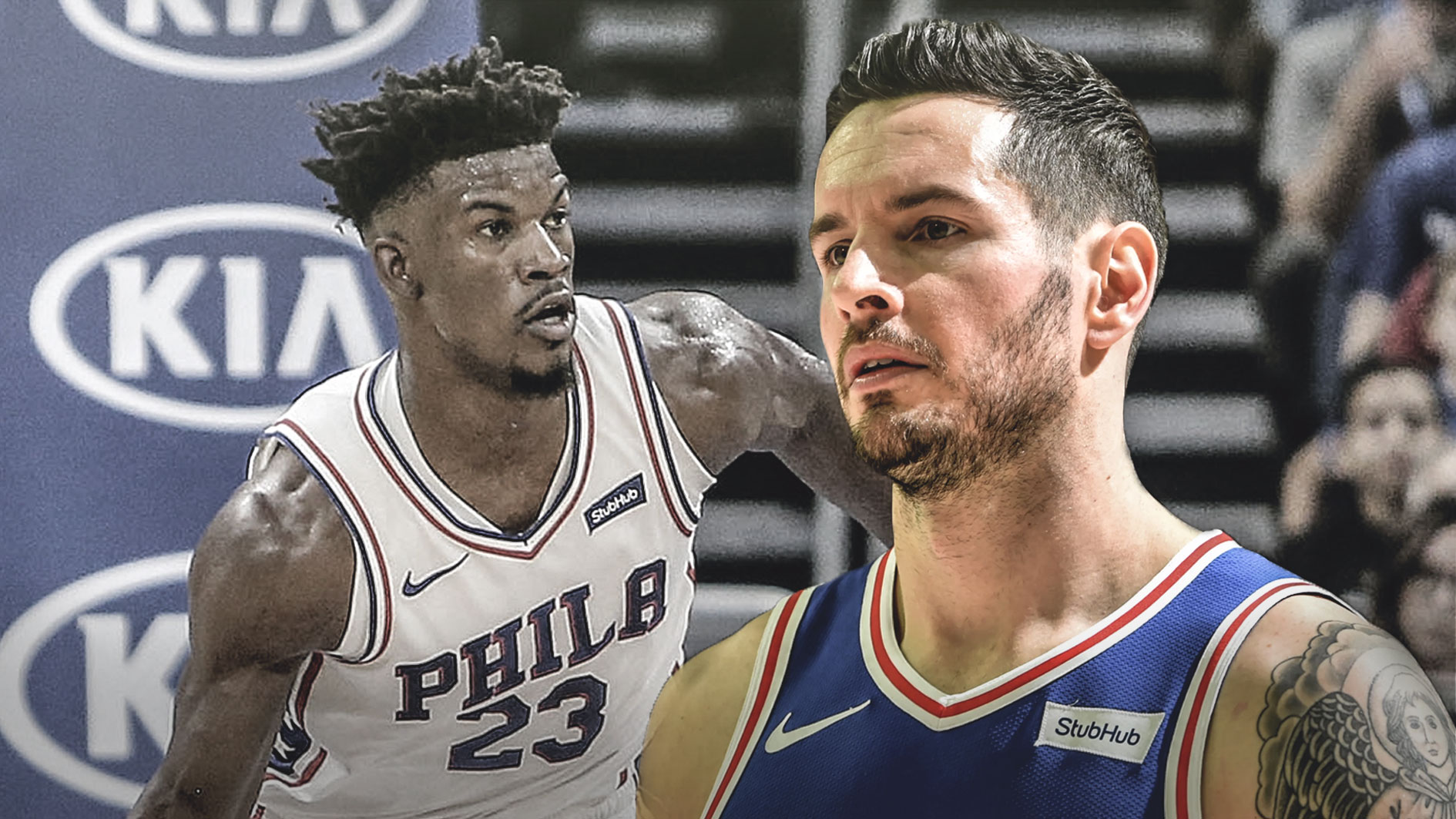 Miami Heat star Jimmy Butler has a reputation of being a hard player to play with.

From his disastrous stint with the Minnesota Timberwolves, to rumors of locker room strife while he was with the Philadelphia 76ers, drama seems to follow the four-time All-Star.

That hasn’t stopped his former teammate J.J. Redick from saying he would be happy to play with him again, however.

Redick recently appeared on an episode of Zach Lowe’s ESPN podcast to set the record straight about his relationship with Butler.

“I love Jimmy and would play with Jimmy again,” Redick said. “I don’t know how much longer I’m going to play basketball, but if there was ever an opportunity to link up with him again, I’d be happy to jump on board with that. He is, I think, in the upper tier of two-way players and really in the upper tier of offensive players, period. I talk with my NBA buddies whether they are front office guys, former players, we talk about team building all the time.

“We always put our GM hats on. I do think when you’re just throwing pieces together in the middle of the season that there are growing pains, specifically on the basketball side of things. The personnel and pieces have to fit, and if there were any growing pains that’s essentially what it boiled down to. The narrative about Jimmy being a bad guy, I just don’t buy it. It’s not true.”

Butler is known for being fiercely competitive. It was that competitive streak that ultimately led to things souring in Minnesota.

The hope is that in Miami, the strong Heat culture that team president Pat Riley and head coach Erik Spoelstra have created will prove to mesh perfectly with Butler’s drive to win.

As for Redick, if he does truly desire to play with Butler again before calling it a career, chances are good it would be in South Florida. Redick signed a two-year, $26.5 million contract with the New Orleans Pelicans this offseason. Butler is signed with Miami through the 2022-23 season.