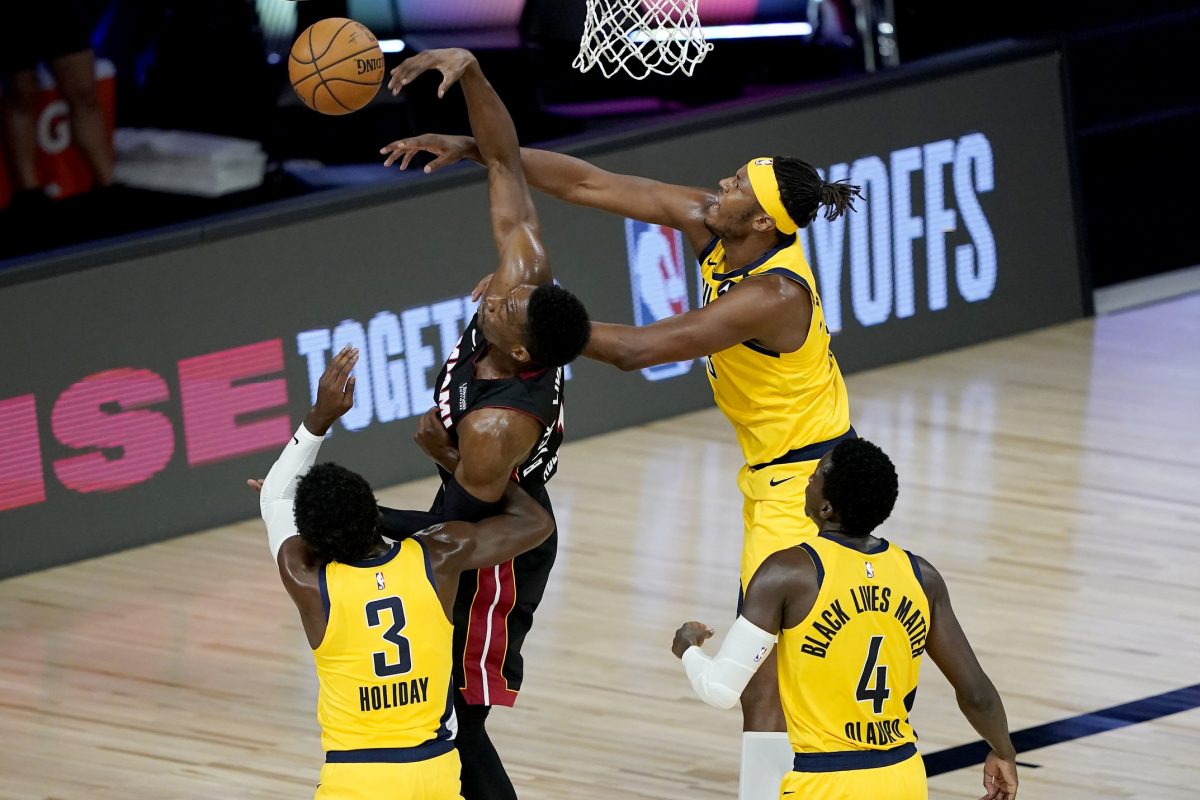 The Miami Heat dropped the Indiana Pacers on Thursday afternoon to take a 2-0 lead in the first round.

However, Pacers stars Victor Oladipo and Malcom Brogdon still believe the series is far from over.

Brogdon: "This series is far from over." #PacersHeat

Oladipo: "Series not over, man." #PacersHeat

Oladipo, 28, tried his best to keep the Pacers in it. The guard put up a team-high 22 points on top of four assists and two steals. In addition, Brogdon added 17 points, nine assists and five rebounds in 37 minutes of action.

However, the Heat were too much too handle.

The first two contests of the series were considered home games for Indiana. Of course, the unique situation in the NBA bubble in Orlando, Fla. doesn’t offer any real home-court advantage.

Nonetheless, the Heat’s victories in Game 1 and 2 are great signs of dominance.

Game 3 between both parties takes place on Saturday.