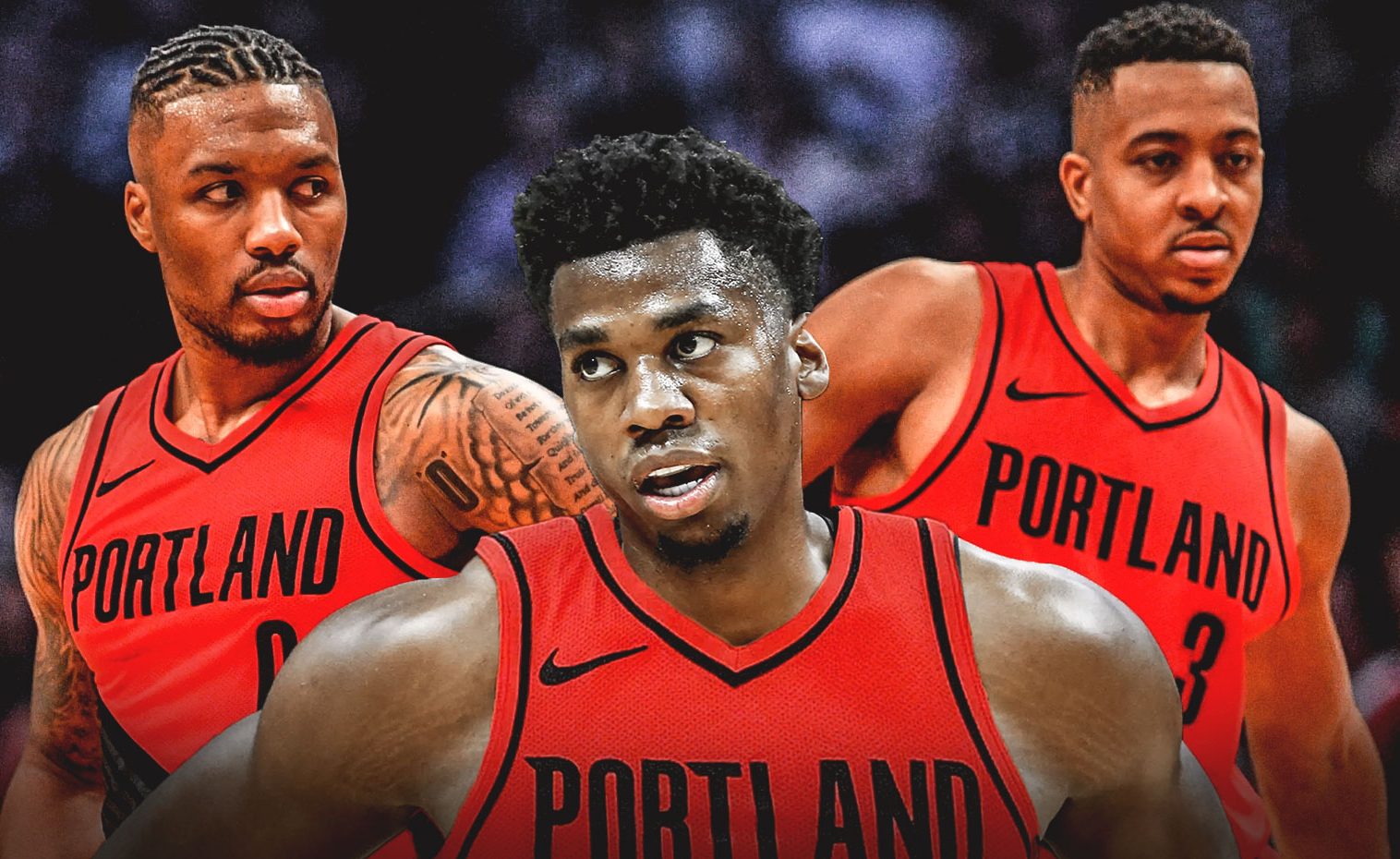 During the five seasons that Hassan Whiteside played for the Miami Heat, the veteran was a part of teams that had a number of talented players on the roster.

However, the 30-year-old big man is now stating that his Portland Trail Blazers teammates represent the most talented team he’s played for in the NBA.

Whiteside was dealt to Portland over the summer and is set to enter the final year of a four-contract. With training camp for all NBA teams set to get underway soon, Whiteside is trying to whet the appetite of Trail Blazers fans.

“I think you guys will really enjoy the blocks, the dunks, the rebounds, me flexing,” Whiteside said in an interview with NBC Sports Northwest. “As far as the team, I definitely want to increase on the record from last year. This is potentially the best team I’ve ever played on talent-wise and it’s not many times you get the opportunity you get a real shot at winning the championship. So as a team, I just want to be that defensive anchor and just bring as much as I can to the team.”

Given the fact that Whiteside was making $24.4 million last year and was set to earn $27.1 million this season, the Heat were eager to rid themselves of his burdensome contract.

The player they received in the deal, Meyers Leonard, doesn’t figure to match Whiteside’s numbers. Still, his contract of $11.3 million for the final year of his deal will help ease the Heat’s salary-cap problems somewhat.

As far as the Trail Blazers, they reached the Western Conference finals last season, while the Heat failed to reach the playoffs. That means that Whiteside could end up being part of a team that reaches the NBA Finals. However, his comments may result in a bad taste in the mouths of his former Heat teammates.