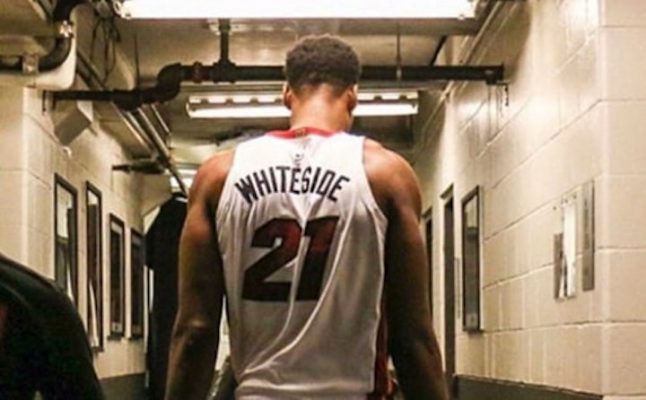 During Hassan Whiteside’s time as a member of the Miami Heat, he courted controversy on a number of occasions due to his comments and reactions.

Now playing for the Portland Trail Blazers, Whiteside sparked a new furor by appearing to dismiss the shooting abilities of his former Heat teammates before then clarifying his comment. 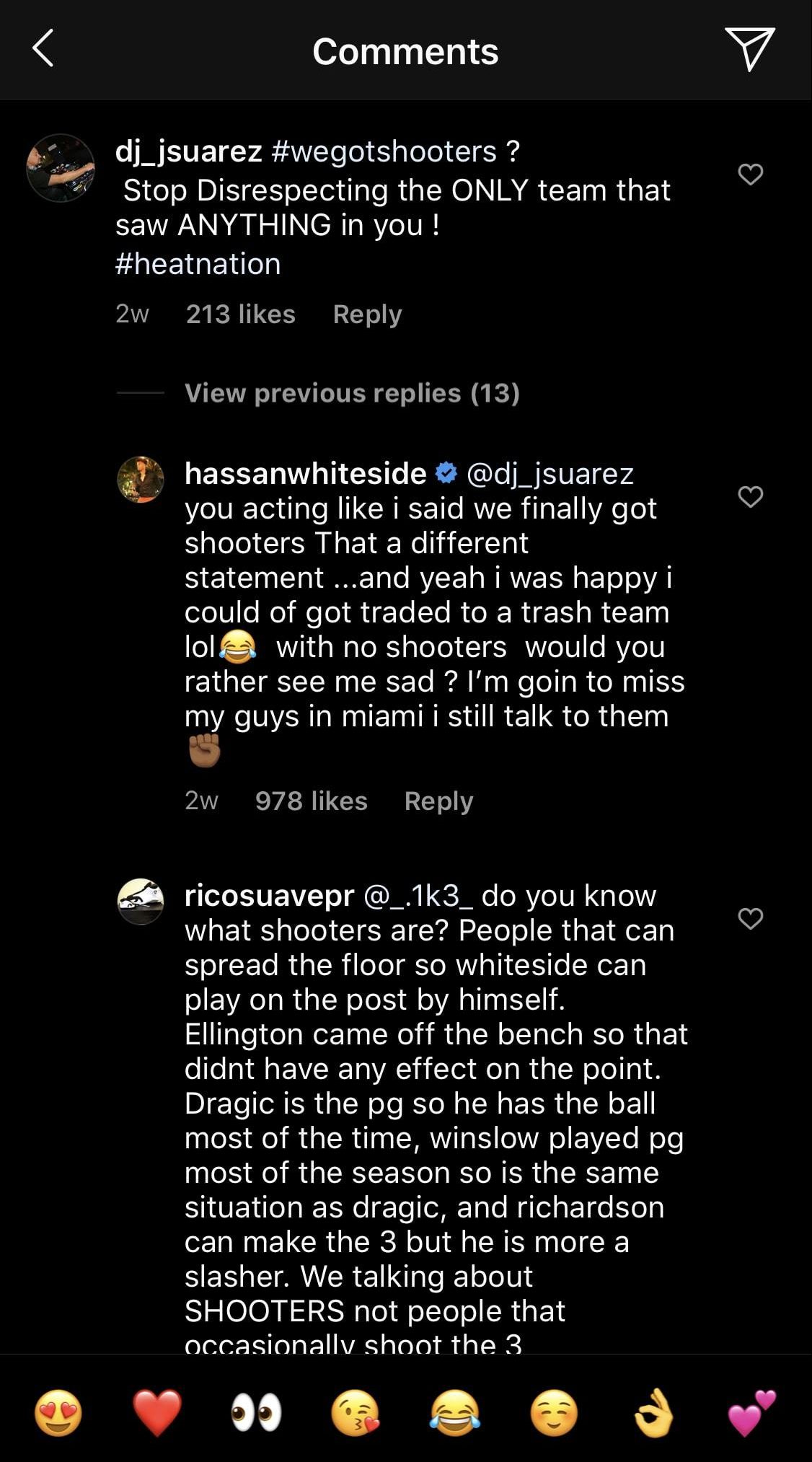 Two of Whiteside’s newest teammates are guards Damian Lillard and C.J. McCollum, who are considered to be among the best starting backcourts in the NBA. Both players can knock down shots and have delivered in clutch circumstances.

Whiteside himself put up good shooting numbers when he was motivated and healthy enough to play. The problem was that his motivation wasn’t always in evidence, even after the Heat awarded him a huge contract extension in 2016.

Heat head coach Erik Spoelstra lost faith in Whiteside in the final months of last season, starting Bam Adebayo in his spot. That led to Whiteside’s trade to Portland over the summer, with the Trail Blazers hoping that the big man will be focused on delivering a big season.

The Heat have moved on from Whiteside and are hoping that the addition of new acquisitions Jimmy Butler and Tyler Herro will help get them back into the postseason.