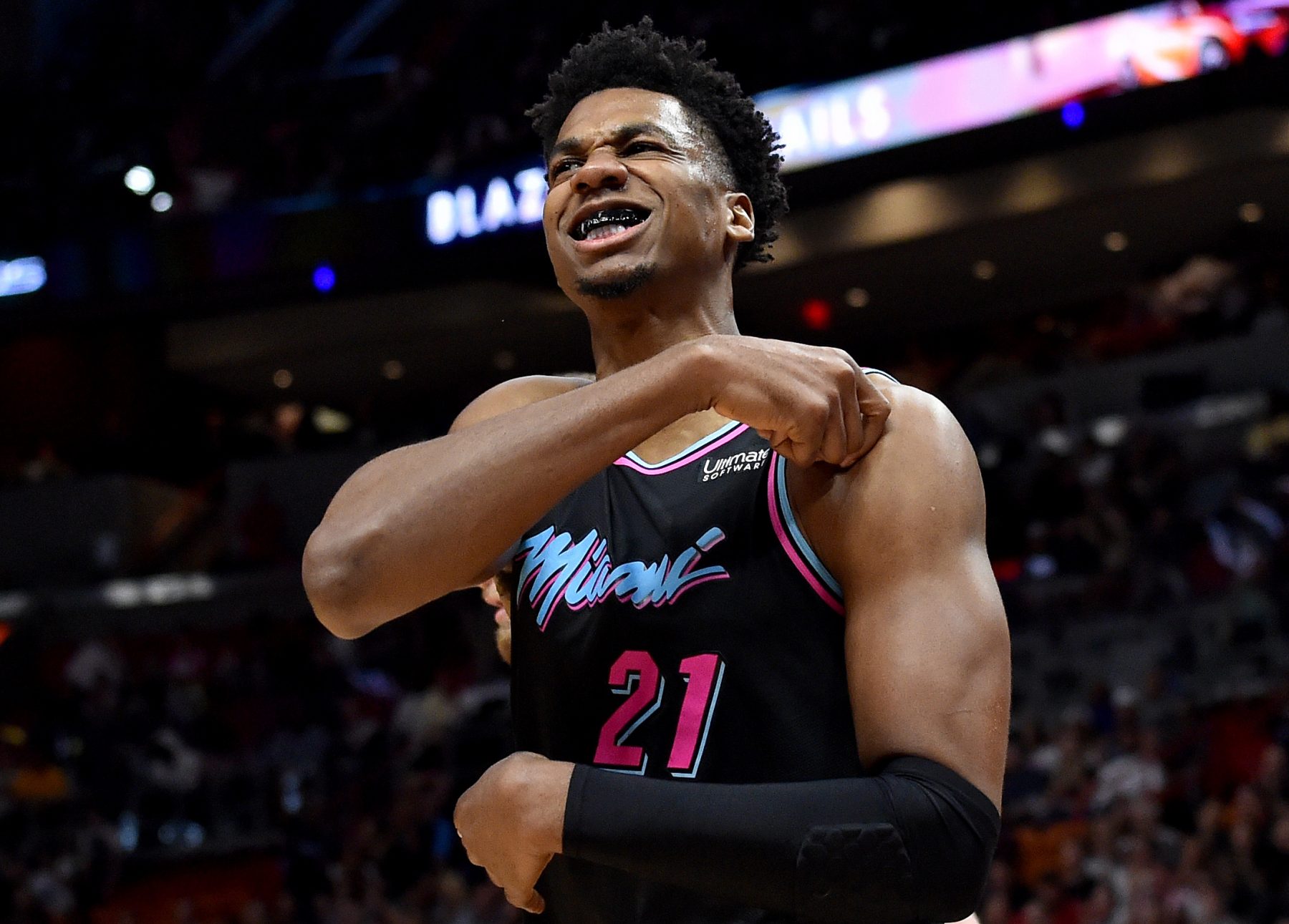 The Athletic’s Sam Amick recently polled NBA players on a number of topics, including the most overrated player in the league.

While Draymond Green and Russell Westbrook topped the field, Hassan Whiteside of the Miami Heat found himself on the list as well.

Whiteside received 2.1 percent of the 47 votes.

In recent years, Whiteside’s impact has diminished slightly. His minutes have decreased as head coach Erik Spoelstra has gone away from the center in fourth quarters over the last two seasons.

It’s not entirely surprising to see Whiteside on this list given the massive contract he signed for four years and just under $100 million in 2016. For this reason, there are sure to be some players who hold a grudge against Whiteside.

That being said, the 7-footer has averaged a double-double for five straight seasons in Miami and he continues to serve as an intimidating rim protector. Someone out there feels like Whiteside is overrated, but it’s hard to overlook his career numbers with the Heat.
[xyz-ihs snippet=”HN-300×250-TextnImage”]