Hassan Whiteside Positively Reflects on His Time With Miami Heat 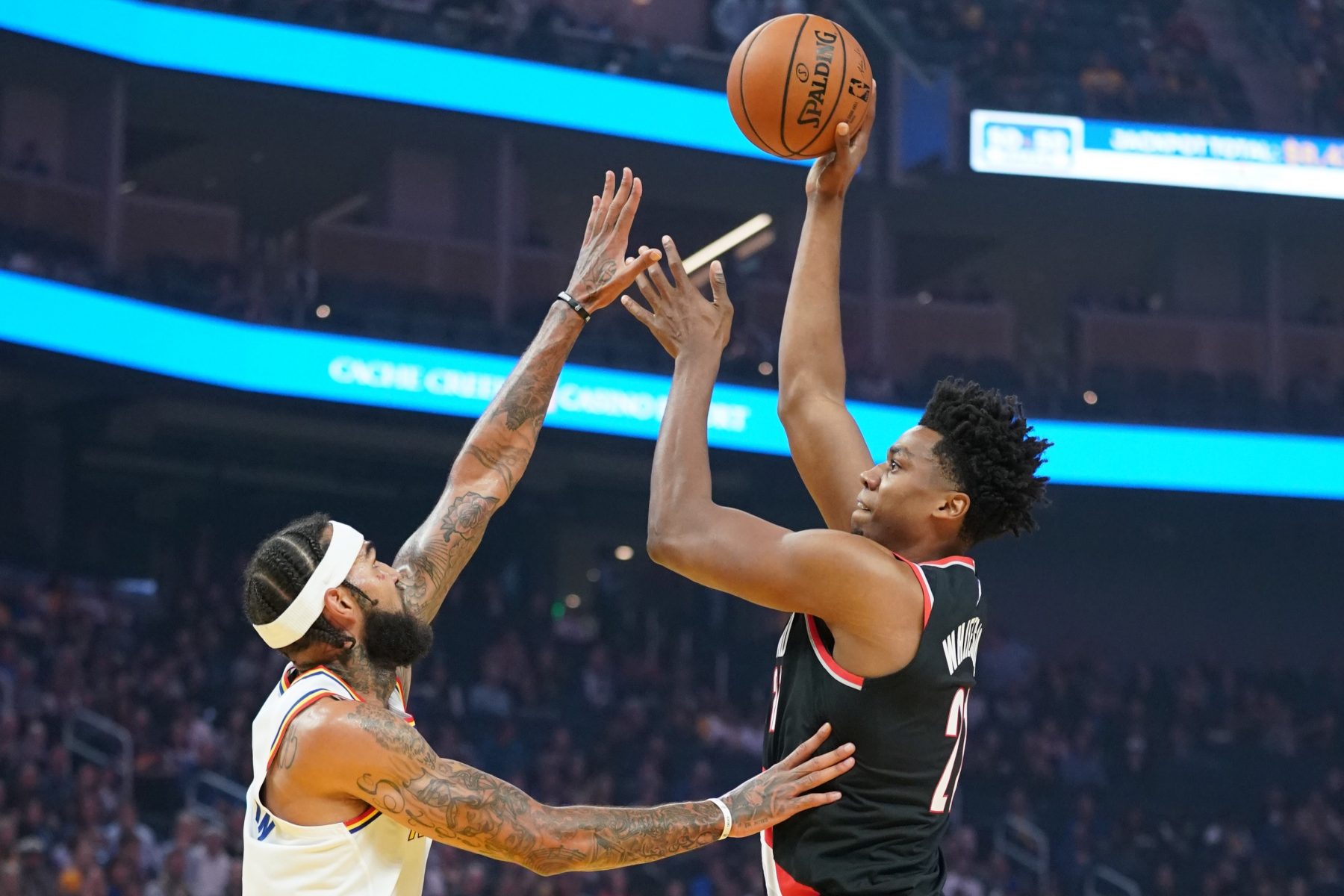 Hassan Whiteside’s stint with the Miami Heat came to an end this summer when he was traded to the Portland Trail Blazers.

Though many think that he is bitter about his departure from South Beach, Whiteside says otherwise. In an interview with Shandel Richardson of The Athletic, the 7-footer spoke fondly about his time with the Heat.

“I feel like everything I say nowadays is kind of twisted and it’s like, ‘He’s saying this about the Heat,’” Whiteside said. “No, I’m not. I don’t have anything to say about them. It was great. Miami is a great place to live. I still got my house there. Coach (Erik Spoelstra), Pat [Riley], we’re good. I chose them over several other teams before I signed a new contract. It was just a learning experience. We didn’t get what we wanted out of it. We didn’t get the championship. We didn’t get the Finals. I mean, s— happens.”

Despite his run-ins with Spoelstra on the court last season, Whiteside has chosen to see the positive side of his time with the Heat, the team that he played for the previous five seasons. He led the league with 3.7 blocks per game during the 2015-16 season and cleaned the glass at a league-leading rate of 14.1 rebounds a night the following year.

With his Heat days now over, Whiteside looks like he has adjusted well to his new team.