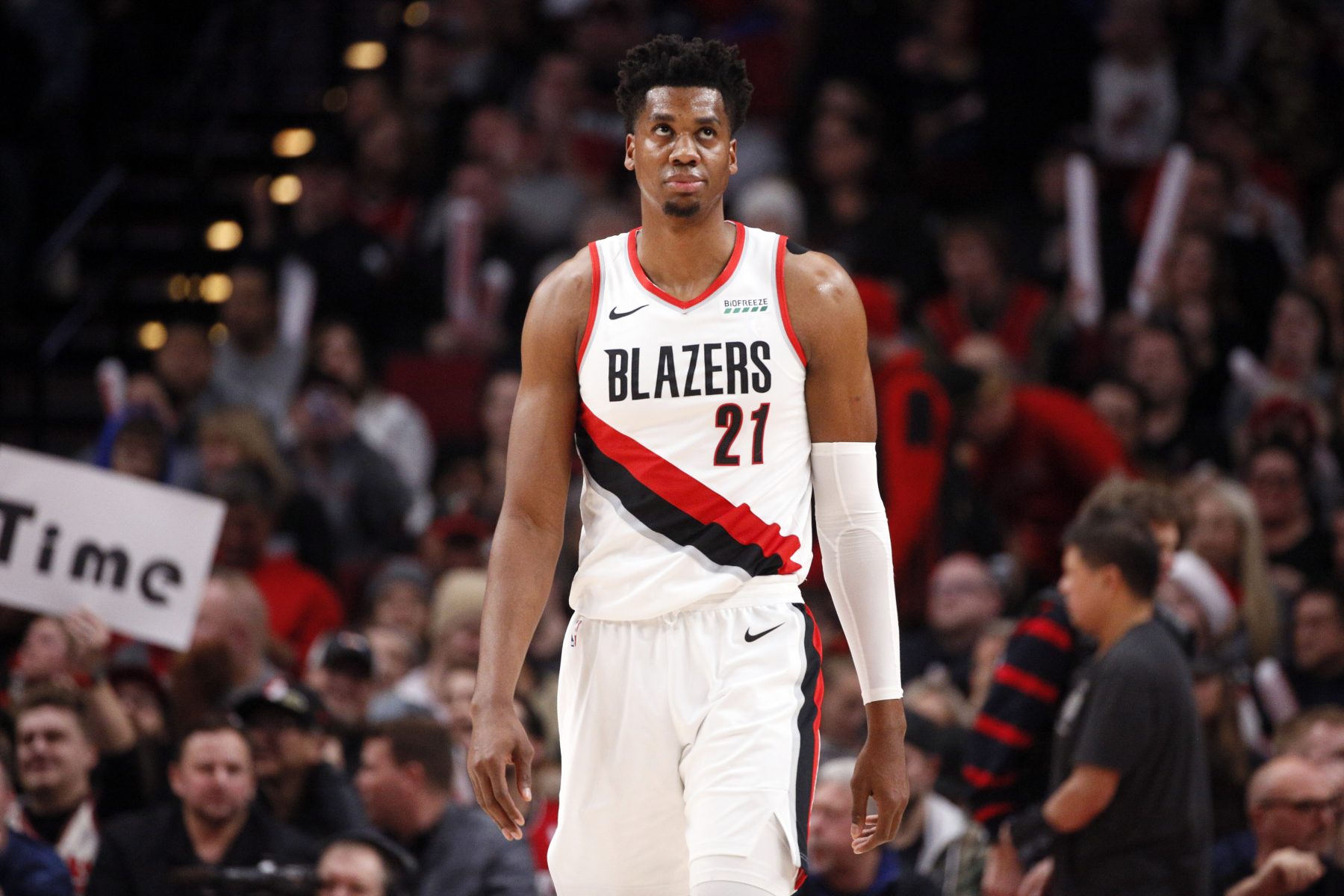 Portland Trail Blazers center Hassan Whiteside is well aware that he’ll likely be the recipient of some boos from the Miami Heat crowd in Sunday night’s contest at AmericanAirlines Arena.

Whiteside spent five seasons with the Heat before being dealt to the Trail Blazers during the offseason.

Despite his expectations, Whiteside attempted to take the high road by focusing on the positive aspects of his Heat career.

“I’m expecting the standard,” Whiteside said. “‘You’re not on our team no more’ boos, the away boos, but I expect some cheers too, because it was a lot of great memories here. From my first playoff appearance, being the third seed, going into the second round of the playoffs to getting injured in the second round of the playoffs to all of the different things that we went through. It was a lot of ups and downs, but I expect both (cheers and boos).”

After bouncing around the NBA for a few years, Whiteside appeared to have found a home when the Heat signed him in 2014. Whiteside’s performance and perceived potential resulted in the team investing heavily in him by signing him to a four-year deal worth $98 million in July 2016.

However, following a solid first year, Whiteside’s performance dropped off.

Additionally, Whiteside’s inconsistency and attitude became issues, with Heat head coach Erik Spoelstra displaying reluctance to use him during the fourth quarter near the end of last season.

Efforts to trade him were primarily blunted by that huge contract. That changed this past offseason when the Blazers agreed to acquire Whiteside.

The 30-year-old Whiteside is set to become an unrestricted free agent at the end of this season and is doing his best to earn another large contract. He’s currently averaging 15.7 points, 13.8 rebounds, 1.3 assists and a league-high 2.8 blocks per game.

While Heat fans may offer their opinion about Whiteside’s return, the team is currently more focused on getting back on track after embarrassing road losses in the past week to the Washington Wizards and Orlando Magic.