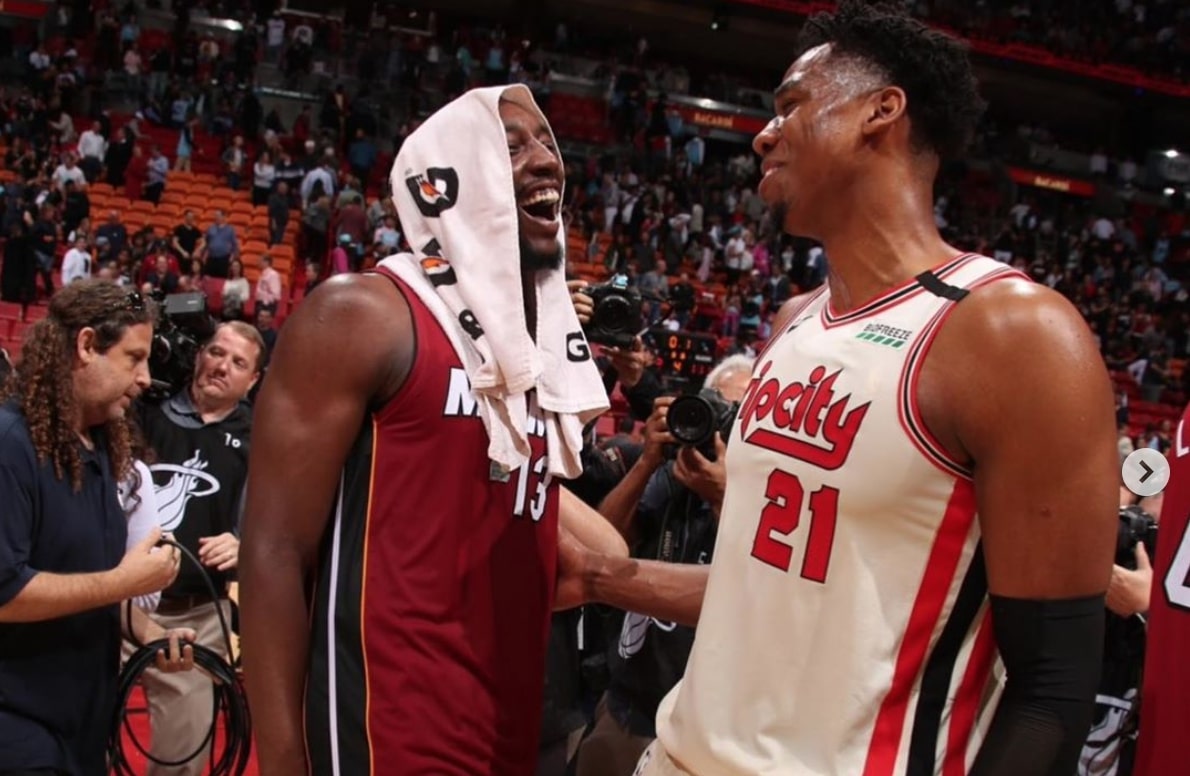 Big man Hassan Whiteside made his return to South Florida to take on the Miami Heat on Sunday night.

The comments section of the post was filled with reciprocal messages from former and current Heat players. 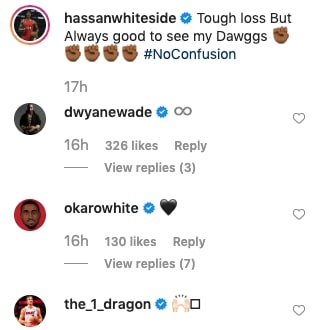 Despite the loss, Whiteside put on a clinic in the game.

He finished the night with 21 points, 18 rebounds and two blocks. Given his production, it’s clear that he wanted to leave it all out on the court in front of his former team.

In the end, the Blazers could not withstand solid nights from Bam Adebayo, Derrick Jones Jr., and Dragic.

The veteran point guard scored a team-high 29 points in the game despite coming off the bench.

Whiteside’s time with the Heat was unfortunately marred by disappointment and distraction. Still, it is good to see that he has nothing but love for his former teammates.