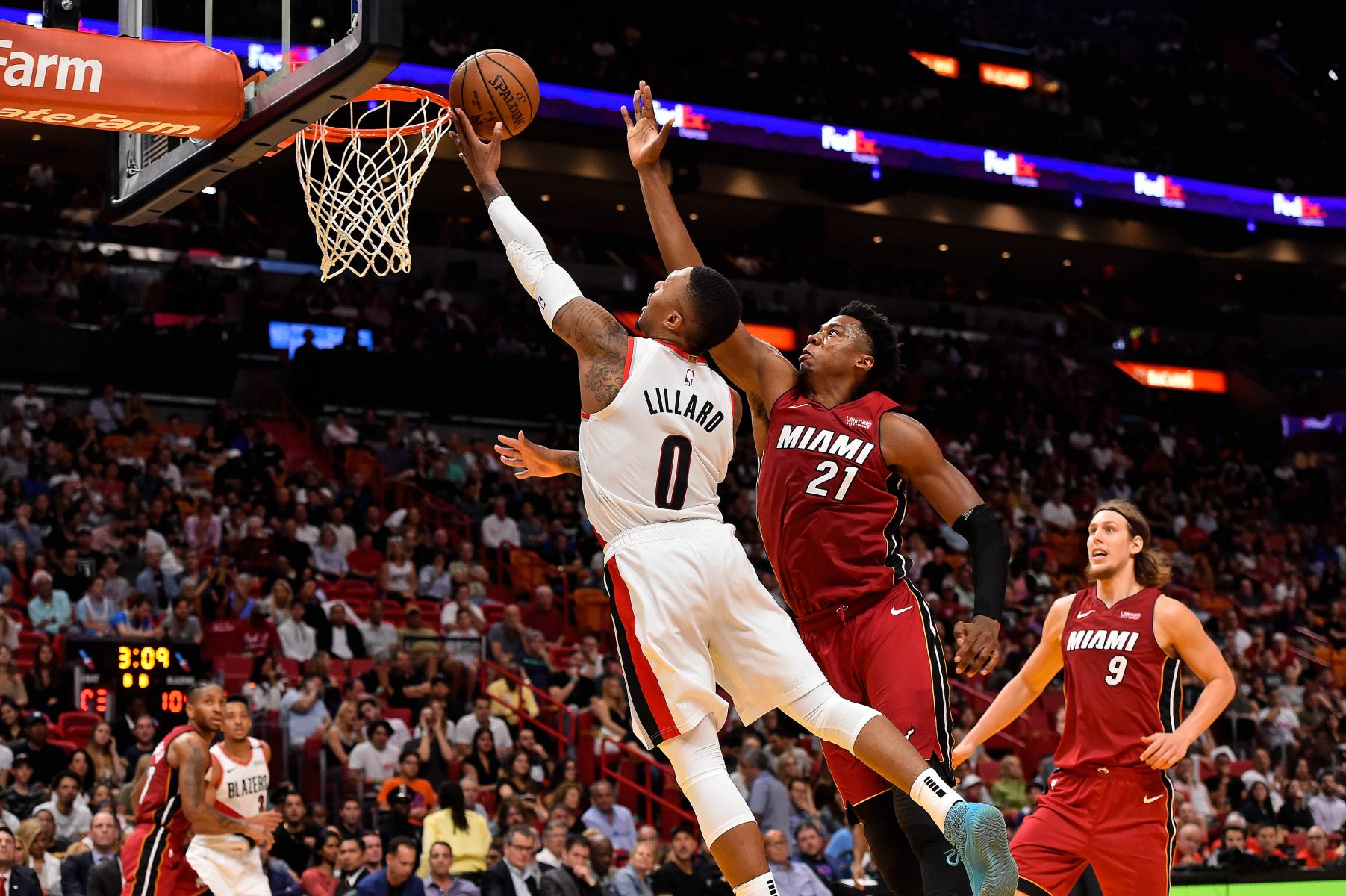 Portland Trail Blazers center Hassan Whiteside spent the past five seasons of his NBA career with the Miami Heat. After a promising start, his tenure with the Heat finished full of controversy and trade rumors.

Ultimately, he was traded this offseason.

During his new team’s media day, Whiteside admitted that he had been wanting to go to Portland for quite some time.

“It doesn’t matter where you live if you aren’t happy on the court,” said Whiteside. “I wanted to come here for years.

“Everything is so green, so fresh. I think I’m going to surprise a lot of people.”

Back in 2016, the 30-year-old said that the Trail Blazers were his second option when he was a free agent during the summer of 2016. He wound up re-signing with the Heat on a four-year deal worth $98 million.

Heat head coach Erik Spoelstra had nothing but praise for Whiteside when asked about him.

“I enjoyed working with Hassan,” said Spoelstra. “And I think he’ll look back on it at some point and think that we brought out a better level out of him.”

It will be interesting to see what type of reception the Heat organization and the fans give Whiteside when he plays his first game back in Miami.

That first game back in Miami will be Jan. 5, 2020 when the Heat host the Trail Blazers.